Now one thing you might have noticed in other articles is that they state the Intel Coffee Lake platform will feature 40 PCIe Lanes. That is a true but not entirely accurate representation. As you see, Intel does have 40 PCIe 3.0 lanes on their upcoming family but those are a combination of CPU and PCH lanes. All Coffee Lake CPUs feature 16 PCIe Gen 3.0 lanes while the Z390 PCH features 24 PCIe 3.0 lanes. These make up the 40 PCIe 3.0 lanes that Intel claims of. 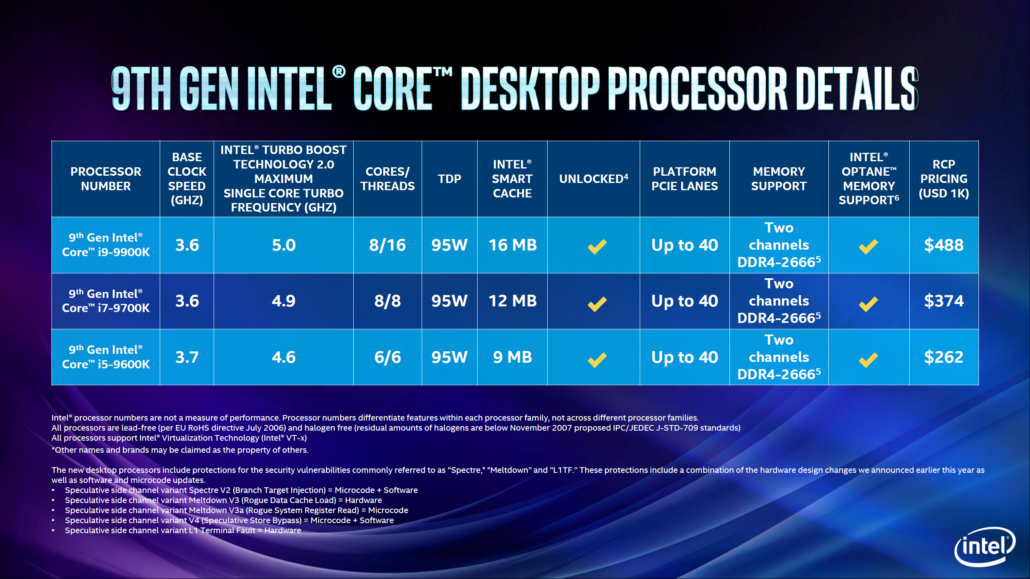 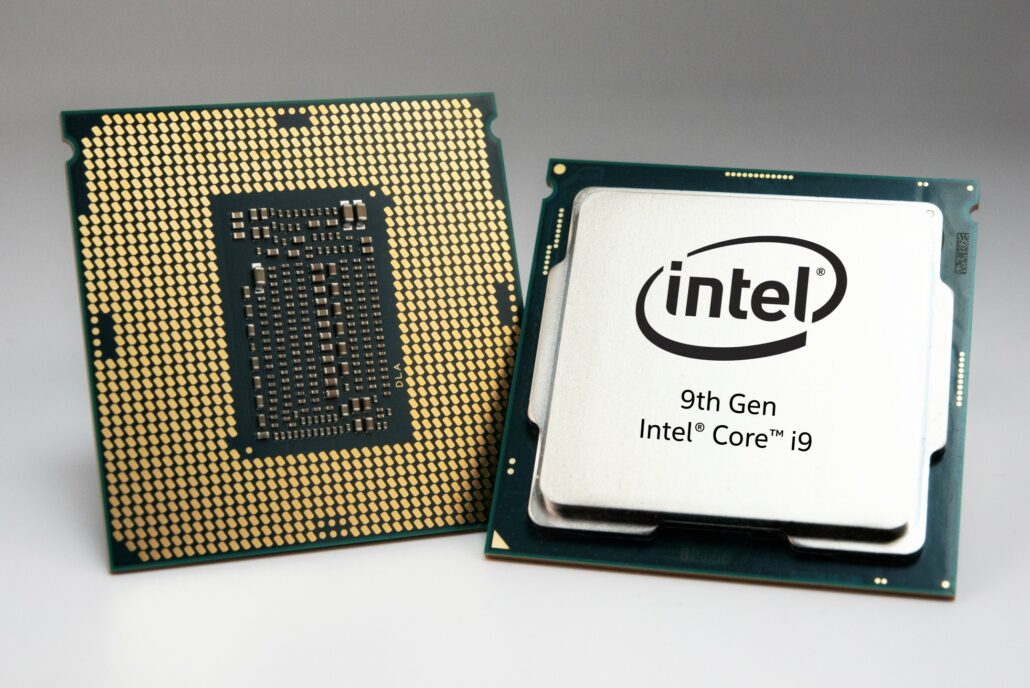