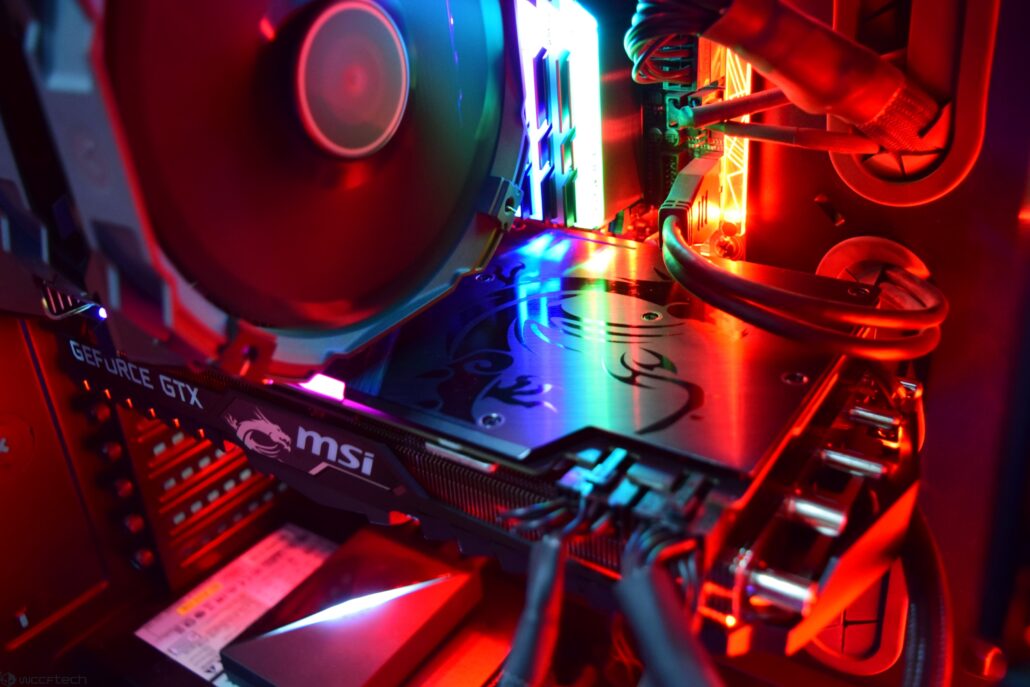 Do note that the OC profile also overclocks the memory to 11124 MHz which is higher than what's usually shipped by other AIBs making 1080 Ti custom model. This would yield an additional gain in performance.

For overclocking, I pushed the core to +150 MHz beyond it’s overclock profile and +600 MHz on the memory. The end result was the memory bandwidth boosting beyond 550 GB/s and the core boost just around 2100 MHz under gaming load. By increasing the power limit, I managed to get a pretty big overclock which was shocking at first as most other 1080 Ti cards top out around 2050 MHz. I guess we will be testing out the card whether it can stick with the overclocked speeds and deliver us a nice boost in gaming performance compared to the other GTX 1080 Ti's.