Last year, NVIDIA introduced to the world, their latest and greatest GPU architecture, codenamed Pascal. The new Pascal GPU powered everything from enterprise level supercomputer chips to blazing fast GTX 10 series graphics cards. Utilizing the 16nm FinFET architecture, NVIDIA unleashed a new generation of graphics cards that delivered the highest clock speeds on any consumer GPU to date, the fastest graphics processing capabilities and a wide range of memory technologies that were supported by these chips like HBM2 and GDDR5X.

Today, I'll be testing the MSI GeForce GTX 1080 Ti Gaming X Trio graphics card. I would also like to thank MSI for arranging this sample for our review.

With Pascal, NVIDIA launched a new generation of GeForce cards, the GeForce 10 series. The GeForce 10 series comprises of Pascal based GeForce GTX 1080, GTX 1070, GTX 1060, GTX 1050 and now the GTX 1080 Ti. All cards feature the same Pascal DNA and aim at the entire top-to-bottom segment of the gaming market.
ff 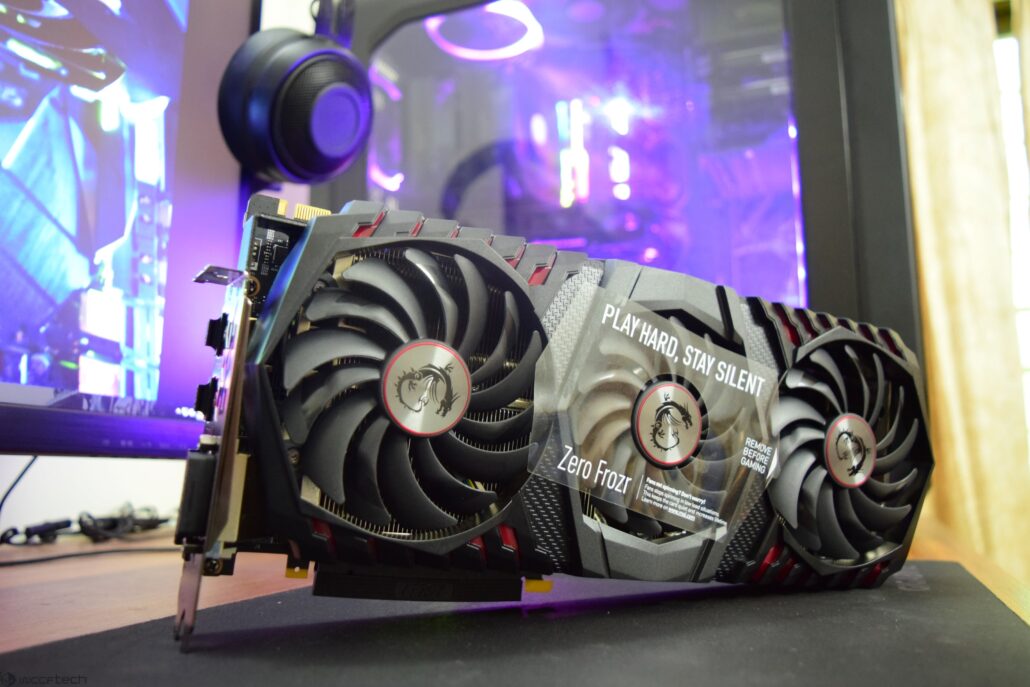 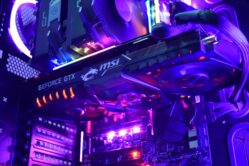 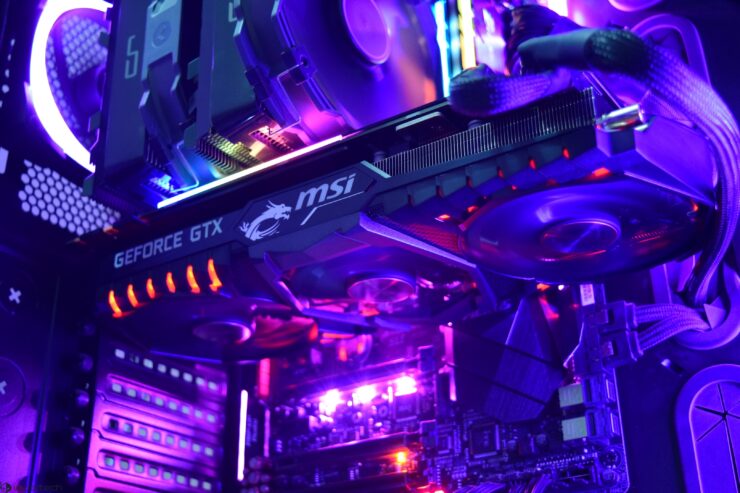 Once again, a solid performer by MSI that hits all the right notes by delivering a solid and refreshing new Dragon themed cooler while providing end users with great cooling and blistering fast performance that you would expect from the GTX 1080 Ti.