Keeping their tradition alive of launching a new GeForce graphics architecture every two years, this year, NVIDIA introduces its Ampere GPU. The Ampere GPU is built upon the foundation set by Turing. Termed as its biggest generational leap, the NVIDIA Ampere GPUs excel in previous generations at everything. This review is going to focus on the COLORFUL iGame GeForce RTX 3080 Advanced. 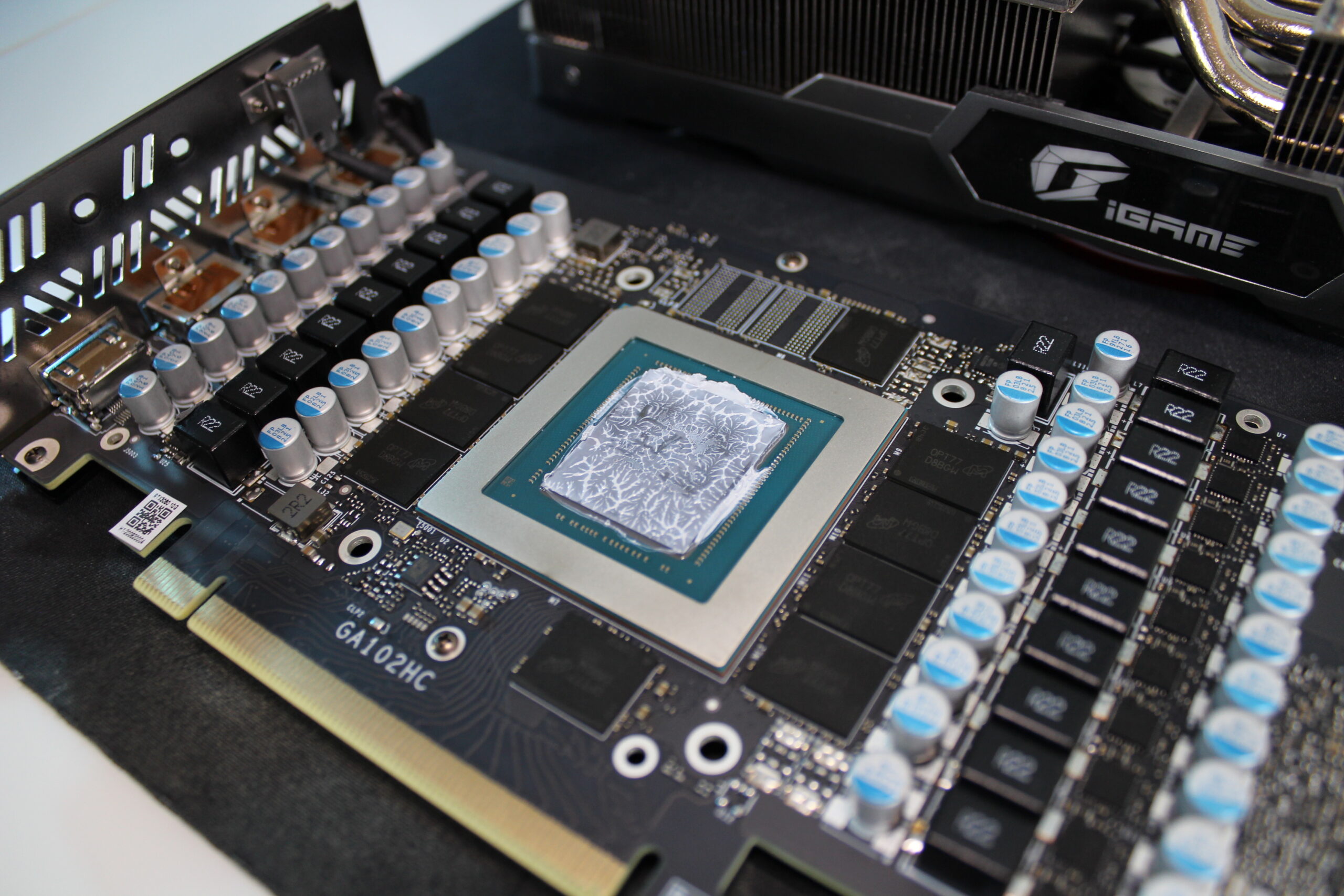 Today, we will be taking a look at the COLORFUL iGame GeForce RTX 3080 Advanced. The card was provided by COLORFUL

In case you want to read our full NVIDIA Ampere GPU architecture deep dive and GeForce RTX 3080 Founders Edition review, head over to this link.