Overclocking the iGame GeForce RTX 3080 Advanced went quite a bit as it did for the RTX 3080. But instead of given a power budget that allowed for a 115% power limit we were treated to only a 109% power limit since we were already close to the power limit, despite having 3x8-pin connectors. Now that allowed us to get an additional 100MHz over the stock clock that resulted in a stable 2000-2050MHz core clock. Memory fared much much better than the FE with us being able to see upwards of +750Mhz 16Gbps with a memory bandwidth of 820GB/s over the stock 760GB/s.

We went a step further this time and included undervolting here rather than a separate article like we did for the RTX 3080 FE, check that article if you want a guide for how to do undervolt Ampere for hidden efficiency potential.  We settled with the core at 826mV but a core clock of 1900MHz that ran at around 1925Mhz in-game. We set the memory to the same +750 for an effective rate of 820GB/s of bandwidth. Looking at the results overall I think it's safe to say the Undervolted core + overclocked memory is the way to go. Time to tune it up, folks!

Firestrike is running the DX11 API and is still a good measure of GPU scaling performance, in this test we ran the Ultra version of Firestrike which runs at 4K and we recorded the Graphics Score only since the Physics and combined are not pertinent to this review.

Rainbow 6 Siege has maintained a massive following since its launch and it consistently in Steams Top Ten highest player count game.  In a title where the higher the framerate the better in a tactical yet fast-paced competitive landscape is essential, we include this title despite its ludicrously high framerates.  We use the Vulkan Ultra preset with the High Defenition Texture Pack as well and gather our results from the built-in benchmarking tool.

The Resident Evil 3 Remake has surpassed the RE2 Remake in visuals and is the latest use of the RE Engine.  While it does have DX12 support the DX11 implementation is far superior and because of that, we will be sticking to DX11 for this title.  We use the cutscene where Jill and Carlos enter the subway car for the first time and a 2 minute capture at that point.

Thermals were measured from our open test bench after running the Time Spy graphics test 2 on loop for 30 minutes recording the highest temperatures reported. The room was climate controlled and kept at a constant 22c throughout the testing. 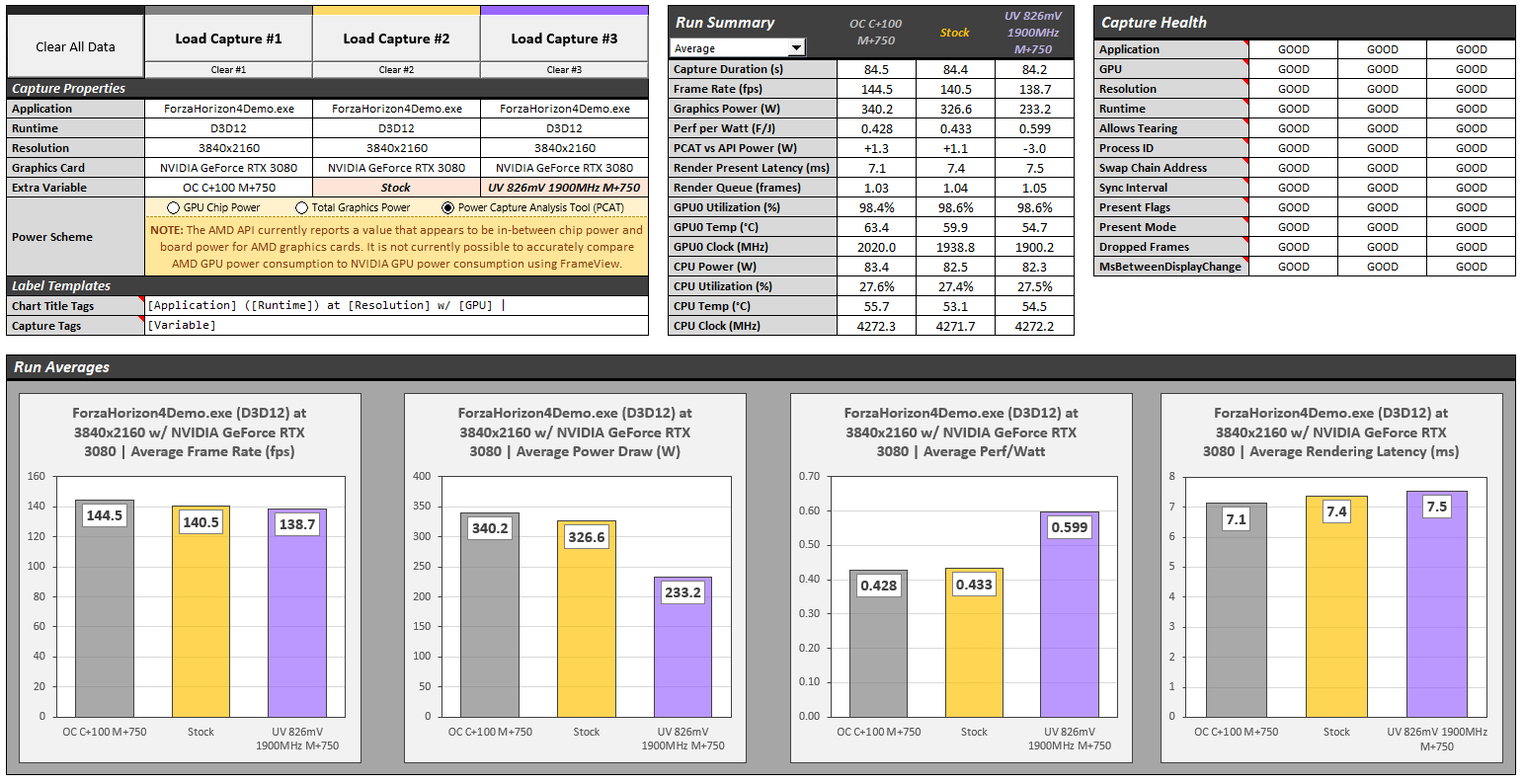 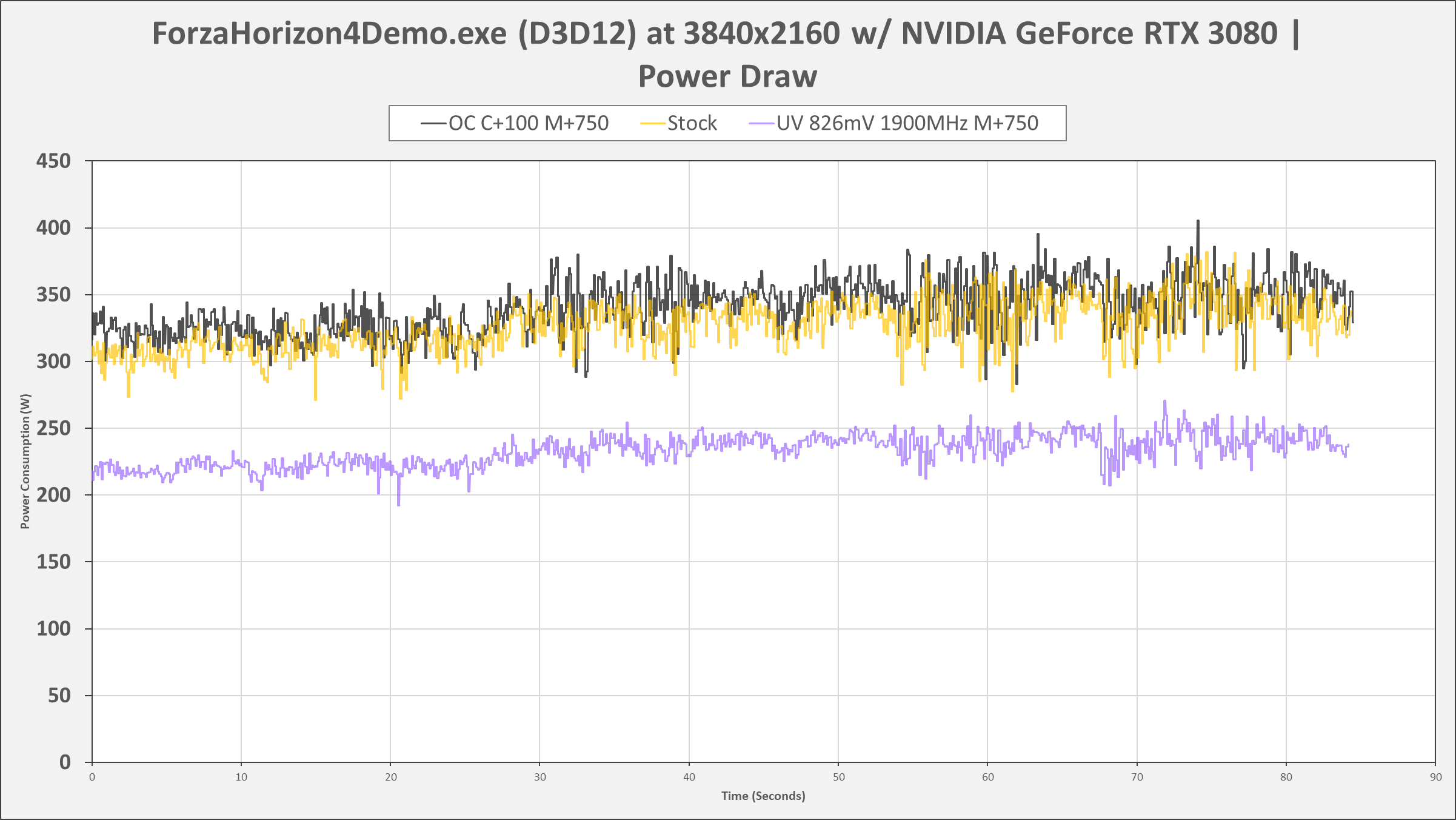