Keeping their tradition alive of launching a new graphics architecture every two years, this year, NVIDIA introduces its Ampere GPU. The Ampere GPU is built upon the foundation set by Turing. Termed as its biggest generational leap, the NVIDIA Ampere GPUs excel previous generations at everything. 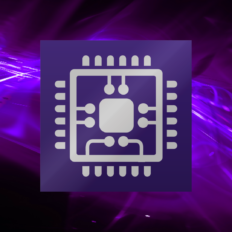 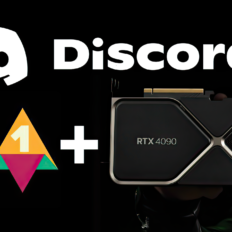 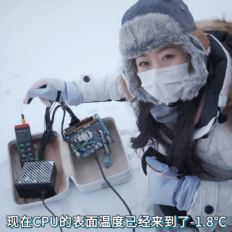