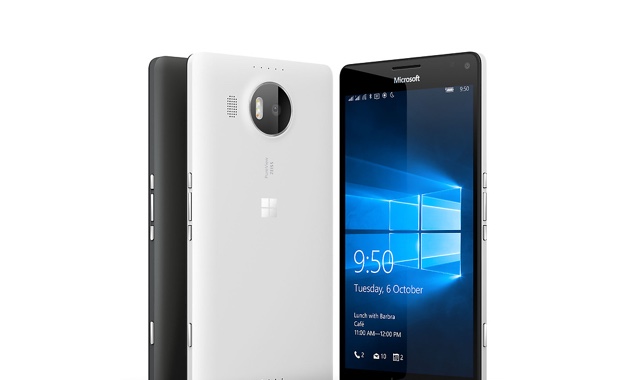 Windows Phone and Windows 10 Mobile haven't been doing well in the mobile landscape when compared to the likes of iOS and Android. With very few manufacturers onboard Microsoft's bandwagon presently, and some backing away after announcing initial support, it's a clear sign that Microsoft has unknowingly found itself in hot waters.

Microsoft Might've Killed Lumia, But Is It Making Room For Something New?

Microsoft released a bunch of hardware lately to give Windows 10 Mobile a big push in the lucrative mobile industry, but it seems as though Redmond's mobile OS is not getting the traction which the company initially hoped for. Now, it's become apparent that Microsoft might've realized its failures and is willing to put an end to its Lumia smartphone lineup altogether. Where does this piece of information come from? From one of Microsoft's very own press release, and we quote:

"Microsoft will continue to develop Windows 10 Mobile and support Lumia phones such as the Lumia 650, Lumia 950 and Lumia 950 XL, and phones from OEM partners like Acer, Alcatel, HP, Trinity and VAIO."

While Microsoft hasn't directly admitted that it's putting an end to its Lumia smartphone program, but the above cryptic text is more than enough to clarify Microsoft's position when it comes to the manufacturing Lumia smartphones in the future. In other words - we might not end up seeing another Lumia smartphone from Microsoft ever.

From here on in it seems as though Microsoft will only support Lumia handsets and Windows 10 Mobile updates on the above mentioned devices. But it would be interesting to see in which direction Microsoft's mobile operating system will go. Will Microsoft pull the plug on that as well as we move into the future? We can't say for sure. And there's a high chance that Microsoft will keep working on Windows 10 Mobile at its usual pace, but the company wants to give other manufactures a chance when it comes to hardware. But of course, that's just a speculation, and it's highly likely Microsoft has other plans to forego in the long run.

While this news might put a lot of users in shock, but do keep in mind that it's absolutely unknown what Microsoft has planned out for the future. It's quite possible that the end of the Lumia smartphone program will pave the way for something new and better - the Surface phone maybe. After all, rather than having a ton of devices floating in the wild, it would only be in the favor of Microsoft to have one device that rules everything from top to bottom.

What do you make of this news? Drop your thoughts in the comments section below.