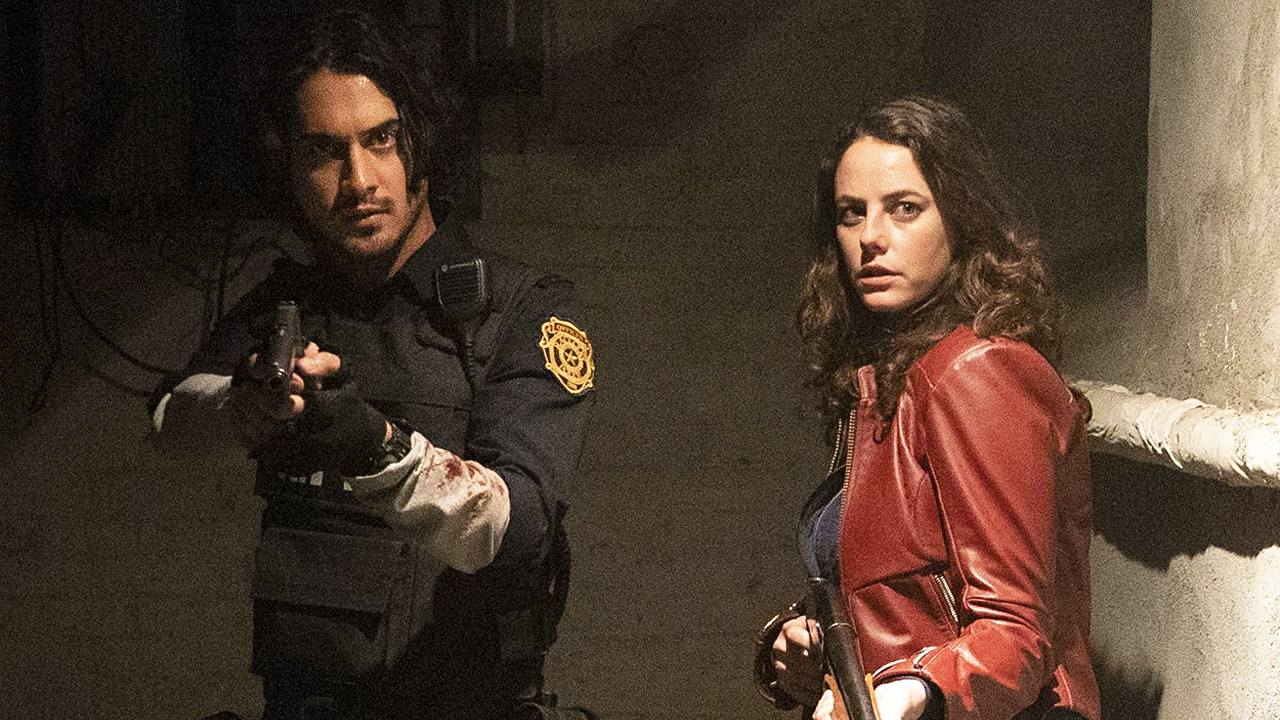 Resident Evil: Welcome to Raccoon City, the live-action reboot promising a darker tone than the Mila Jovovich films, hits theaters in just a few months, and now we have first photos from the movie courtesy of IGN. Welcome to Raccoon City promises to be more true to the games in some ways, but the movie’s cast don’t necessarily look that much like their video game counterparts. You can scope out Leon S. Kennedy (Avan Jogia) and Claire Redfield (Kaya Scodelario) below. 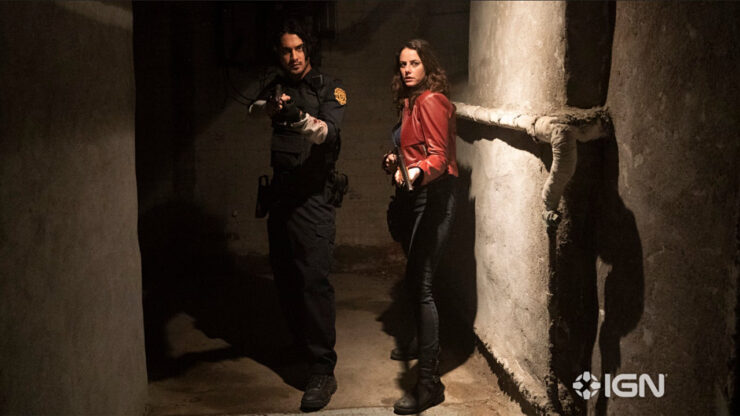 You can head over to IGN for another couple of shots, featuring first looks at Jill Valentine (Hannah John-Kamen, Chris Redfield (Robbie Amell), Albert Wesker (Tom Hopper), and more.

Overall, as a longtime Resident Evil fan, I can’t say I’m immediately blown away by the casting or costuming, but I’ll still give the movie a chance if it can deliver some actual scares. According to Welcome to Raccoon City director Johannes Roberts (47 Meters Down, The Strangers: Prey at Night) it was more important to find actors who could play and embody the characters, rather than just “cosplay” as them…

The difference with this film as opposed to the previous movies is that it is an ensemble where each of the main characters carries huge importance to the narrative. They are not just cosplay characters who have the exact hair and costume of the characters. It was hugely important with the whole casting process to find people who embodied the spirit and energy of the characters I wanted to portray. I think often in game adaptations one of the big flaws can be just casting someone to look visually like the characters - giving them the identical haircut and clothes but not really trying to give the audience the thing that a movie does better than a game - which is to create a three-dimensional character that you can really connect with and believe in.

Johannes makes a good point, and after a couple decades of sometimes pretty iffy acting in the Paul W. S. Anderson RE movies, I’d be happy to see some better-realized characters.

Resident Evil: Welcome to Raccoon City hits theaters on November 24 in North America and December 3 in the UK and parts of Europe.