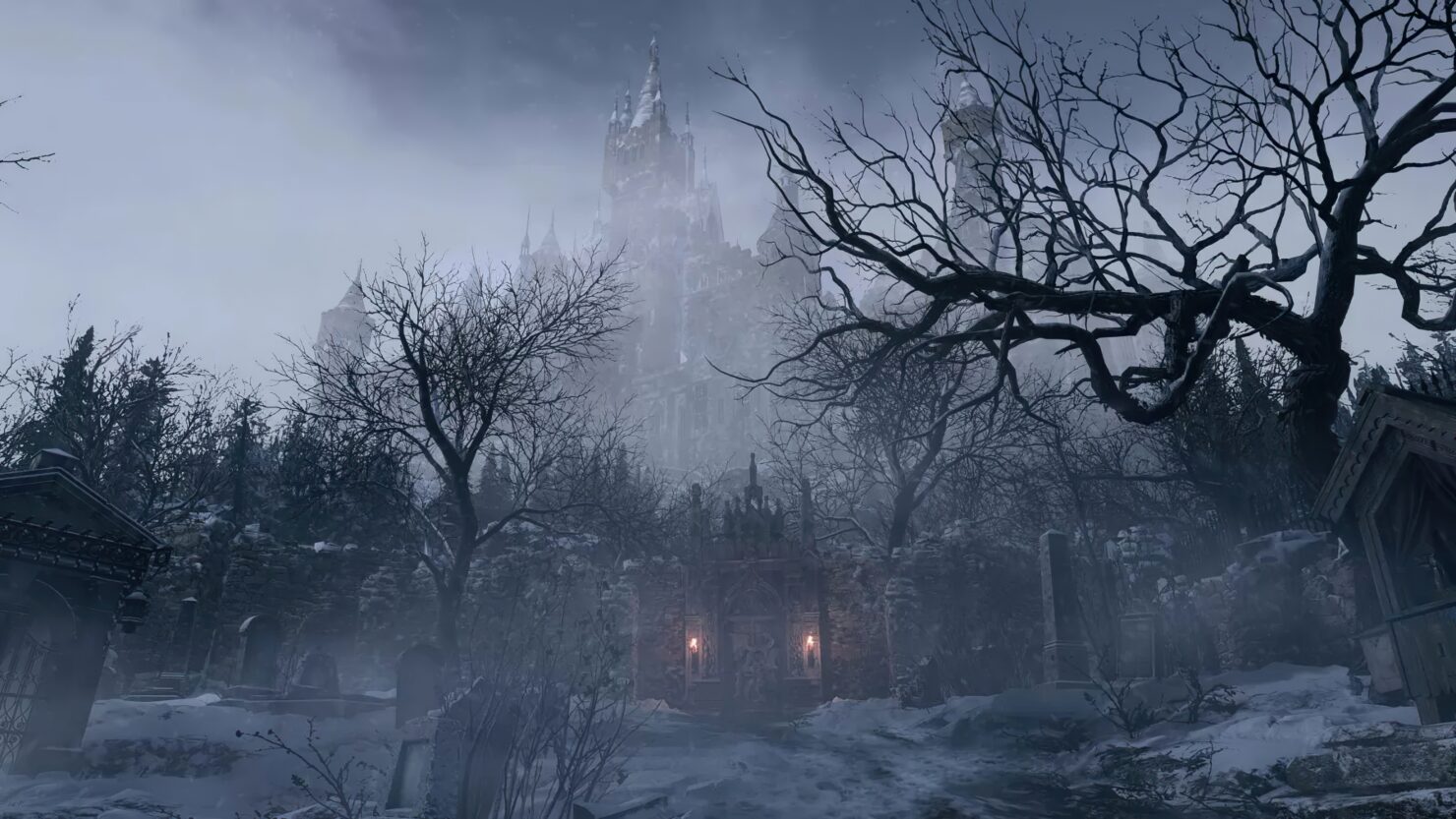 Resident Evil Village Director Morimasa Sato is unsure where the series will be going in the future, but a new entry in the series will only come after breaking horror clichés.

I don’t have a specific idea, but I’m still thinking about the fundamental question, “What is horror?” There are certain “clichés” with classic horror creatures, scenarios, and execution, but “fear” is essentially a primitive reaction to an unpredictable or unknowable event. So I feel like there is only a new sense of horror, or a new Resident Evil, only after breaking those “clichés”..

The Resident Evil Village Director also added that the series has always evolved to present the best horror experience possible, incorporating changes to the formula as well. As such, he doesn't know how the franchise is going to evolve.

Resident Evil Village is one of those entries in the series that brought some changes to the classic series' setting, feauturing themes that were not explored in past entries. Fans have fully embraced these changes, as the game shipped 5 million units globally since May. The game is also set to receive some free DLC down the line.