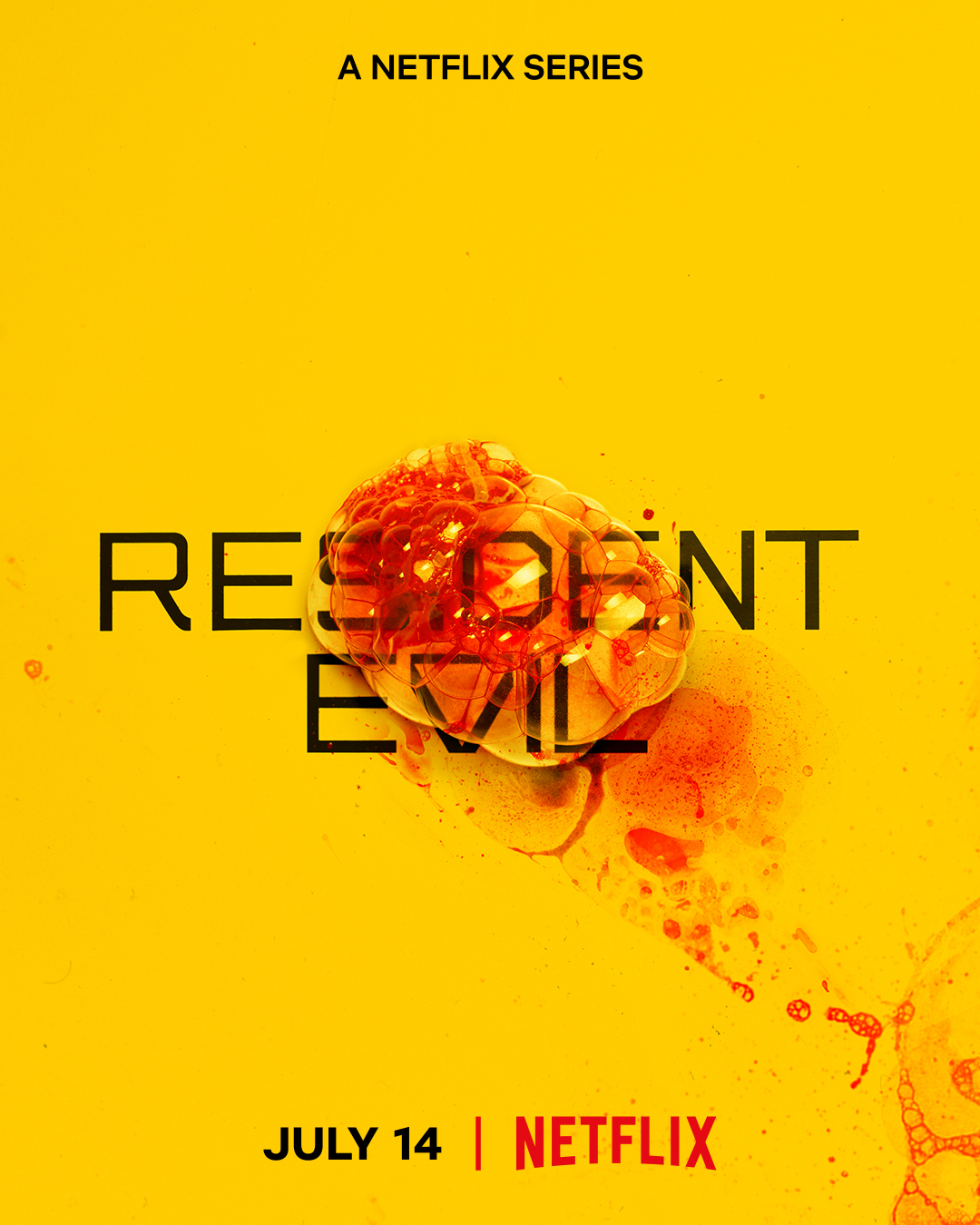 The news of a Resident Evil TV series coming to Netflix originally broke over three years ago. The first concrete details emerged about a year and a half later, when we learned that the focus would be on Albert Wesker's kids.

In the first, 14-year-old sisters Jade and Billie Wesker are moved to New Raccoon City. A manufactured, corporate town, forced on them right as adolescence is in full swing. But the more time they spend there, the more they come to realize that the town is more than it seems and their father may be concealing dark secrets. Secrets that could destroy the world. The second, more than a decade into the future sees less than 15 million people left on Earth. And more than 6 billion monsters — people and animals infected with the T-virus. Jade, now 30, struggles to survive in this new world, while the secrets from her past — about her sister, her father and herself — continue to haunt her.

The Resident Evil TV series comes on the heels of a major transmedia push for CAPCOM's franchise. Netflix also released the Infinite Darkness CGI animated series this year; additionally, the reboot film Welcome to Raccoon City, which mixes the stories of the first and second games, is available now through various streaming services. The movie received mixed critical reviews but grossed nearly $42 million at the global box office, against a budget estimated to be around $25 million. It is unclear whether there will be a sequel.