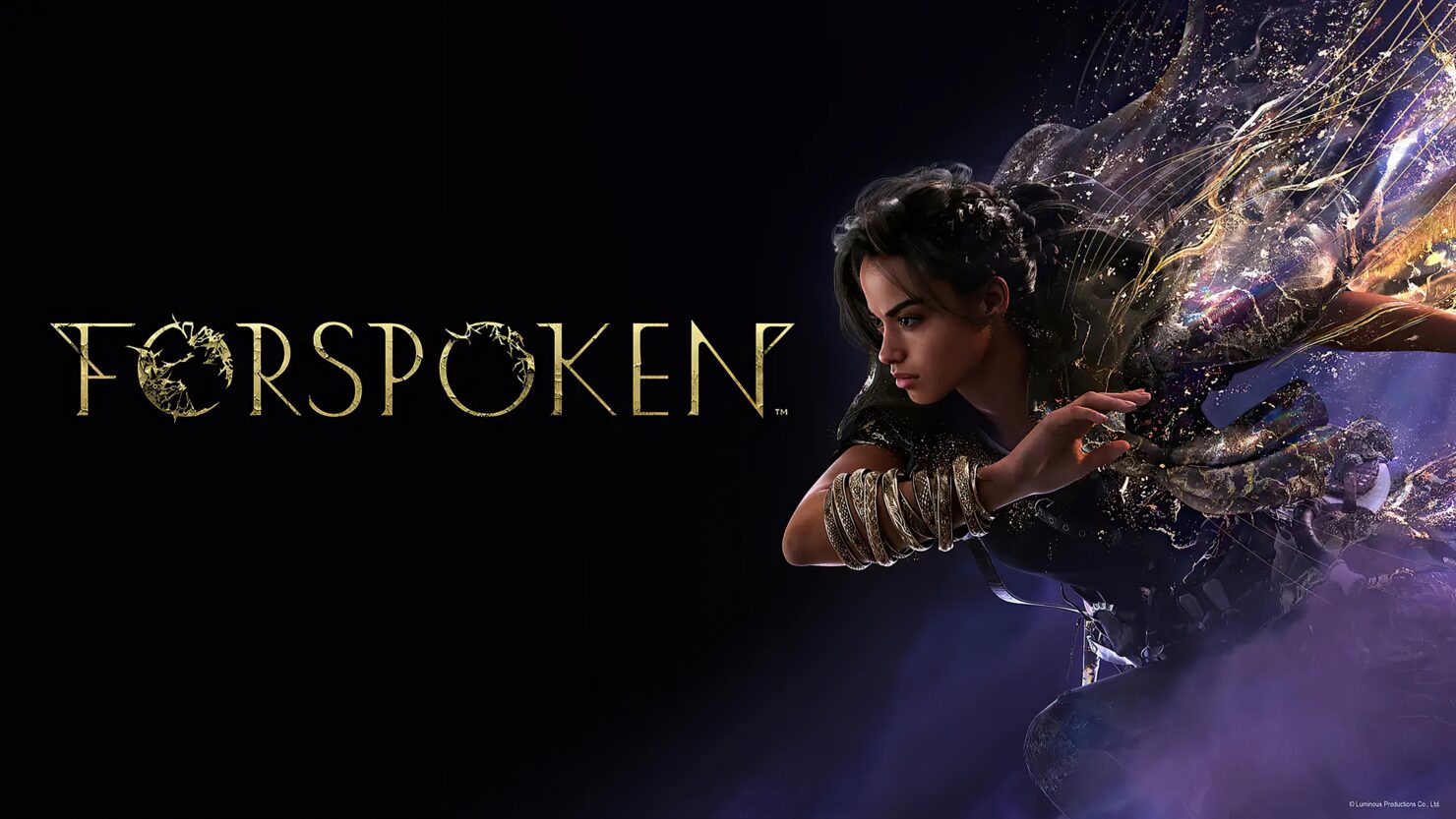 The new Worlds Collide gameplay trailer give us a brief look at Frey's combat prowess, including Storm Dart (which emits electrical energy) and Eagre (which lets the protagonist command barriers of water).

Forspoken fans also have another gameplay video to watch today, provided by Game Informer as part of their exclusive monthly coverage. This is focused on showcasing the various magic spells that Frey can cast against foes.

Square Enix recently delayed Forspoken, citing the need for further polish. The game will support Microsoft's DirectStorage API on PC; we'll know more about that and other tech features after an upcoming GDC 2022 developer session.

Forspoken follows the journey of Frey, a young New Yorker transported to the beautiful and cruel land of Athia. In search of a way home, Frey must use her newfound magical abilities to traverse sprawling landscapes and battle monstrous creatures.

The Odyssey of a Reluctant Hero

Lead Frey on an unforgettable journey in her search for a way home after being mysteriously transported to a breathtaking, fantastical land. Unravel the mysteries of Athia as Frey travels through the calamitous Break and discovers how to wield an immense power.

A Beautiful and Cruel Open-World

Explore the sprawling realms of Athia, a striking land of remarkable vistas and otherworldly creatures brought to life through stunning graphics and cutting-edge technology.

Take on twisted monsters in magical combat with a wide range of powerful abilities catering to a variety of playstyles – from fast-paced and exhilarating to strategic and methodical.