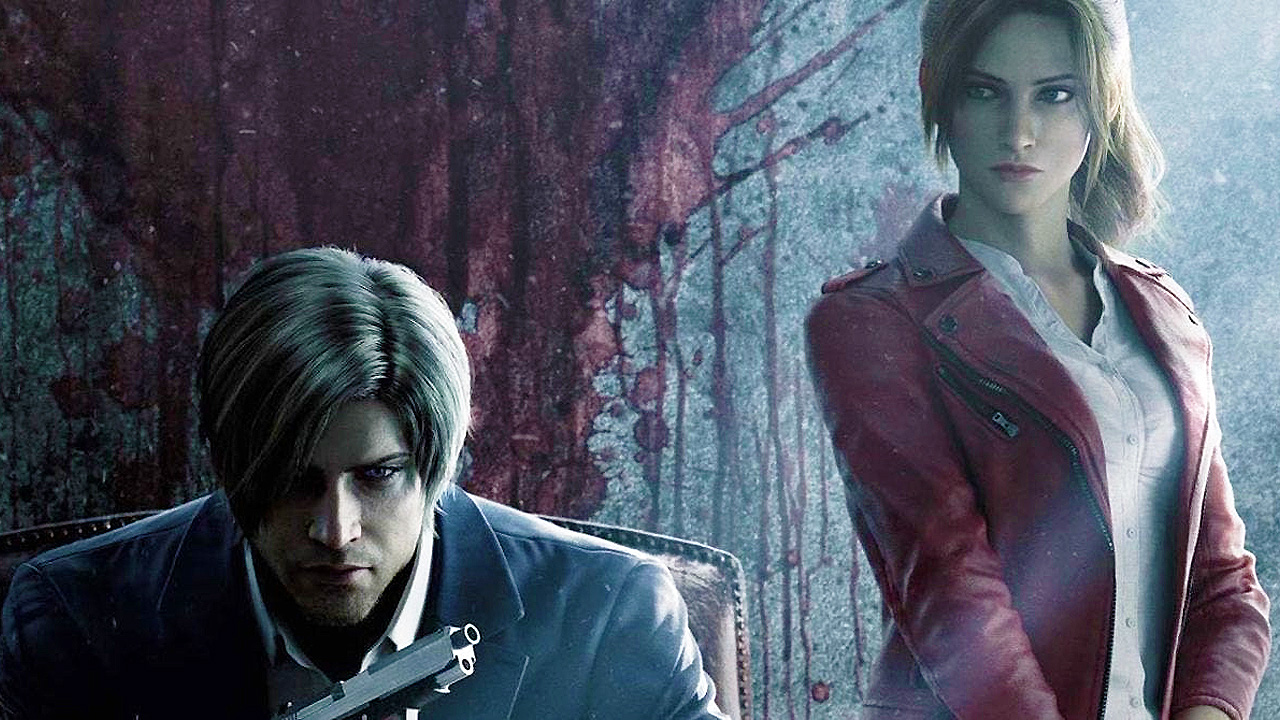 It seems Netflix is going all-in on Resident Evil. In addition to the upcoming live-action Resident Evil series, Netflix and Capcom have announced Resident Evil: Infinite Darkness, a new CG animated series that continues the story started in direct-to-video animated films like Resident Evil: Vendetta. You can check out a quick teaser trailer for the new series, below.

Resident Evil: Infinite Darkness stars RE2 protagonists Claire Redfield and Leon Kennedy, and it appears as if it will focus more on horror than action (although maybe they’re just holding the action scenes back for later). Like the last couple Resident Evil CG films, Infinite Darkness will be overseen by longtime Capcom producer Hiroyuki Kobayashi. Animation will be produced by relative newcomer, Quebico Studio. Here’s how Netflix describes the series…

This will be a horror-action series based around the stories of the two popular characters, Leon S. Kennedy and Claire Redfield. By adding suspense into dynamic action scenes, this series will reveal a Resident Evil world unlike anything seen before. The teaser trailer depicts scenes of courage as Claire enters an abandoned building enveloped by the dark night as she happens to find "something" while Leon saves "someone" in the darkness. Who will be the enemy this time? What is the meaning of "Infinite Darkness”? Stay tuned for more news about the Netflix original anime series!

The Resident Evil direct-to-video movies have been a cheesy guilty pleasure, so I’ll definitely check out Infinite Darkness when it hits Netflix. Fingers crossed we get something a little more atmospheric and scary this time around, but I’m not setting my hopes too terribly high.

Resident Evil: Infinite Darkness hits Netflix sometime in 2021. No word yet on how many episodes we can expect. The live-action Resident Evil Netflix series does not yet have a release date.