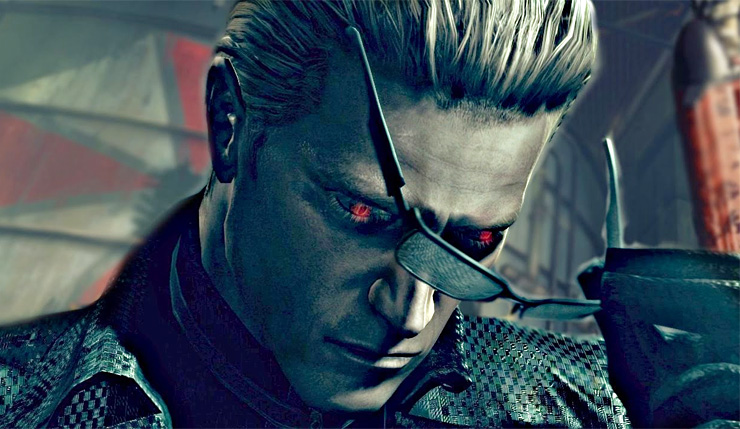 Netflix has gone all-in on video game tie-ins, with series based on Castlevania, The Witcher, and Dragon’s Dogma, and now we have new details on their long-rumored Resident Evil show. Unlike some of Netflix’s other gaming-related series, Resident Evil will be live action, and its plot is…interesting. We won’t be following the exploits of well-known characters like Chris Redfield, Leon Kennedy, or Jill Valentine, but two new characters, Jade and Billie Wesker. Netflix’s description doesn’t specifically say they're the daughters of Albert Wesker, but a mysterious father is mentioned, so we can assume it’s the case. Here’s that official description for you…

The Netflix series will tell its new story across two timelines. In the first, 14-year-old sisters Jade and Billie Wesker are moved to New Raccoon City. A manufactured, corporate town, forced on them right as adolescence is in full swing. But the more time they spend there, the more they come to realize that the town is more than it seems and their father may be concealing dark secrets. Secrets that could destroy the world. The second, more than a decade into the future sees less than 15 million people left on Earth. And more than 6 billion monsters — people and animals infected with the T-virus. Jade, now 30, struggles to survive in this new world, while the secrets from her past — about her sister, her father and herself — continue to haunt her.

Hmmm, well, I’ll give it a chance, but this sounds like a setup for one of Paul W. S. Anderson’s Resident Evil movies, rather than anything from the games. The games have largely moved on from Albert Wesker, the T-virus, and all that nonsense. I’d much prefer a gritty show focused on Resident Evil 7’s Ethan Winters and the Baker family, but that’s just me. The Resident Evil series will be headed up by former Supernatural showrunner Andrew Dabb, and former The Walking Dead director Bronwen Hughes will executive produce and helm the first two episodes.

Netflix has ordered an eight-episode first season of Resident Evil. No word yet on when the series may launch. What do you think? Does the show sound promising or will you stick to the games?