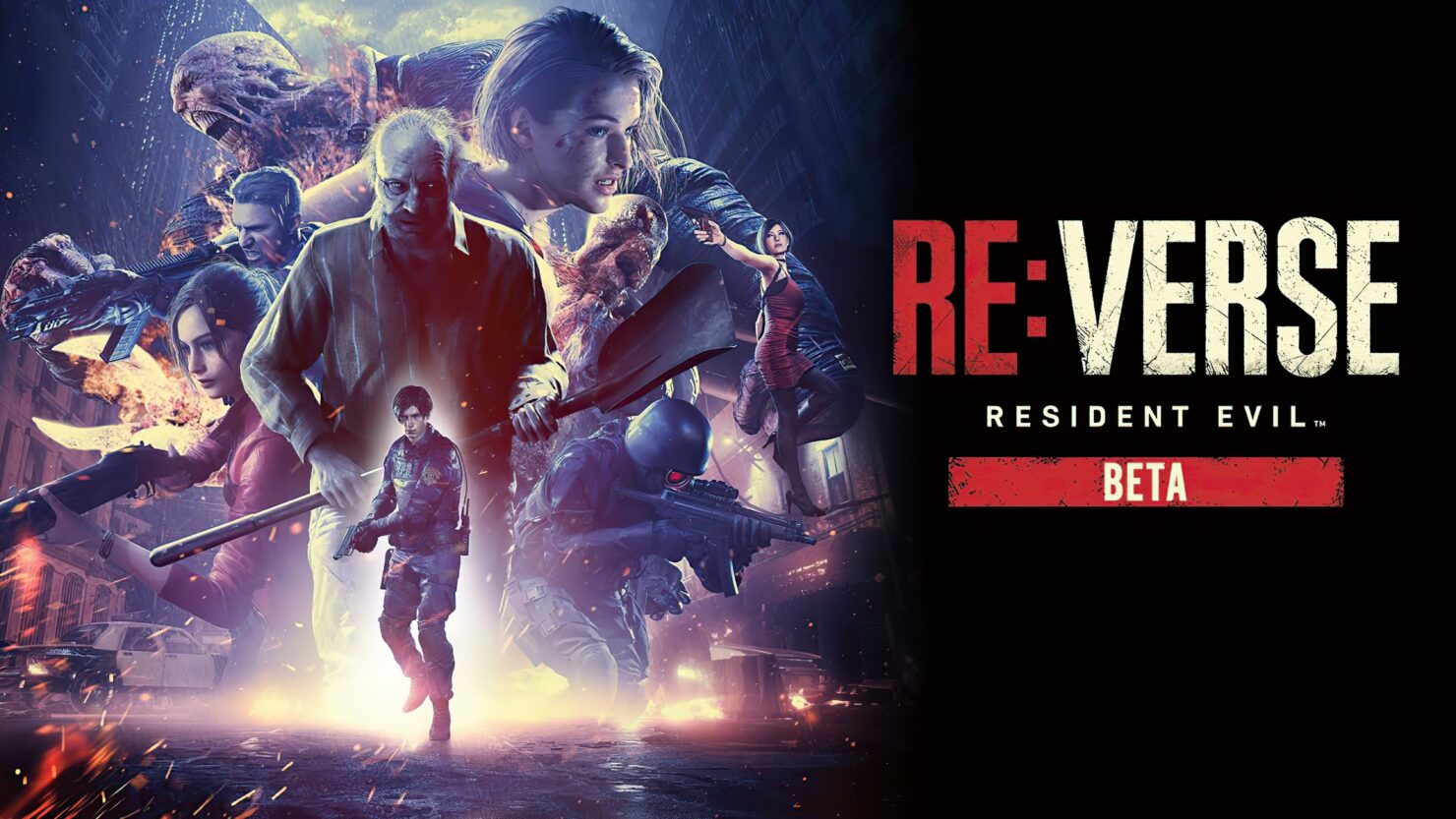 As previously announced, the Open Beta for Resident Evil Re:Verse is now available for download on PC (via Steam) ahead of the scheduled test due to begin tomorrow at 11 PM Pacific Time. It will end on Saturday, April 10th at the same time.

As a reminder, this multiplayer mode will launch alongside Resident Evil Village on May 7th as part of the same package. You will need to use your CAPCOM ID in order to play, so make sure to have that in handy or register an account if you haven't already. Also, on PlayStation 4 and PlayStation 5, a PlayStation Plus subscription will be required, and the same is true on Xbox One and Xbox Serie S|X for Xbox Live Gold.

A fight to the death that all Resident Evil fans can enjoy!

In Resident Evil Re:Verse you can test your skills against other players in four to six-person survival horror revenge matches. Play as beloved characters from the Resident Evil series and turn the tides of battle with powerful bioweapons.
Take part in 5-minute Deathmatches, where the player with the most points wins! Use the weapons and items you find to take down even more powerful enemies!

Turn the Tides with Bioweapon's Revenge!

When your character is taken out, their body transforms into a powerful bioweapon which can be used against other players. Pick up multiple Virus Capsules to transform into even stronger bioweapons. Getting revenge with a bioweapon is also a great chance for more points!

Resident Evil Village and Re:Verse File Sizes Revealed, And They’re Not That Scary