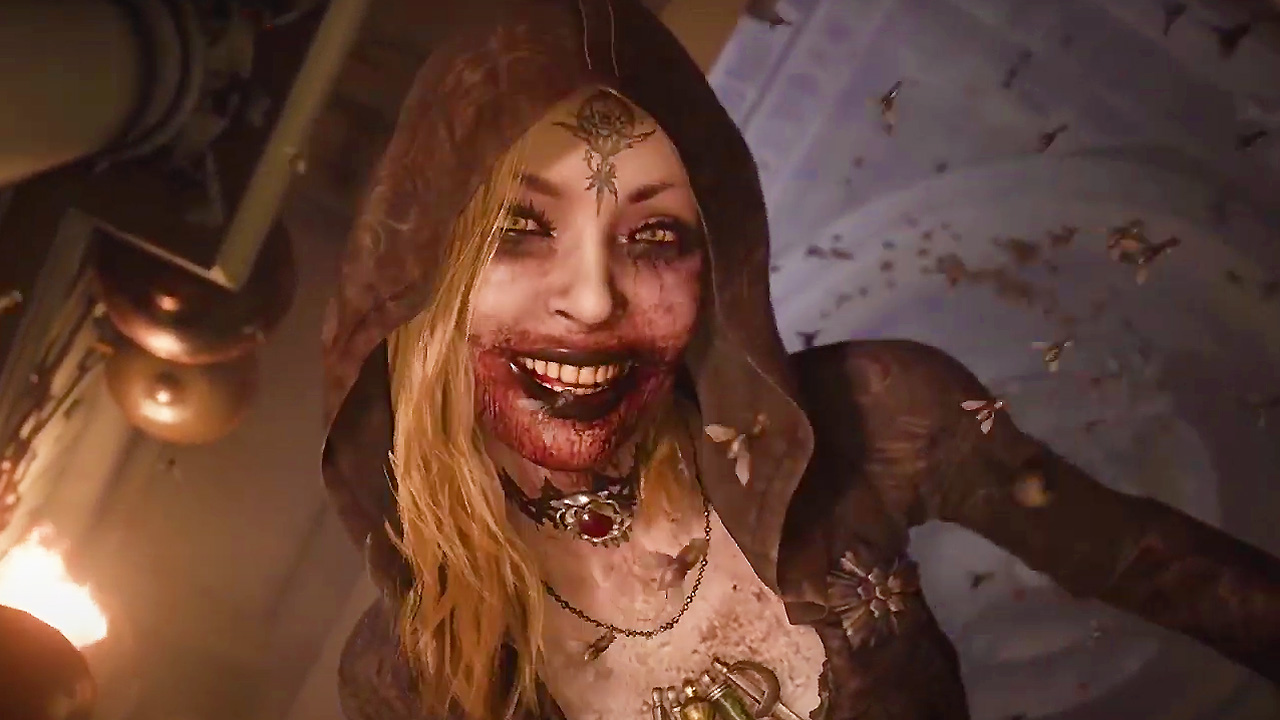 Resident Evil Village looks like it could be one of the series’ scariest entries yet, but thankfully, the game’s file size isn’t that intimidating. Resident Evil games don’t typically gobble up that much space – the last three entries in the series were all around 20 GB in size – but RE Village looks to take the series’ level of detail to a new level, so some were fearing for the state of their SSD.

Well, per the newly-updated Microsoft Store page for Resident Evil Village, the file size for the game is 50.2 GB. According to the folks at Twisted Voxel, that number actually accounts for both Resident Evil Village (35 GB) and the free multiplayer game Resident Evil Re:Verse (15 GB). 35 GB is pretty small for a modern AAA game, but then RE games tend to be pretty compact when you actually examine their maps.

Haven’t been keeping up with RE Village? You can check out my impressions of the game’s “Maiden” demo here. Here’s the game’s official description…

Resident Evil Village and Resident Evil Re:Verse launch as a package on PC, Xbox One, Xbox Series X/S, PS4, and PS5 on May 7.