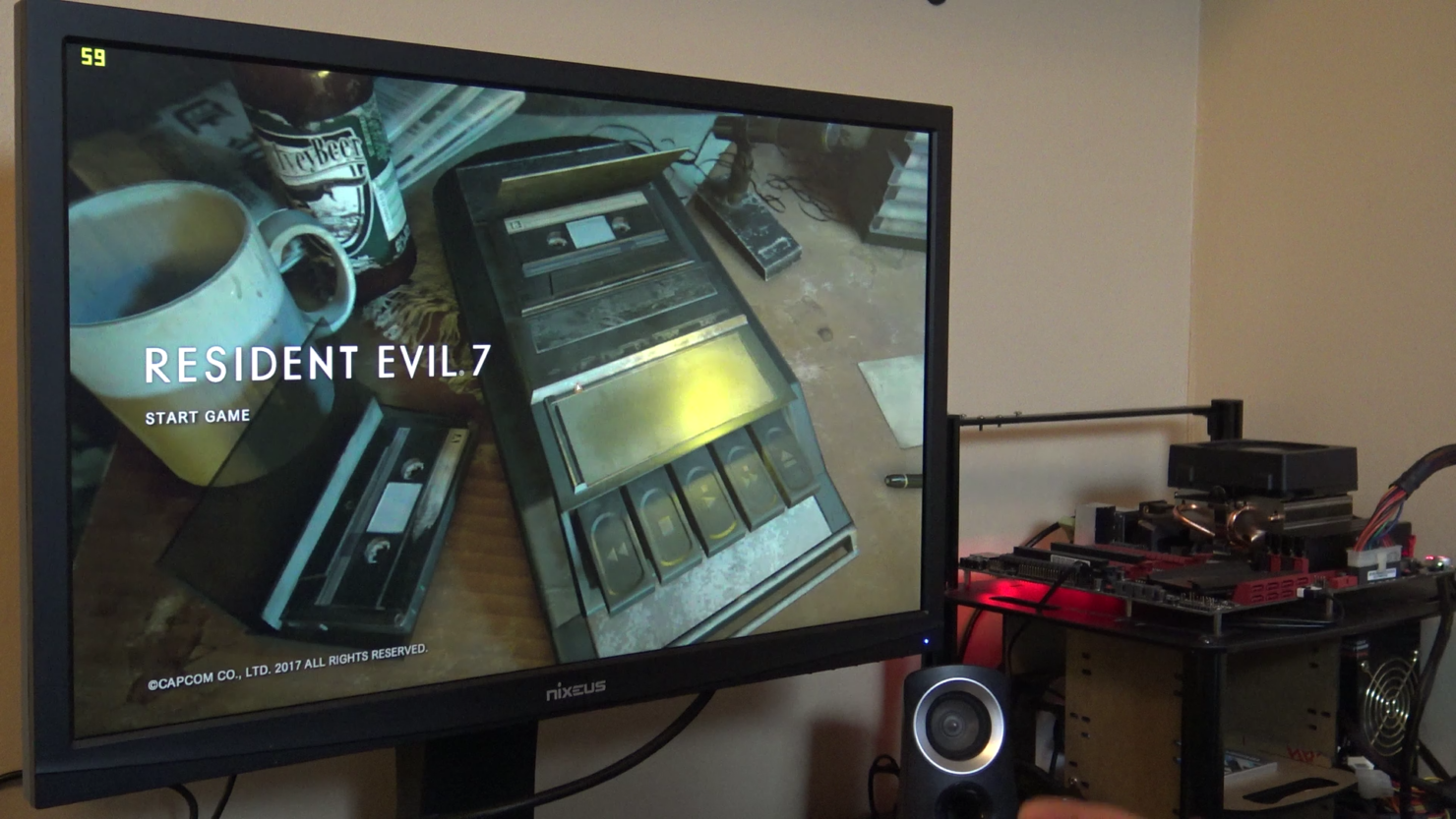 At this point I just can't resist trying Resident Evil 7 on just an A10 APU.  We already completed a performance review as well as a full game review but there's one last thing to find out here.  Thankfully the system requirements are rather modest this time around, nothing quite like Battlefield 1 or Watch_Dogs 2 was asking for.  But, it still begs the question, can it run on an APU?  We already found in our performance review that running under 4GB of VRAM it was essential to disable 'shadow cache' or face serious consequences but how much more needs to be cut to get this game playable without a discrete graphics card? 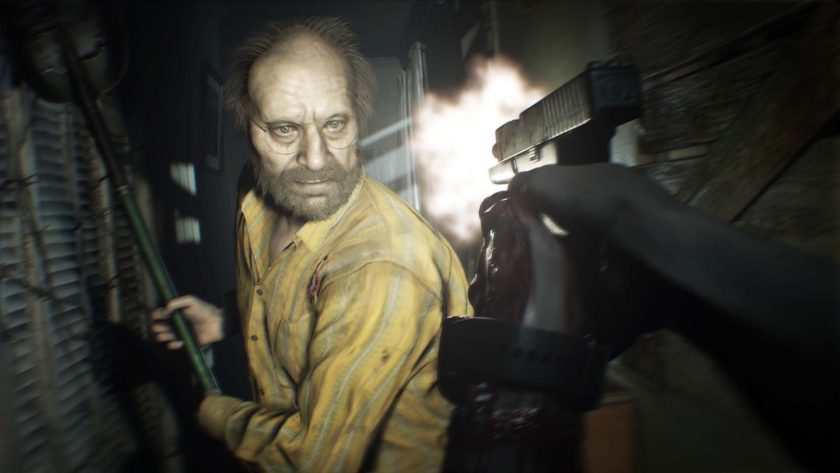 The performance in this game you get from the A10 is a bit impressive, showing that it still has a little fight left in it after all this time.  All I can think about is what AMD's Raven Ridge should be able to bring to the table and could it make cards like the RX 460 and the GTX 1050 a thing of the past? Let us know what you think is to come from the future APU and what you would like to see happen with it.