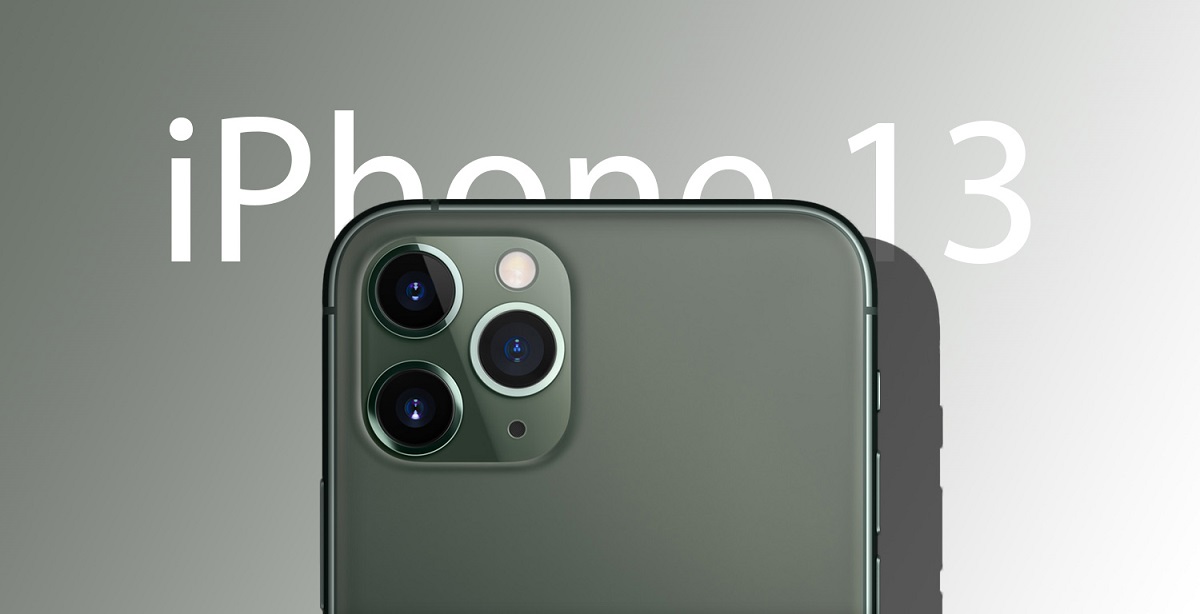 Apple is expected to launch its upcoming iPhone 13 series later this year with a smaller notch and 120Hz display. However, the name iPhone 13 is off-putting for about 18 percent of iPhone and iPad users. These users describe themselves as triskaidekaphobic which means they fear the number 13. Alternatively, users want the next iPhone to be named iPhone (2021). Scroll down to read more details on the new survey.

A new survey has been conducted by SellCell which coined the question  “Could naming the next Apple smartphone ‘iPhone 13 put you off as the number 13 can be deemed unlucky?” the breakdown of the survey reveals that 18.3 percent of participants stated that they would be put off by iPhone name with the number 13. However, 81.7 percent of the users stated that the "iPhone 13" moniker would have no impact on their buying decision.

As mentioned earlier, the alternative name for the upcoming iPhone would just mention the product and the year it was released in. The respondents also expressed their excitement about iOS 15 and iPadOS 15.

Only a mere 19.3% were “extremely” or “very” excited about the software update. 28.1% rated it “somewhat” exciting, while a majority (52.6%) of Apple users think the new software releases are only “slightly” or “not at all” exciting.

Participants of the survey also stated their favorite feature in iOS 15 - the ability to store their ID cards in the Wallet app, something that Apple has been testing in iOS 15. While the Digital Legacy feature was only admired by 1.4 percent of the participants, the majority will still make use of it.

Digital Legacy is a new feature in iOS/iPadOS 15 that, as the name suggests, lets you designate an heir to access your iCloud data in the event of your demise.

A person will need a “trusted” Apple ID, an access key (generated as you add a legacy contact), and a copy of the death certificate to gain access to your data, which will not include credit card information and passwords stored in Keychain.

We asked the Apple users whether they would be comfortable having a friend or family as a legacy contact, and we found out that a majority of users (53.1%) approved of the idea of having a legacy contact for their iCloud data. Women were found to be slightly more comfortable with the idea of leaving their data with loved ones than men (51% vs 55%). However, 46.9% responded negatively to the question.