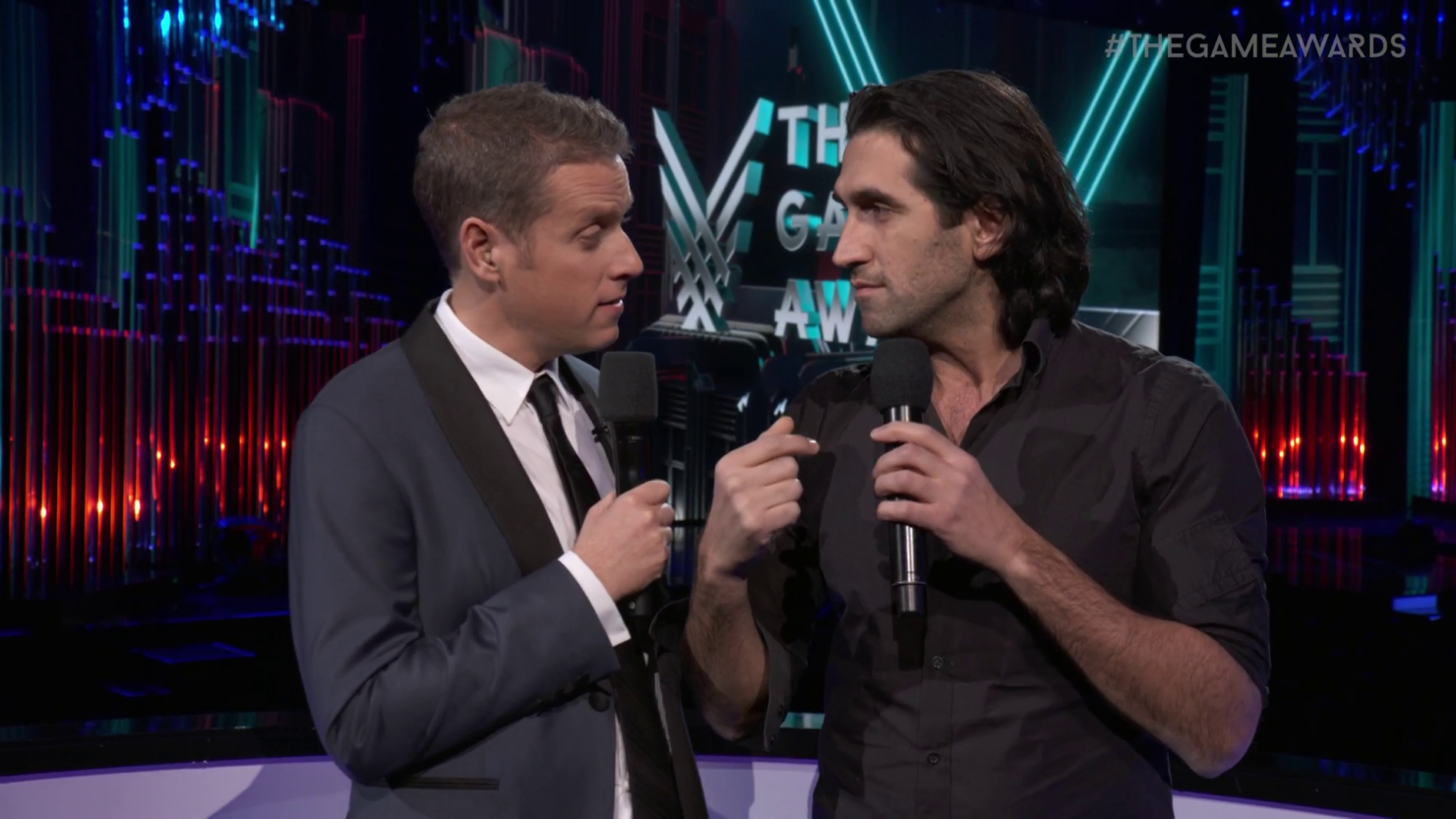 Josef Fares during his infamous 'F*ck the Oscars' rant at The Game Awards 2017.

Josef Fares is at it once again. The game designer and former film director is known to be particularly outspoken ever since his 'F*ck the Oscars!' rant at The Game Awards 2017, and he certainly didn't stop there in the following years. For instance, earlier this year, Josef Fares heavily criticized Microsoft for the naming pattern of its Series S|X consoles.

The creator of Brothers: A Tale of Two Sons and A Way Out was recently interviewed by VentureBeat about Hazelight's upcoming rom-com coop game It Takes Two. Unsurprisingly, Josef Fares once again spoke his mind in a straightforward way on a particular topic: replayability in games.

OK, here’s the thing. I’ll be short here. Replayability, really–we should be very careful talking about this, because the dangers of replayability — all the statistics show that people aren’t even finishing games. The dangerous part is that everybody, reviewers, everyone who talks about this talks about replayability. Who’s really replaying games? Maybe a small percentage of people do that. We should focus on people finishing games.

Talking about It Takes Two in general, yes, you can replay it if you want. You’ll have different mechanics depending on how you play. But that shouldn’t be the most important thing in a game. We always get this question. I don’t understand why. How many people replay games? It’s not as many as you think.

While perhaps not as controversial as some of his other past statements, this one may still prove to be puzzling to readers. Indeed, replayability is usually seen as a big bonus, though he may have a point that not many gamers end up actually replaying even their favorite single player titles. On the other hand, replayability usually comes intertwined with gameplay variables, and those are always welcome.

It Takes Two will be available on March 26th, 2021 for PC (Origin, Steam), PlayStation 4, PlayStation 5, Xbox One, Xbox Series S, and X. It'll be published under the EA Originals label, so EA Play Pro subscribers on PC will get it for free.