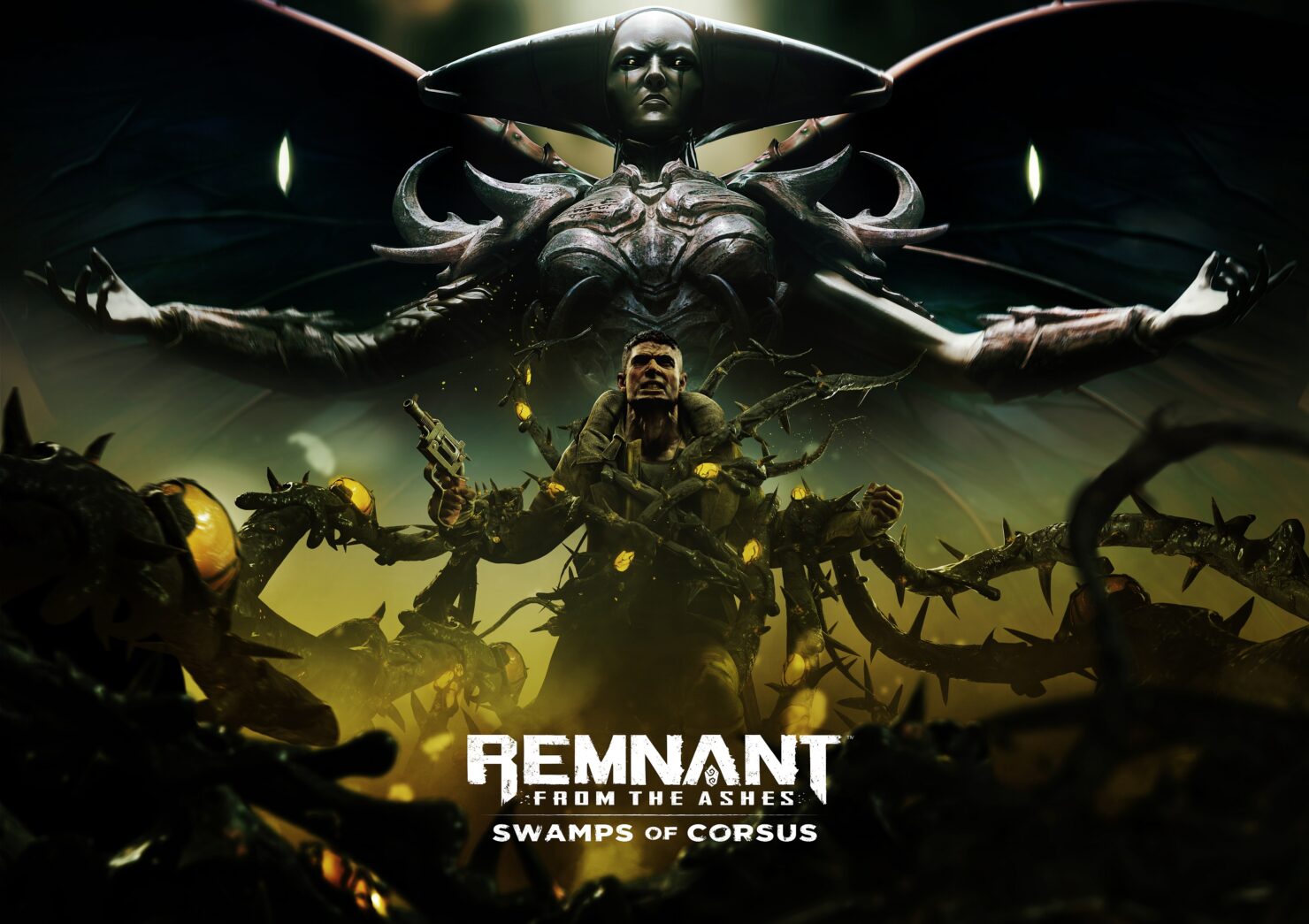 A 'Swamps of Corsus' premium DLC is coming out for Remnant: From the Ashes later this month on PC via Steam, priced $9.99, as announced today by publisher Perfect World Entertainment and developer Gunfire Games. PlayStation 4 and Xbox One gamers are getting it too, only at a later date.

Swamps of Corsus, due on April 28th on PC, features an upgraded version of the primordial world of Corsus. Players will find three powerful new weapons and mods, not to mention four challenging side dungeons, epic bosses and enemies. Additionally, the DLC includes a brand new rogue-like Survival Mode where players will be beginning from scratch, fighting to acquire unique armor and over 50 new armor skins.

Players will fight for their lives in an upgraded Swamps of Corsus and experience a new rogue-like game mode with Survival Mode. In the new mode, players will start their journey with just a pistol and some scrap. Those brave enough to take on this intense permadeath challenge will travel randomly through corrupted World Stones to different biomes seeking epic new rewards, all the while fighting to survive against insanely difficult bosses and enemies. Players that delve into the expanded Swamps of Corsus biome will find new story content, such as quests and events, a vast arsenal of powerful gear to collect – including weapons, armor, mods, and traits – along with plenty of tough enemies to take down.

Remnant: From the Ashes was a sleeper hit of sorts when it released in August 2019. Five months ago, Perfect World Entertainment and Gunfire Games (which has since been acquired by THQ Nordic) revealed that the game had sold over a million units across all platforms. At the time, they also shared a DLC roadmap, which noted Swamps of Corsus as the Spring 2020 update with another one labeled as 'confidential' and due in late 2020.