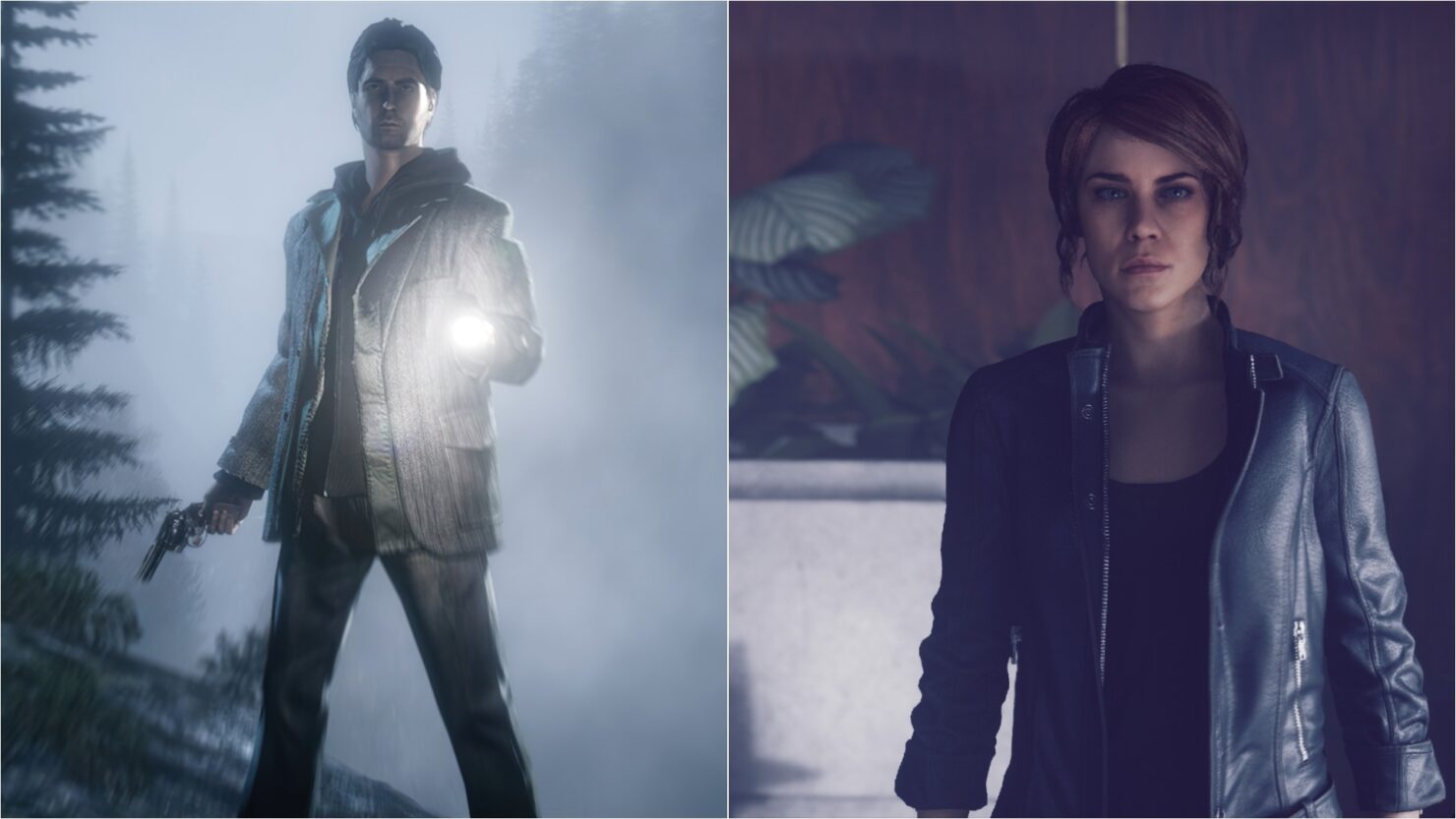 A 'Remedy Connected Universe' is on the way and it will debut with Control's second expansion, titled AWE and due for release later this month. However, that's only the tip of the proverbial iceberg

In a blog entry posted on the studio's official website, Sami Antero Järvi (more famously known as Sam Lake, the Writer and Creative Director of Remedy) confirmed that the Finnish studio is already working on a new game entry in this 'Remedy Connected Universe'.

For over 10 years, we’ve had a crazy dream. The idea that the tales told in some of our games would be connected to each other, a connected world of stories and events with shared characters and lore. Each game is a stand-alone experience, but each game is also a doorway into a larger universe with exciting opportunities for crossover events.

Slowly, patiently, behind the scenes, we’ve been planning and plotting to make this a reality. I’m absolutely thrilled to tell you that now, the time has come to take the first concrete step on this road, establishing Remedy Connected Universe. You have no idea how happy it makes me to be able to finally make this statement.

What took place in 2010 in Alan Wake is one of the cases that the Federal Bureau of Control has been investigating. The AWE expansion is the first official Remedy Connected Universe crossover event, bringing more Alan Wake lore into Control.

And this is still just a humble beginning. We’re already hard at work on a future Remedy game that also takes place in this same universe.

As exciting as that sounds, this project is still likely to be at least a couple of years away, given that Control shipped less than a year ago. Still, Remedy fans will probably want to check the studio's work in the CrossfireX single player campaign, which should debut later this year on Xbox One.