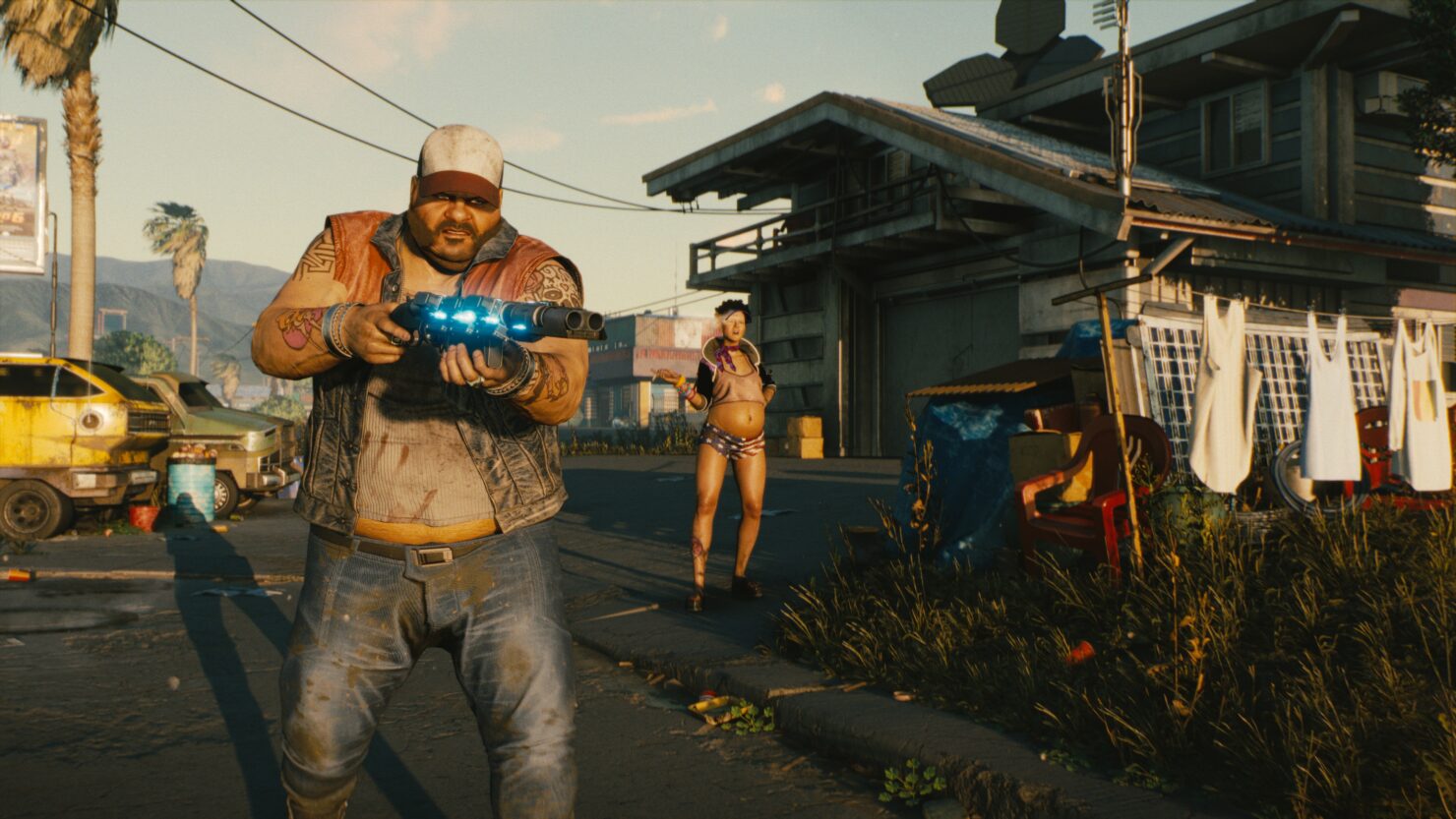 Cyberpunk 2077 will be the first role-playing game developed by CD Projekt Red to feature a 1st person view. The team extensively talked about the reasons behind this choice in the past few days, and more on the matter has been added by the creator of Cyberpunk 2020, upon which the CDPR game is based.

Speaking in an interview with LastKnownMeal, Cyberpunk 2022 creator Mike Pondsmith stated that he is quite satisfied in how the game is turning out, saying that the game would look like it does if he had done things himself.

During the interview, Mike Pondsmith has also been asked about the game's first-person view. The Cyberpunk 2022 creator fully supports CDPR choice for a few reasons. First, he mentioned how the Cyberpunk 2077 world density is best perceived from a 1st person view, rather than third: when a voice is heard in the game, the first person view doesn't allow the player to see where it comes from, leaving them with the choice of engaging in the event or conversation or just ignore it, like in real life. With a third person view, this is lost, as players already know who spoke.

Mike Pondsmith also stated that situational awareness is too high with 3rd person view, and this isn't good for Cyberpunk 2077's dense world, as the team doesn't want players to have the ability to see all threats. He makes an additional example, saying that players have to interact with the world as soldiers, and not generals, comparing 3rd person view to a strategic view and 1st person as a tactical one.

Aside from 1st person view, Mike Pondsmith also spoke about the freedom that players will have in the game, saying that, from the very beginning, the team wanted to let players find their own way to navigate the world. Many other topics are discussed, and you can check out the full interview below.