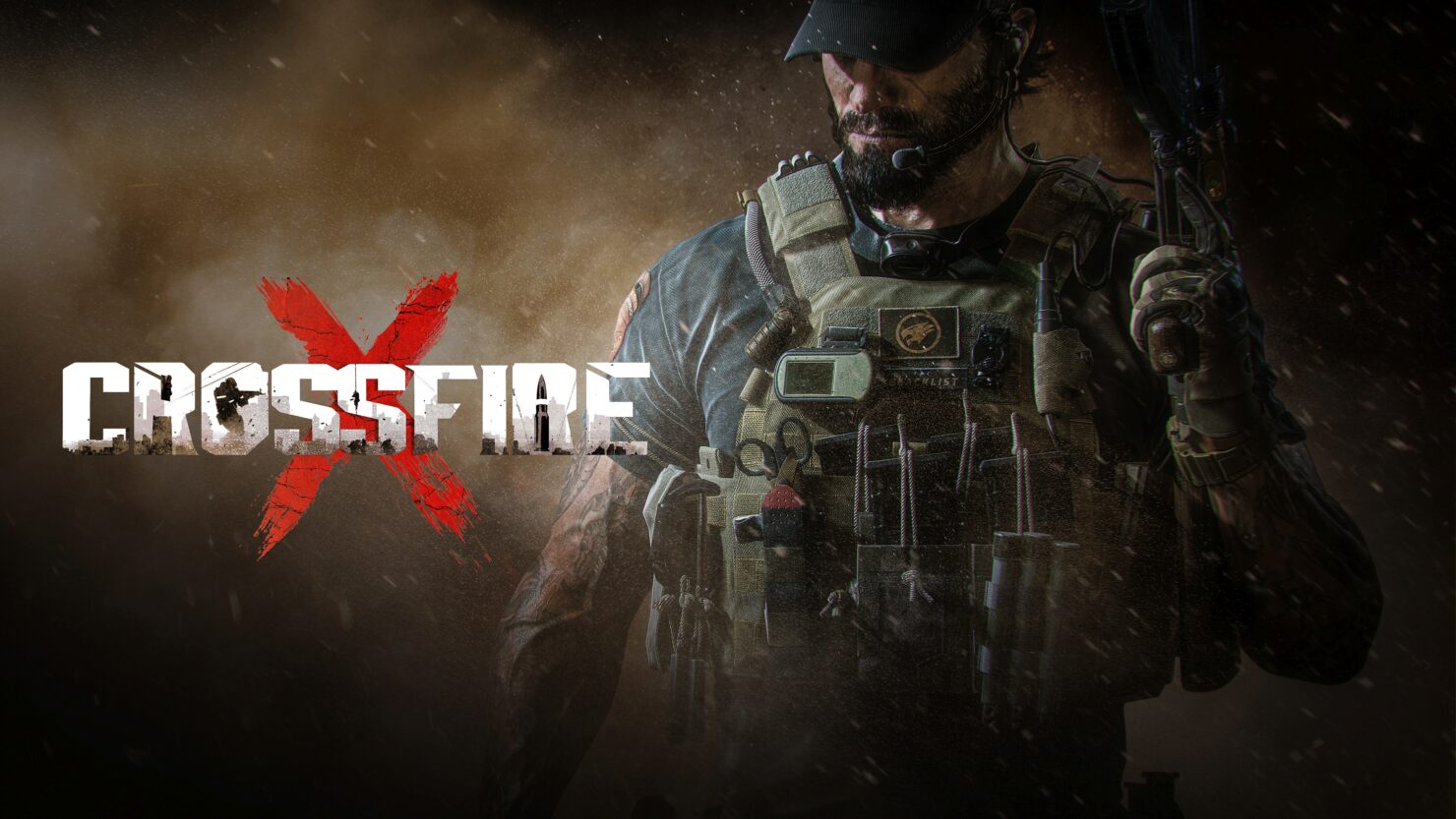 As previously reported, the campaign of CrossfireX is being co-developed with Remedy Entertainment, which is certainly promising for all the fans of the Finnish studio's trademark style of storytelling.

In the intense, fast-paced and action-packed trailer that debuted during the Showcase event you’ll get a first look at the key characters in Operation Spectre, told from the perspective of Black List, one of the two warring mercenary factions players will meet in both campaign and the multiplayer experience.

Operation Spectre is set in larger than life locations around the world including Asia and South America and introduces players to several key characters while exploring the backstory of the Black List-Global Risk conflict.

The CrossfireX campaign will be available in a Premium Battle Pass at launch in addition to a variety of modes in the free to play multiplayer experience.

CrossfireX doesn't have a release date yet, but we will let you know once it does. Until then, stay tuned.