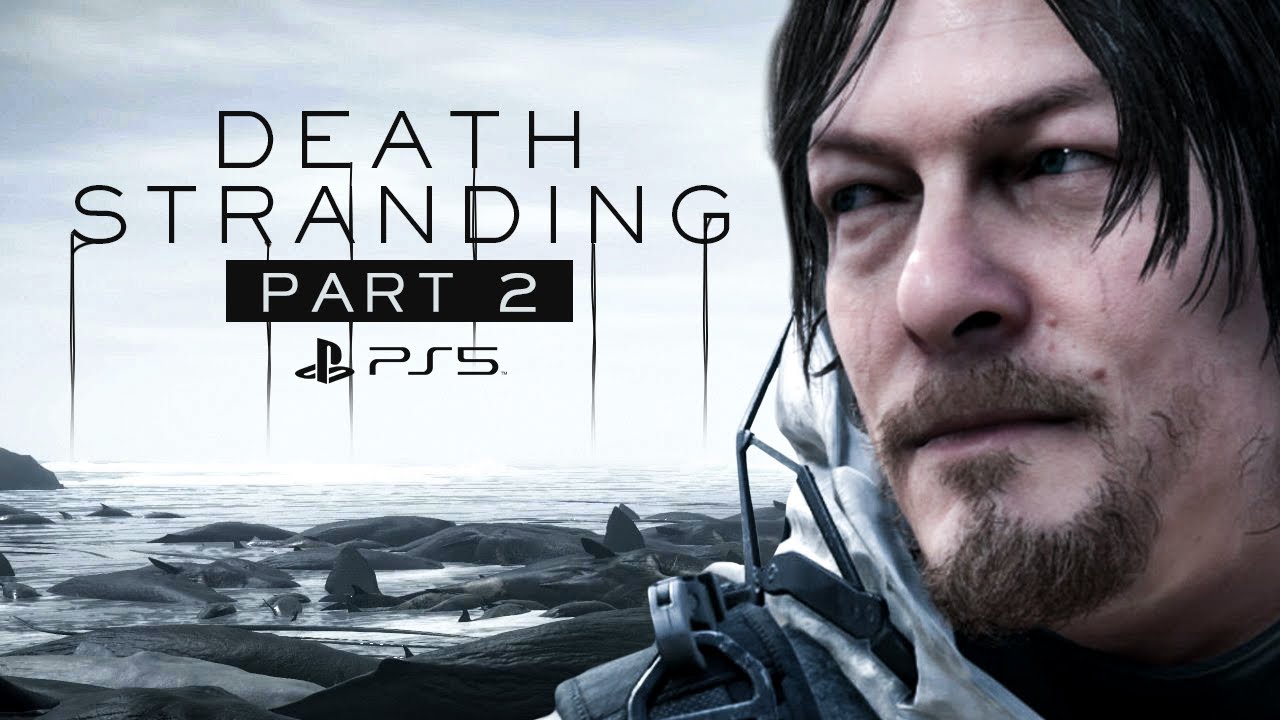 Death Stranding lead actor Norman Reedus believes that a second installment in the series is happening and that negotiations are currently underway.

"I think we're doing a second Death Stranding," Reedus told the interviewer of the entertainment outlet. [The game] is in negotiations now. So... Yay!", he added.

A second installment in the series from creator Hideo Kojima hasn’t officially been confirmed, but back in December of 2019, Kojima said that if he would do a sequel with Reedus, he would start from scratch.

Kojima’s studio, Kojima Productions, began development on Death Stranding, the studio’s first IP, back in 2015. The title was released four years later for PlayStation 4 on November 8th, 2019. A PC version of Kojima’s action-adventure was released last year. A PS5 version of the game, Death Stranding: Director’s Cut, is slated for a release next month on September 24. This Director’s Cut will pack additional content alongside enhanced gameplay features, and PS5-specific features, including DualSense support with haptic feedback and adaptive triggers, two graphical modes, and more.

Developed by Kojima Productions, DEATH STRANDING was one of the most anticipated projects of the last decade. Starring Norman Reedus as Sam Bridges, the game takes place in the near future, where mysterious explosions have rocked the planet, setting off a series of supernatural events known as the Death Stranding. With spectral creatures plaguing the landscape, and the planet on the verge of a mass extinction, it’s up to Sam to journey across the ravaged wasteland to save mankind from impending annihilation.

Hideo Kojima: If I Would do a Death Stranding Sequel with Reedus, I “Would Start From Zero”

Death Stranding’s Concept Is “Ahead Of Its Time”; Game Is About “Connecting”