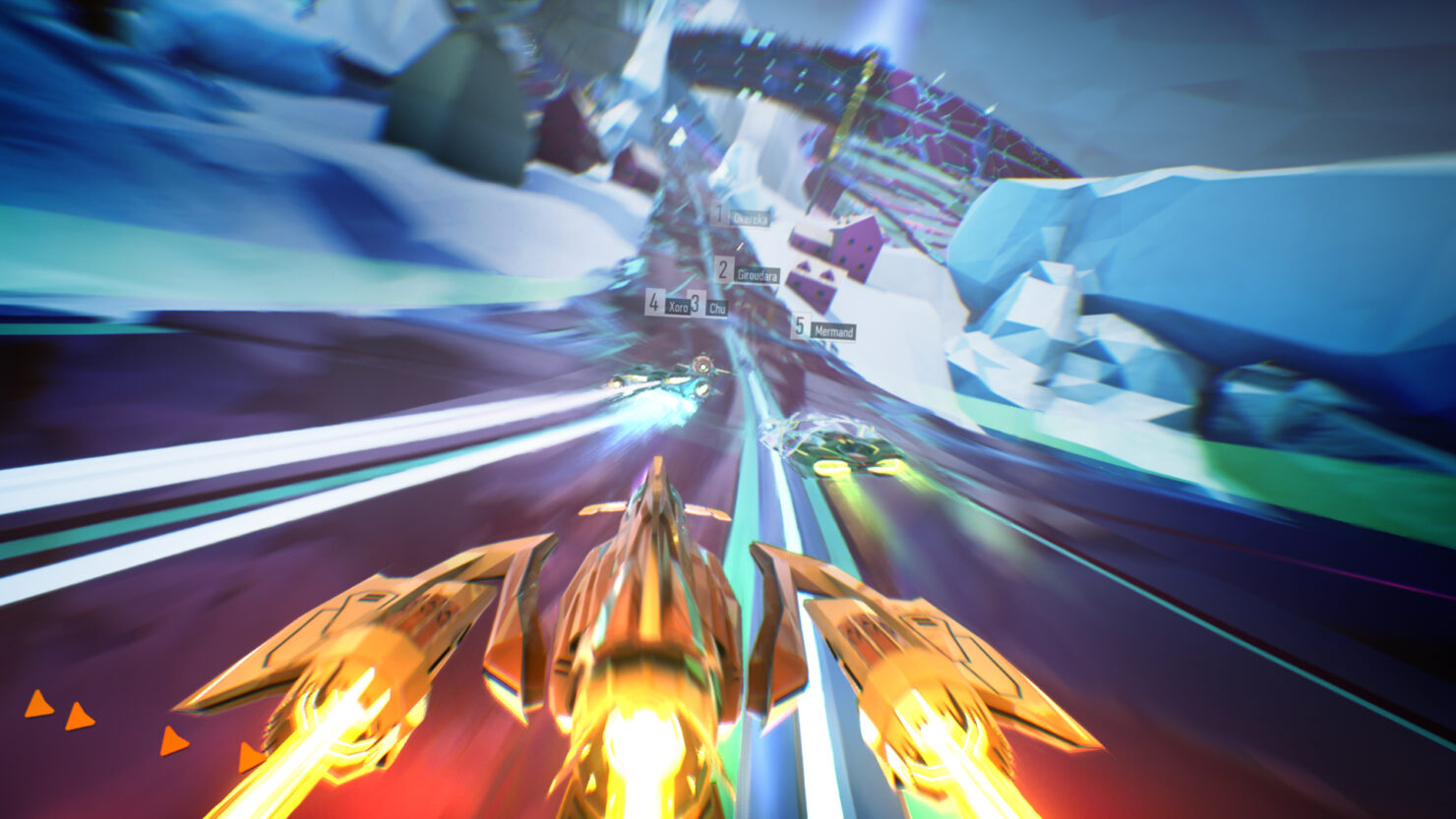 Italian studio 34BigThings just sent out a press release announcing that Redout: Lightspeed Edition has been updated to properly support Microsoft's Xbox One X console. As previously announced exclusively to Wccftech, Redout: Lightspeed Edition will support 4K@60FPS without any checkerboard rendering technique, though it maintains the dynamic resolution used on Xbox One to keep the frame rate up at all times.

Xbox One X Exclusive:
The game is now rendered in 4K and 60fps which is a ~4X increase over the standard Xbox One version. This resolution will provide superior image quality on 4K TVs and a crisper, super-sampled image on 1080p TVs.

Updated content:
- More than 300 fixes since the last update, going from title stability and bugfixes, to metagame calibration and balancing.
- Major performance update in every environment, with special regards for Abruzzo and Europa. This guarantees a more stable framerate and smoother gameplay for the entire game, especially for Xbox One owners.
- Major updates to the dynamic resolution scaler to improve framerate in all conditions.
- Easter eggs, for Christmas.

For comparison, PlayStation 4 Pro still needs to get its 4K resolution update and it should use checkerboard rendering to do so.

We've reviewed the PC version a few months ago and Jorge really liked it.

Redout scratches an itch I didn’t even realize I had. Some might see it as a Wipeout knockoff, but it manages to feel fresh without relying to too hard on the genre’s nostalgia factor. It is a challenging and thrilling racer despite a lackluster multiplayer.

Redout is a great modern revival of a racing genre we had lost somewhere along the way. Die-hard racers who prefer high-speeds and death-defying jumps will for sure want to check this one out.