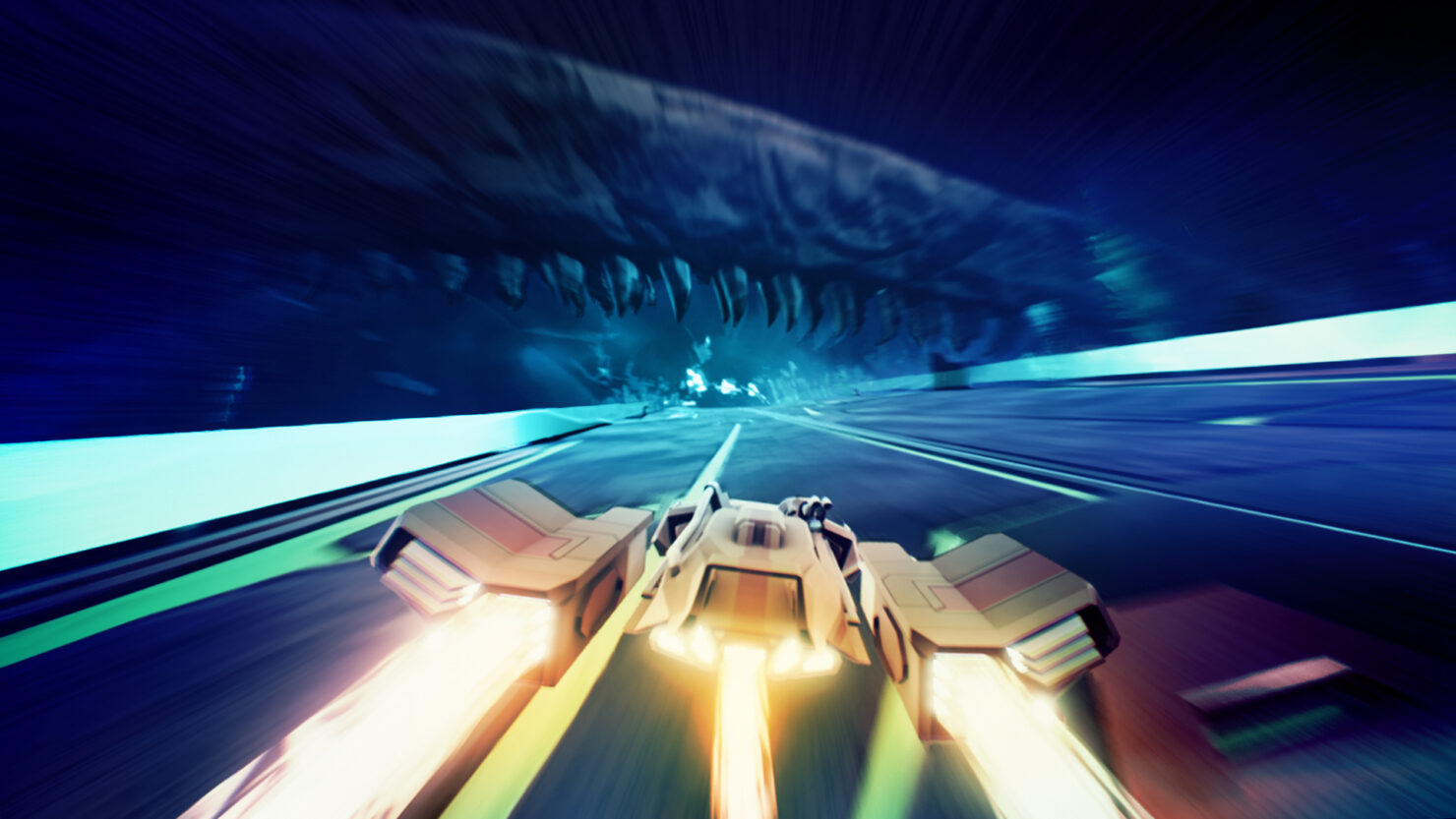 After its successful debut on PC via Steam, Redout: Lightspeed Edition is available now on PlayStation 4 and Xbox One in North America (while European gamers will have to wait August 31st), priced at $39.99/€39.99/£29.99. You may find it via digital download or at retail published by 505 Games.Developed by Italian studio 34BigThings, the game has been inspired by classic hits like Wipeout,

Developed by Italian studio 34BigThings, the game has been inspired by classic hits like Wipeout, F-Zero and others. Speaking with CEO Valerio Di Donato as part of our exclusive Redout interview, we got confirmation that the game runs at 4K resolution via checkerboard rendering and 60 frames per second on PlayStation 4 Pro, with most (but not all) graphics settings equivalent to PC's maximum "Epic".  A free PlayStation VR update is set to become available within the next two months or so, for those of you willing to experience anti-gravity racing in a whole new dimension.

Microsoft's Xbox One X isn't here yet, as it will become available in stores worldwide starting on November 7th. However, the developers expect Redout: Lightspeed Edition to run at native 4K@60FPS on Xbox One X with all graphics settings set to "Epic".

Console users may be a little disappointed to hear that online multiplayer is only available for up to six players at once, while the cap is twelve players on PC. However, according to 34BigThings, the smaller online lobbies will translate in an increased number of available races, keeping the community even more engaged than it would otherwise be.

On the upside, Redout on PlayStation 4 and Xbox One includes a unique, format-exclusive livery that will be available for all of your ships; understandably, this shouldn't make it over to the PC.

Check back soon for our full interview with Valerio Di Donato.