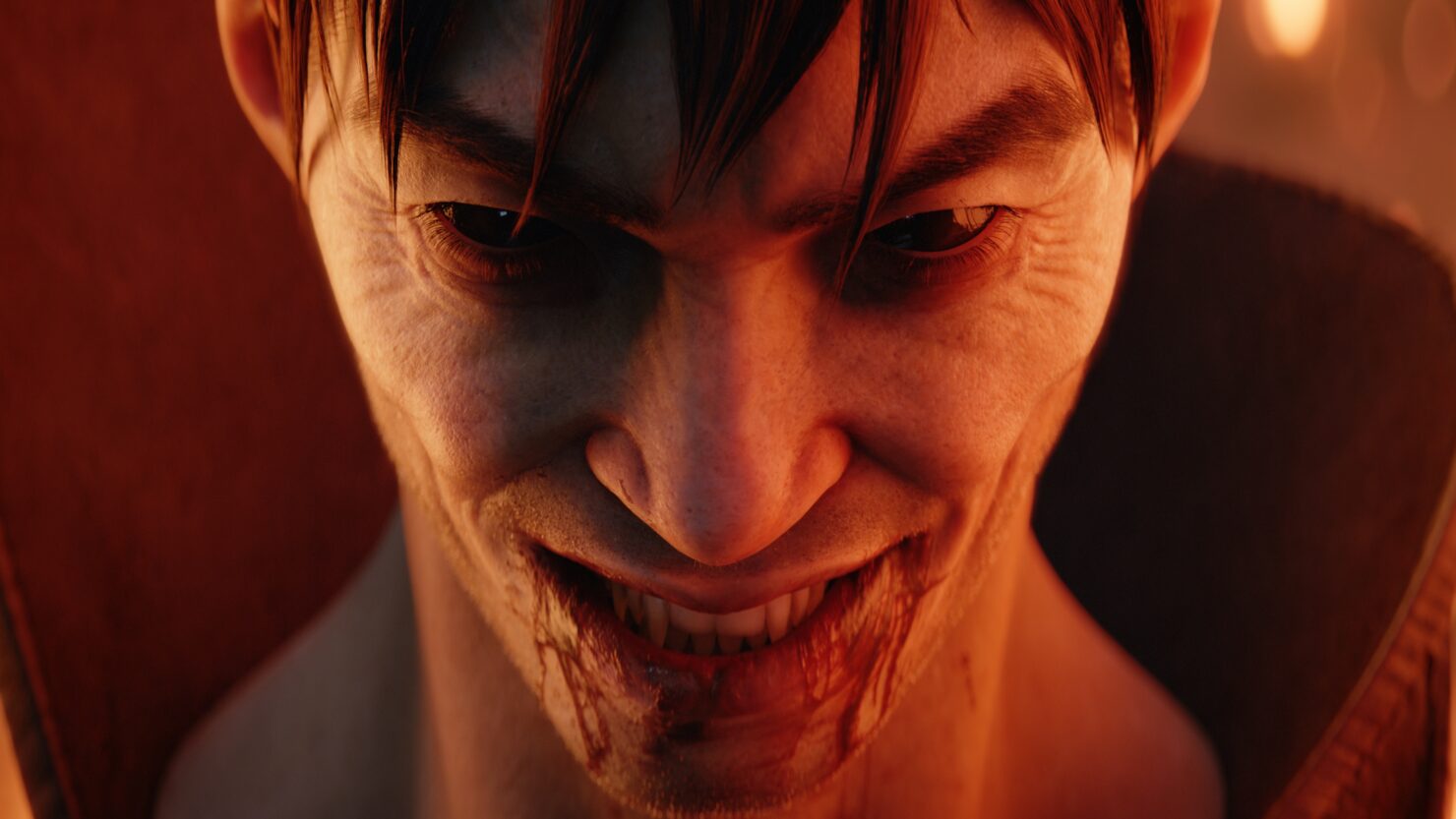 Microsoft's Xbox & Bethesda E3 2021 showcase ended with the announcement of Redfall, the next game in development at Arkane Austin (Dishonored, Prey). Set on an island overrun by vampires, the first-person open world game supports cooperative play for up to four users. However, in a video interview with IGN, Bethesda's SVP of Global Marketing Pete Hines clarified that this game will retain Arkane's core values when compared to other cooperative shooters. In fact, he said players might not do well if they just go in guns blazing instead of planning ahead.

It's not the same as just any four-player co-op shooter, it's doing a lot of things that Arkane is well known for and has spent the last 20+ years refining and honing and get really good at and I'm super excited for folks to see more of Redfall and what it's doing.

To coin a phrase from another game publisher it is not a Leroy Jenkins game, this is not a game you're going to do very well if you just go running in guns blazing. It requires a bit more thoughtful approach especially dealing with some of these bosses like we show you in the trailer.

Later in the interview, Hines explained how Arkane convinced Bethesda when pitching Redfall, a largely different game from what they've done in the past. He also added that each match feels unique as the game is very dynamic.

They said 'Hey, we want to take another step and do something else and this is where we're going to go'. It's a pretty big leap for them and a pretty big change, but at the same time they would sort of walk us through and they would say 'Here's all the things that we feel like Arkane is known for and does well and how we're going to bring these to the next game, and here's some things that we've never done or tried before that we've always really wanted to do and we think would make a really awesome game'.

They want to make a a really interesting shooter that has a real sense of place and it's very dynamic, it's constantly changing, you never really feel like you played the same game twice. I am so excited for Redfall, I did not wear that shirt as a marketing thing, I am a huge fan and proponent of this game. I've been so excited as it's gone through development.

Redfall is scheduled to hit PC and Xbox Series S|X in Summer 2022.