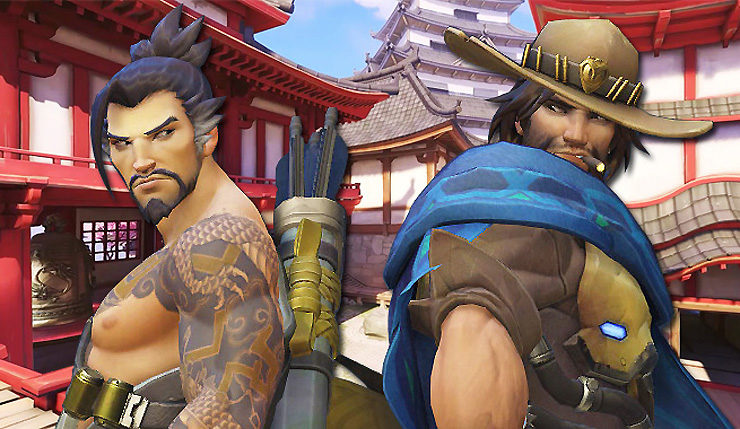 Overwatch head honcho Jeff Kaplan is one of the most open and approachable figures working in the gaming industry today. Kaplan spends a good chunk of his time interacting with Overwatch fans on the Blizzard Forums, Twitter, and through video updates, but even he admits dealing with demanding gamers can be a difficult and intimidating experience.

Recently, Overwatch fans have noted a decline in developer response to threads and questions on the Blizzard Forums, with a disgruntled few suggesting the team is understaffed, or even too lazy to properly respond to concerns. In a lengthy response, Kaplan rejected these notions and passed a portion of the blame back to the sometimes-combative Overwatch community.

From Day 1, we wanted to be a development team that communicated openly with our player base. [...] And if you'll allow me to speak openly for a moment -- it's scary. Overall, the community is awesome to us. But there are some pretty mean people out there. All of our developers are free to post on these forums. Very few of us actually do because it's extremely intimidating and/or time consuming. It's very easy to post the wrong thing and make a ‘promise’ to the community that no one intended to make.

Also, because we are open with you and do not hide behind an anonymous handle (like all of you have the luxury of doing), we often times get personally attacked and threatened. Most great developers I know just love being head's down making or playing games. The ‘public speaking/posting’ part of the job is downright scary and intimidating. It often feels like there is no winning. […] It's not exactly what I would call a safe environment for creative people to openly express their thoughts and feelings.

Overwatch players and the game’s makers may have an occasionally-rocky relationship, but Kaplan assured fans the development team cares deeply about the game and community…

We don’t often think about the folks who make our favorite games, but Kaplan’s post is an eloquent reminder that they are, in fact, real people, with real feelings. Hopefully, Kaplan’s honest response will improve the tone between Overwatch’s fans and devs. Unfortunately, that’s not the way things usually go on the Internet.

How do you think the lines of communication could be improved between the Overwatch community and Blizzard? Sound off, below.