It's been some time since the release of the latest entry in the Red Faction series, but it seems like a new game called Red Faction Evolution may be coming in the future.

While this Red Faction Evolution game has yet to be announced officially, the name appeared on the NVIDIA Ansel website alongside already released games which support the photo mode exclusive to the company's GPUs. 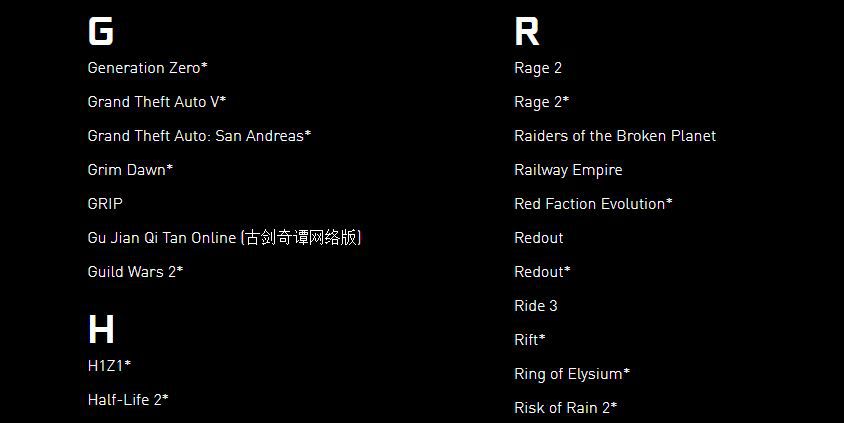 Red Faction Guerilla Re-Mars-tered can be a fun game, but the dated gameplay and repetitive missions make it far from being a must-buy.

Red Faction: Guerrilla’s biggest strength is without a doubt the sheer amount of fun you can have smashing things across Mars. Sadly, that initial enjoyment doesn’t last long as you proceed to do the same missions over and over again. Is this game worth picking up, or even worth replaying? For the sake of nostalgia, it might be nice to boot up the game just to relive old memories, but I wouldn’t recommend purchasing this title. Despite launching at a reduced price and even being free in some instances, I would suggest playing something else. The standards for open-world third-person shooters has risen far beyond Red Faction: Guerrilla. Skip this game unless you are a huge fan of the original, or you just really love breaking stuff.

Red Faction Evolution has yet to be announced officially. We will keep you updated on the game as soon as more come in on it, so stay tuned for all the latest news.