Red Dead Redemption 2 Tripled RDR Launch Sales In The US 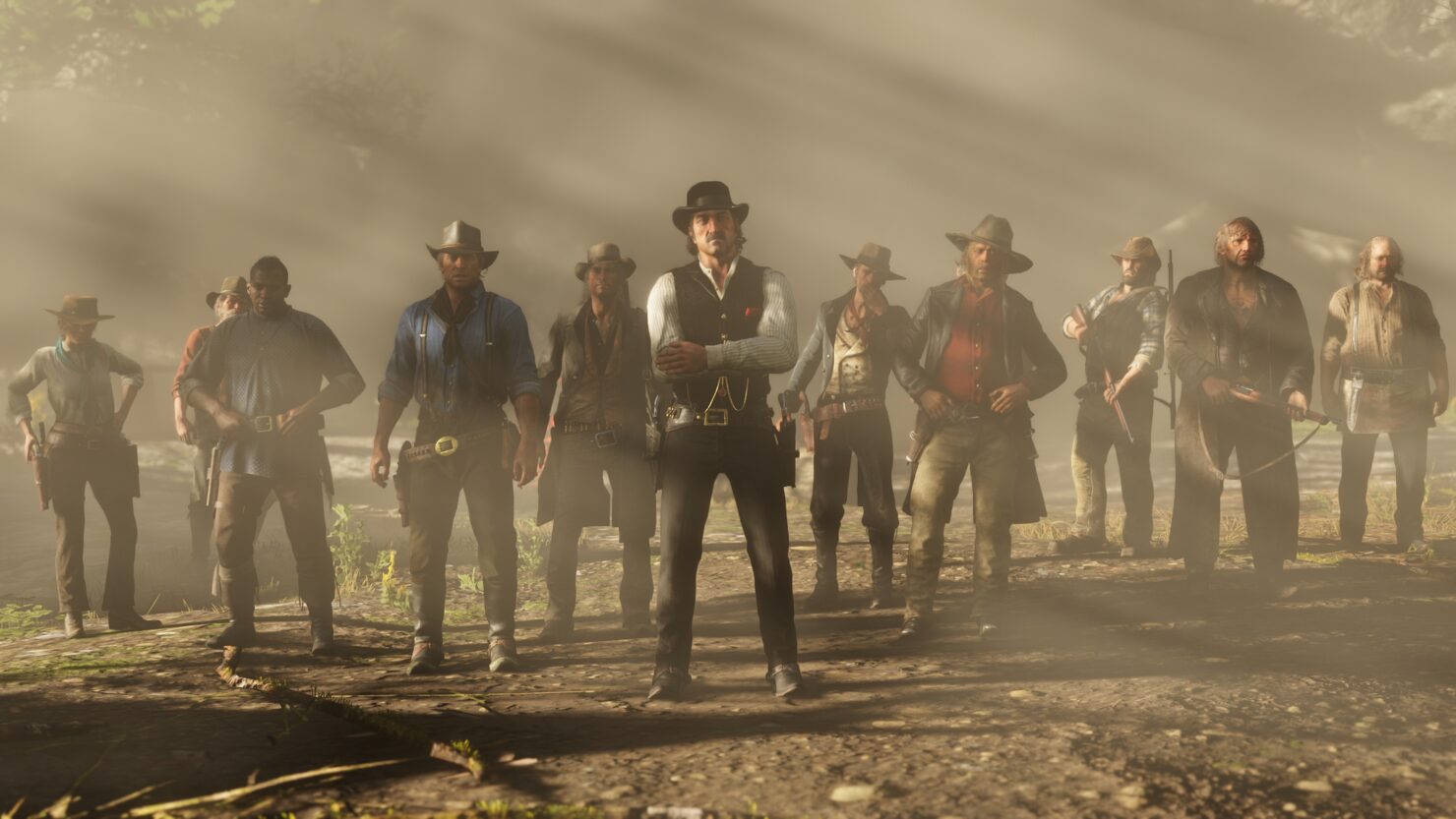 Red Dead Redemption 2 is definitely going to be remembered as one of the most successful games released during the current console generation. The open world game developed by Rockstar Games managed to double its launch sales compared to the original game in the UK, and it did even better in the US.

Red Dead Redemption 2 rightly deserves all the success it's been having, as the game is one of the best open-world games ever released.

Red Dead Redemption 2 is now available in all regions on PlayStation 4 and Xbox One.