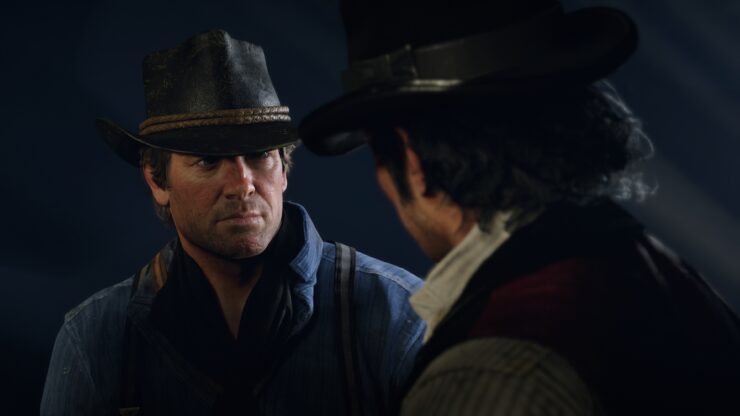 Red Dead Redemption 2 launched last Friday to unanimous critical acclaim, including ours. The strong review scores drove the analysts at Piper Jaffray to raise their sales estimates for the game to 18-20 million units by March 2019, from their previous estimate of 15.5 million units.

With regards to first weekend sales, they surmised Red Dead Redemption 2 could sell six to eight million units for a total of 400 to 500 million dollars in revenue.

The first sales data from the United Kingdom is available now via GamesIndustry and apparently, the game sold over twice more compared to Red Dead Redemption in 2010. With regards to this year's debut sales, it managed to beat every game (including Call of Duty: Black Ops 4) with the notable exception of FIFA 19. However, it should be noted that the UK is an especially strong market for FIFA 19 and the football game was available on all major platforms including last generation ones (Xbox 360, PlayStation 3), PC and Nintendo Switch. On the other hand, Rockstar's Western open world game is only available on PlayStation 4 and Xbox One, though just yesterday we published another rumor pointing to a potential PC release.

This should amount to about 600K sales for Red Dead Redemption 2 in its first weekend on the UK market. However, it should be noted that the digital market grows more important with each passing month, so the importance of physical sales is slowly fading by comparison. 68% of the game's sales were on PlayStation 4, by the way, which was to be expected given the much larger install base of Sony's console.