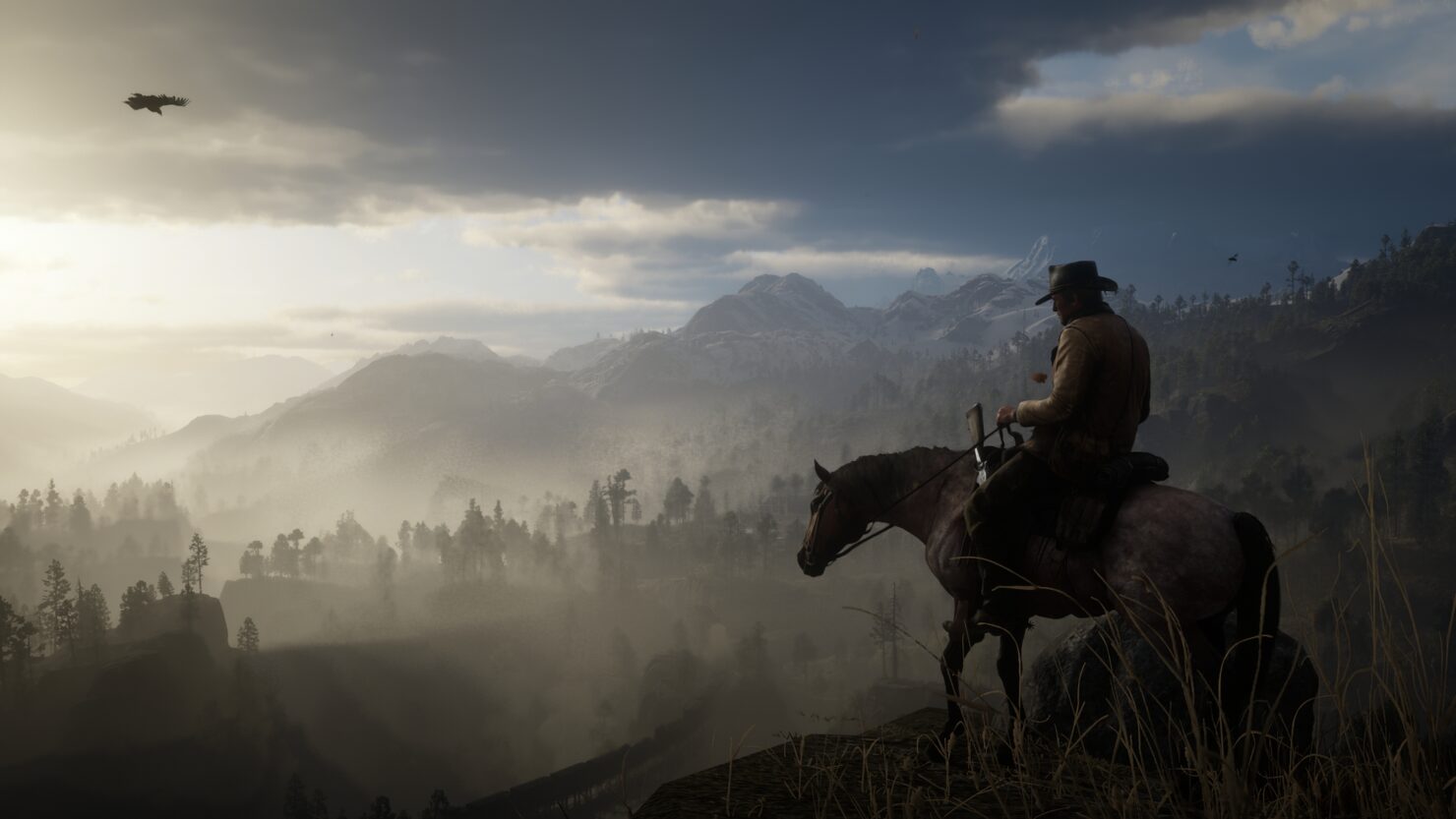 An impressive Red Dead Redemption 2 PC video has surfaced online which is most probably fake but still quite amazing to check out.

As said, the video’s creator has done an amazing job making it look legit, but as mentioned by DSOGaming, some things in the video indicate that its likely a hoax. No mouse clicks can be heard while browsing through the game’s menu and a ‘Quit’ button is completely absent. Also, the creator doesn’t show the game being played with a keyboard and mouse, although this doesn’t necessarily prove that the video is fake.

You can check out this amazing Red Dead Redemption 2 PC Video out for yourself below:

Red Dead Redemption 2 is available now for both Xbox One and PlayStation 4. Rockstar released the sequel back in October of this year. A PC version hasn’t been announced, but there are several rumors that suggest that a pc version is on its way.