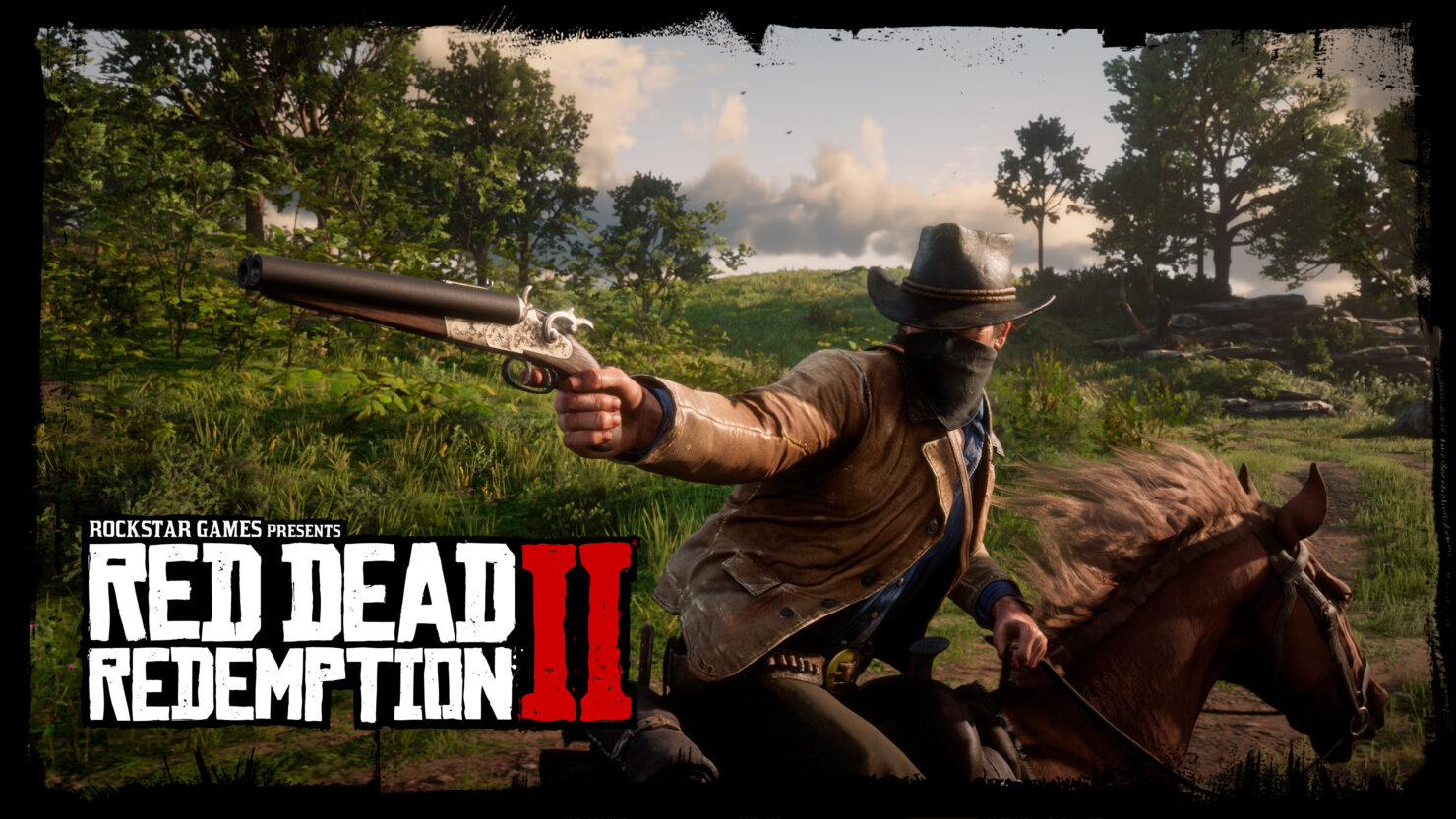 An RDR2 PC launch trailer has been shared today by Rockstar Games ahead of next week's launch, when the open world masterpiece will become available through the recently debuted Rockstar Games Launcher, Green Man Gaming, Humble Bundle, GameStop, and Epic Games Store. A Steam version will launch at some point in December.

Should you elect to pre-order the game through the Rockstar Games Launcher, there's a veritable plethora of benefits coming your way, such as a free Rockstar Games PC title (GTAV isn't among the available choices, though), extras for Story Mode like the War Horse, the Outlaw Survival Kit and the Le Trésor des Morts Treasure Map, 50 Gold Bars for Red Dead Online, and discounts on Special and Ultimate Edition upgrades.

As mentioned earlier today, however, there is another pre-order option that might appeal more to some of you. Green Man Gaming is offering (only to residents of the United States and Canada, for some reason) $4 to $50 in cashback if you preorder RDR2 PC on their website. The exact amount you're getting will depend on your luck factor as you'll have to spin the 'Wheel of Credit'. That's on top of an 8% discount, by the way.

If you're all done with the pre-order, the next step is to pre-load the game (roughly 110 GB in size) and wait for November 5th, when the franchise will land for the first time on the PC platform. Red Dead Redemption 2 will also be a launch title for Google Stadia, the cloud-only streaming platform due to be available on November 19th in fourteen countries between Europe and North America.