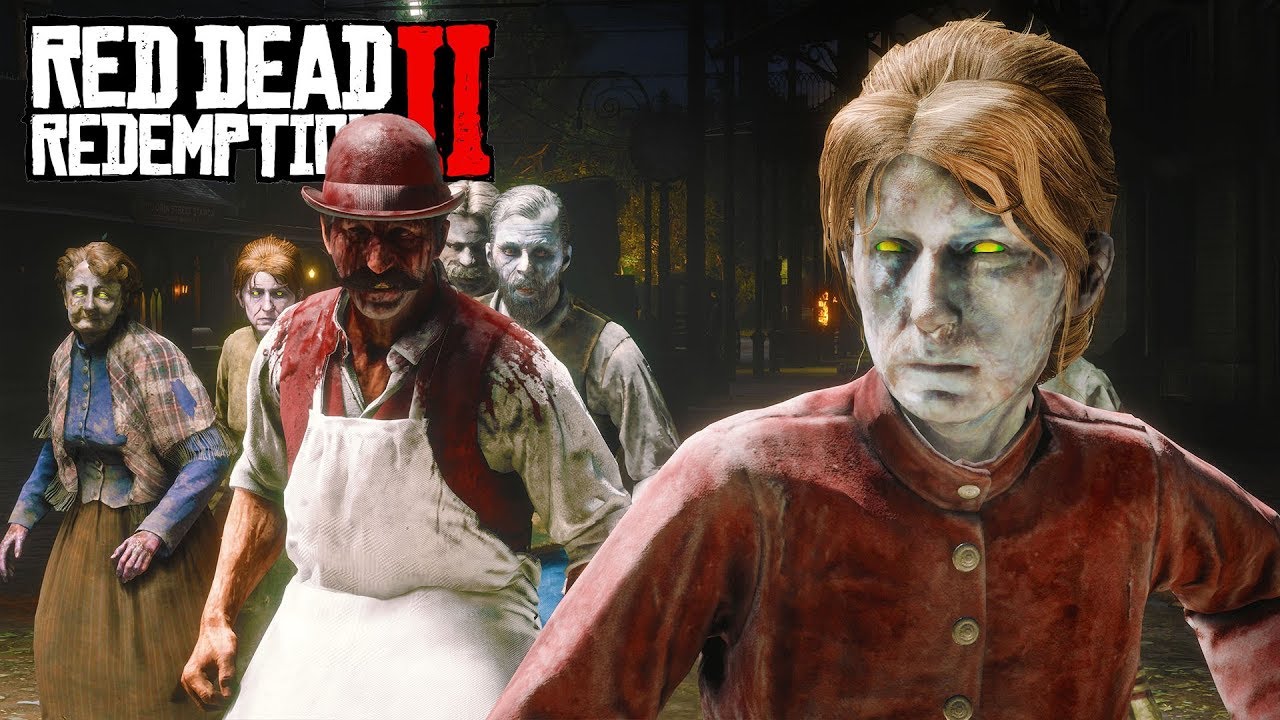 An RDR2 Zombies mod is in the works. As it stands, it may well be the closest you'll get to an Undead Nightmare 2, given how Rockstar developers recently said there are no plans for anything like that.

Tarek Hamad (Online Producer on Red Dead Online) - It’s not something that we’re focused on right now. We’ve obviously just released Frontier Pursuits, so our focus is building on top of that and expanding the player’s experience in the world at the moment. But you know, we never say never, so we’ll have to see where the future goes.

Scott Butchard (Lead Open World Designer on Red Dead Online) - Anyone who’s taken a detour off the beaten path in Red Dead Redemption 2 will know the world has quite a few unexplained phenomena, and that’s something we’re keen to continue with in Red Dead Online, but we don’t have anything specific to share on that right now. Undead Nightmare was one incredibly fun idea we did with the original Red Dead Redemption, and we’ve been having fun with GTA Online every year at Halloween, but there’s so many possibilities and opportunities there that we haven’t begun to dig into just yet.

To be clear, the RDR2 Zombies mod featured in the video below is far from complete. In fact, it's more of a minigame where zombies just spawn around the player to wreak havoc in the vicinity.

Modder jedijosh920 recommends checking on the dedicated Discord channel for Red Dead Redemption 2 modding to keep track of the updates on this RDR2 Zombies mod as well as many others.

Red Dead Redemption 2 only launched a few weeks ago on PC and already there's a bunch of mods for Field of View, free camera, and even trainers to let you play as any characters and spawn companion NPCs at will. We'll keep reporting on this thriving modding scene - stay tuned.