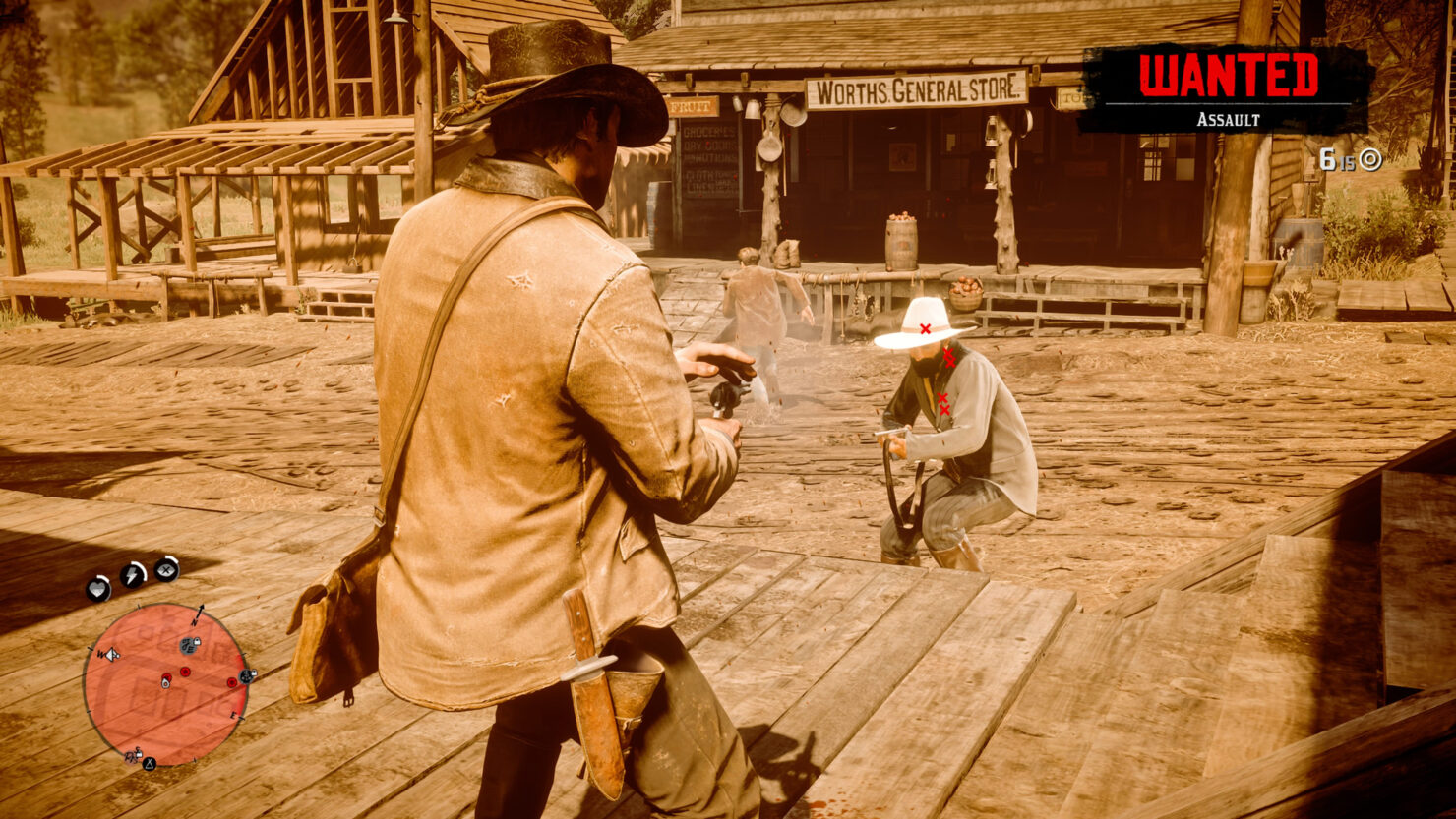 A few months earlier, though, we also reported on a Rockstar Leeds programmer's LinkedIn profile which mentioned Red Dead Redemption 2 PC alongside the released versions for PlayStation 4 and Xbox One. Of course, it could have been a mistake made by the programmer, in theory at least.

However, another resume from a Rockstar Toronto programmer was recently uncovered to bear the same information. If we go by the rules of Agatha Christie, we may be just one hint short of finding proof of this port.

On a more serious note, there are good reasons to believe an announcement is eventually coming. The Swedish MediaMarkt listed it as a placeholder some time ago but also said they expected an announcement sooner or later, while veteran games industry analyst Michael Pachter reckoned the same back in late 2016. That would be logical if following the pattern Rockstar had with Grand Theft Auto, though then again the first Red Dead Redemption never made it to PC.

It's possible Rockstar may be waiting for Red Dead Online to come out of beta. The multiplayer portion of the game is getting constant updates and it may not be long before the 1.0 version is out.

Having sold over 23 million copies as of three months ago, Red Dead Redemption 2 garnered universal critical and commercial acclaim. Here's what we thought when we reviewed it.