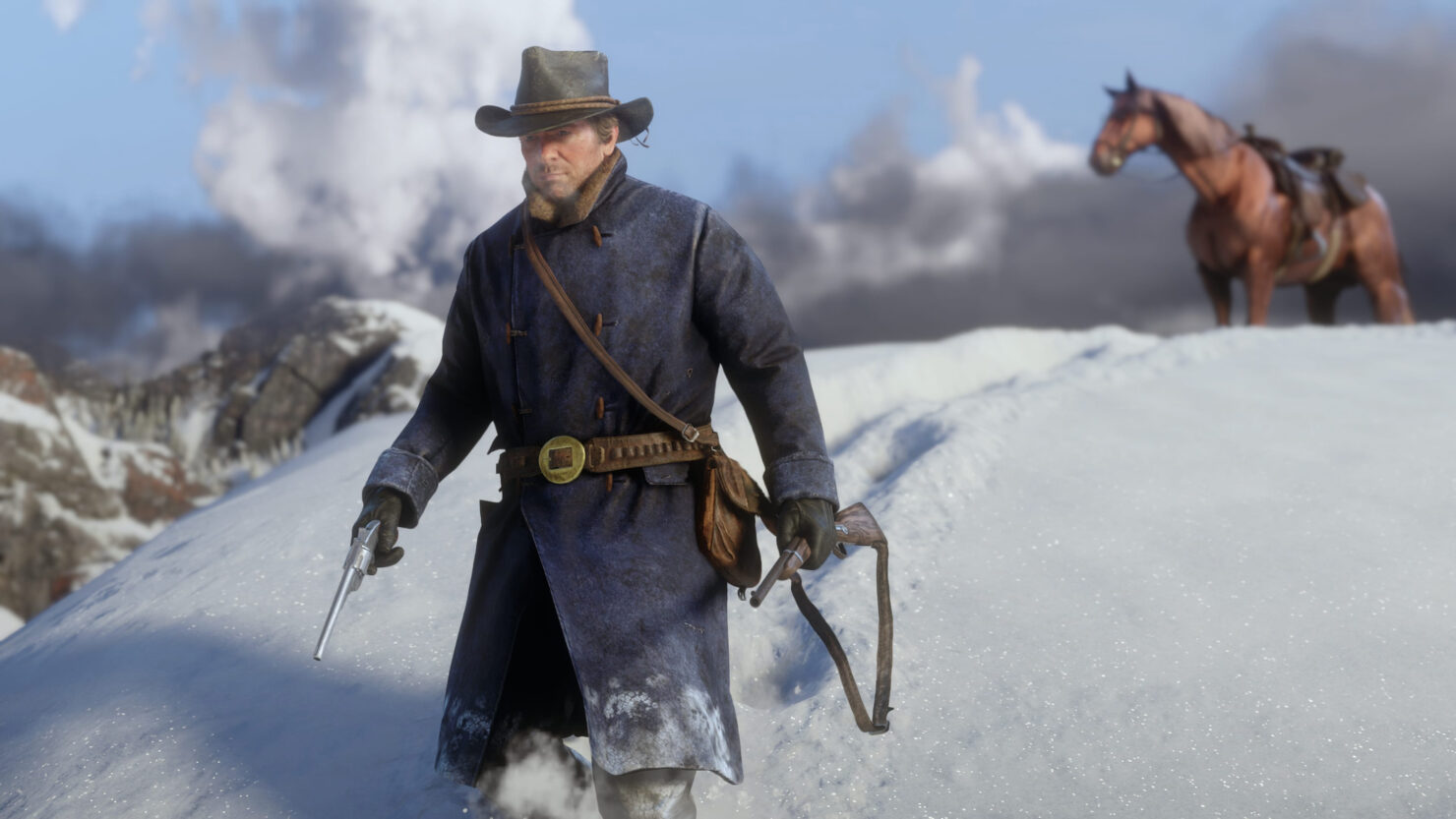 On the Swedish website of MediaMarkt (the German multinational chain of stores that is the largest European retailer of consumer electronics and second largest in the world after Best Buy), a listing of RDR2 PC appeared earlier this week and the game was even available for pre-purchase for a while.

This alerted PC fans who'd love to see Red Dead Redemption 2 on PC, and the rumor was even reported on several websites. We've reached out to MediaMarkt and today a representative of the customer service replied with the following statement:

It's true we had the RDR2 PC version listed. I checked this with the games department at our HQ and got told that it's something of a placeholder and that they count on it being announced sometime in the future (just as with GTA V for example). It is no longer listed as available for pre-purchase, though.

That's certainly a possibility that already crossed the minds of many PC gamers. However, it's worth pointing out that Grand Theft Auto IV launched a mere eight months later on PC (December 2008) than it did on consoles (April 2008). Even so, Red Dead Redemption never made it to PC after landing on PlayStation 3 and Xbox 360 a couple years later, in 2010.

There's no guarantee that it will be different for RDR2 PC, then, at least not until Rockstar and Take-Two provide an official announcement. If you're really eager to play Red Dead Redemption 2, and it seems like you are given the result of our Facebook and Twitter polls, your best option right now is to do so on PlayStation 4 or Xbox One where the game is out on October 26th, just five days from now. Meanwhile, check out the launch trailer if you didn't already.

America, 1899. The end of the wild west era has begun as lawmen hunt down the last remaining outlaw gangs. Those who will not surrender or succumb are killed.

After a robbery goes badly wrong in the western town of Blackwater, Arthur Morgan and the Van der Linde gang are forced to flee. With federal agents and the best bounty hunters in the nation massing on their heels, the gang must rob, steal and fight their way across the rugged heartland of America in order to survive. As deepening internal divisions threaten to tear the gang apart, Arthur must make a choice between his own ideals and loyalty to the gang who raised him.