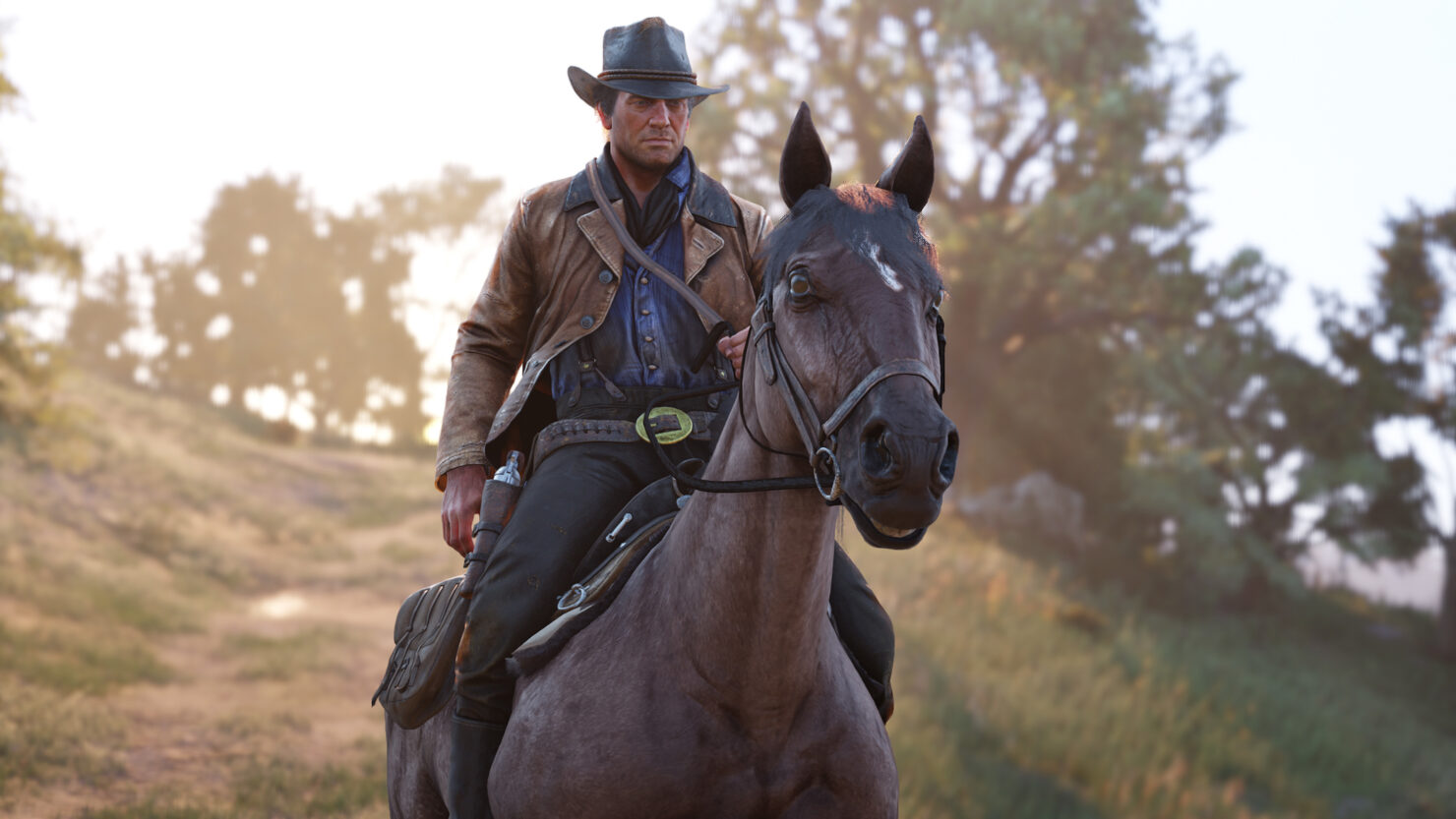 Red Dead Redemption 2, the new entry in the series by Rockstar Games launching later this month on PlayStation 4 and Xbox One in all regions, is going to be one of the most immersive open-world games ever released, and it seems like the developer is going the extra mile to make sure players will always have the best possible experience at all times.

In a fresh video shared by LegacyKillaHD, it's been revealed that Croatian magazine Gameplay confirmed in its recent Red Dead Redemption 2 preview that NPCs dialogue will change if the player is playing without the mini-map. With the map off, NPCs will give players directions, routes and various other information regarding the surrounding areas.

On a related note, French website Jeux Actu revealed some new details on cooking. According to the website, Arthur is an accomplished cook and can cook a variety of dishes that will bring a variety of improvements, even Dead Eye improvements. Apparently, the type of improvement obtained will depend on the combination of herbs used while cooking. Interestingly enough, bad quality meat cannot be seasoned, forcing players to improve their hunting skills.

Additionally, Jeaux Actu confirmed that Native Americans will appear in Red Dead Redemption 2. Arthur encounters one of them in the early game, but in which capacity they will be in is yet unknown.