The Best Reachability Tweaks In iOS 8 After Jailbreak

Reachability is a new feature introduced for the bigger displays in the iPhone 6 and iPhone 6 Plus. It aims to provide assistance to reach the upper half portion of the display. Reachability has been paid major attention among Jailbreak developers to provide better tweaks to fill the empty real estate. So we are here to let you know the best tweaks available to enhance your experience on iOS 8 for reachability. 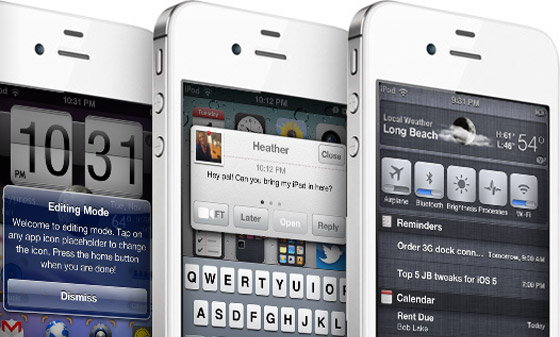 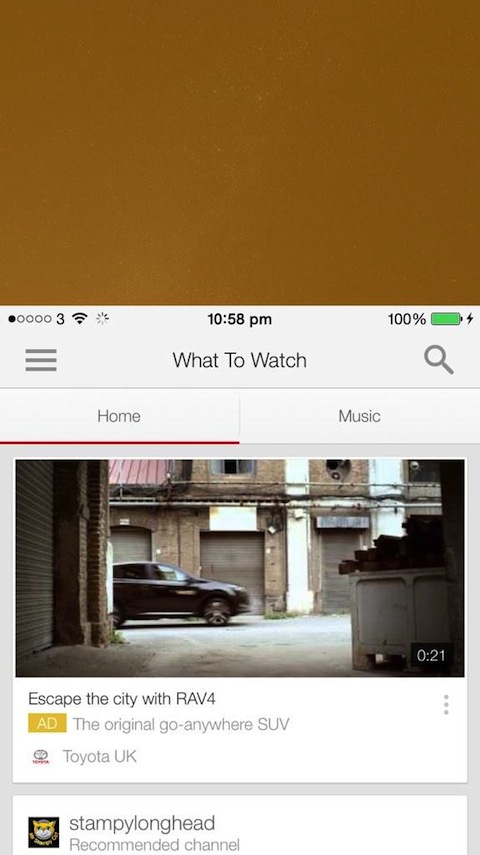 If you have a favorite widget in the notification center then this jailbreak tweak allows you to display it on the Reachability background. It’s as simple as it sounds; put your favorite widget to the background when reachability is invoked. The only tweak that allows you to do this is Carpe Diem. It can be any widget that you desire, stock for iOS 8 widget as well as any third party widget from the App Store. Another feature that it offers is that you can also interact with the widgets while reachability is in action. It’s also available on the BigBoss Repo for $0.99. 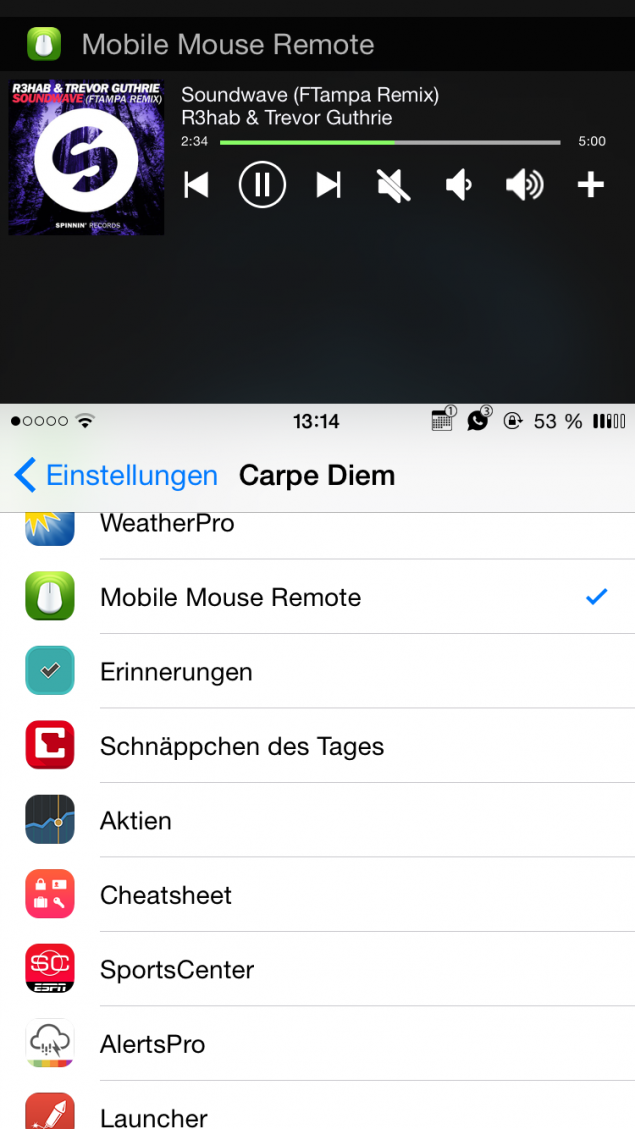 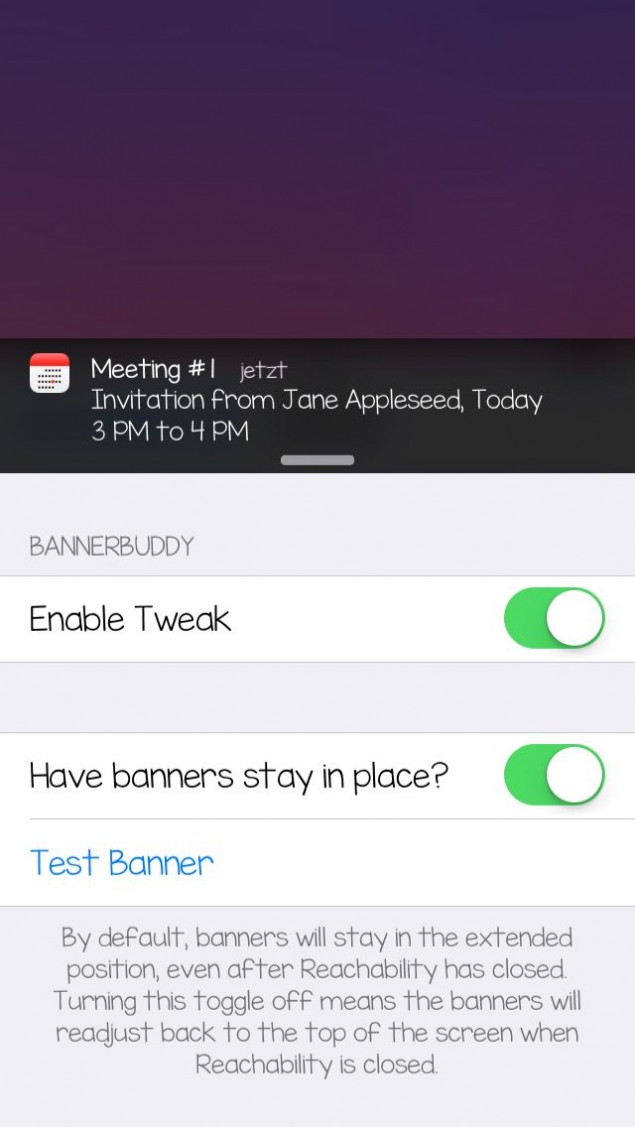 Among all the other app switchers available, Switchability has made to our list because it switches app with a double tap on the home button in lieu of launching the application itself. To open the app you can either select it from the cards or swiping them left. You also can swipe the home screen card to the left to respring your device. The Switchability tweak is available on Cydia’s BigBoss Respository fot only $1.99. 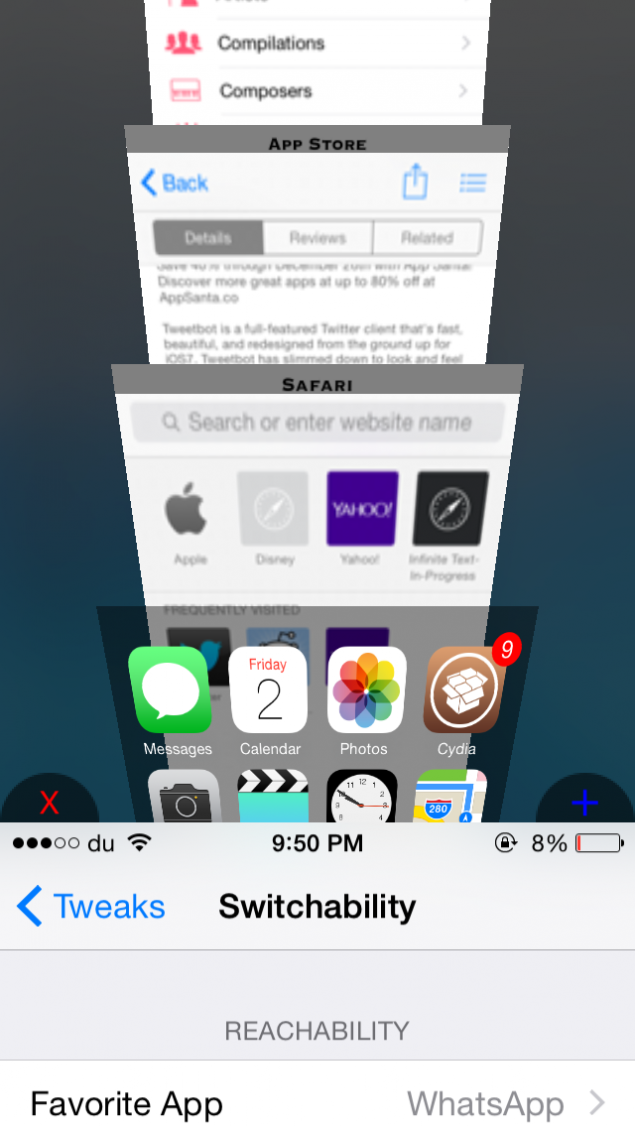 If you want your music to be controlled other than Control Center than do check out OnTapMusic. You can control the current playing song in the Reachability mode. When you evoke Reachability while playing a song, you have access to its album artwork and song name in the empty field. You also have an access to control the song via swipe gestures. A list of swipe gestures has been provided for your assistance below:

However, you will have to add this source to your Cydia: http://repo.cpdigitaldarkroom.com/ . After you have added the source you can normally search the tweak and install it. 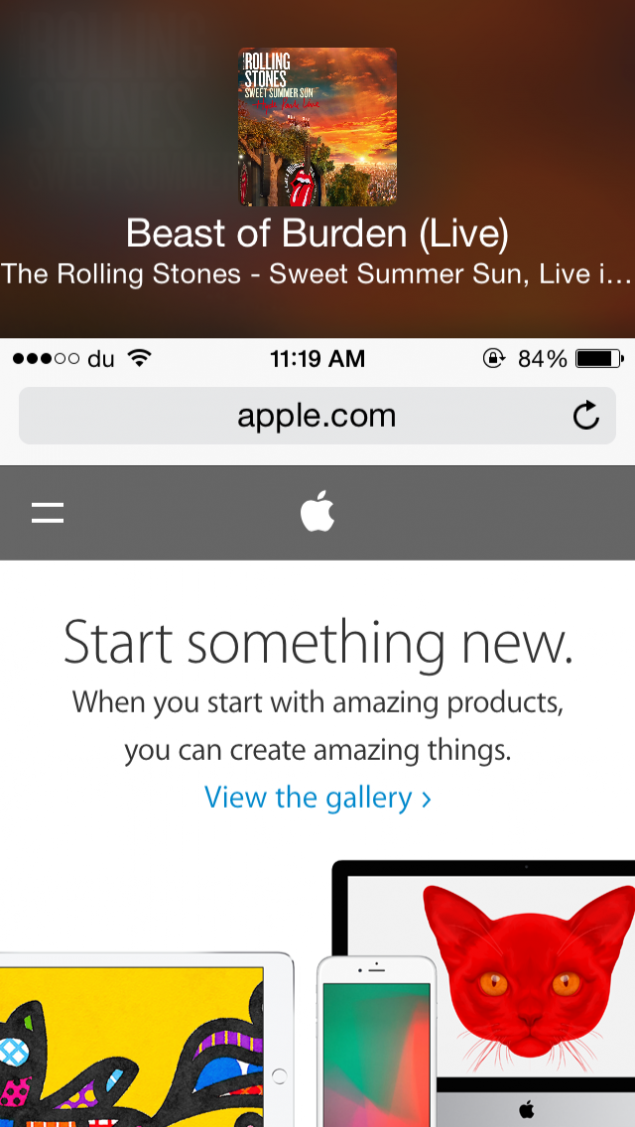 ForceReach has extended the functionality of reachability. Reachability can be summoned even though user’s iPhone 6 Plus is in a landscape mode. The time is also disabled in reachability when it has been left inactive for a specific period of time. You can download ForceReach for free from Cydia’s BigBoss Repository.

Since Reachability is available on the iPhone 6 and 6 Plus alone, ReachAll allows users of iPhone 5S to take benefit from it. Reachability on iPhone 5S would enable other tweaks to function as well, even the ones in this list. Its available for free on Cydia’s bigBoss Repo. 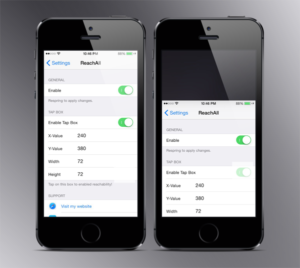 ReachApp is a popular tweak among many because it allows the user to open multiple apps instantly. The second app is open in the empty field when reachability is invoked. This tweak is the closest to provide a multitasking experience to the user and has become a favorite to many.

You have the option to choose the second app to open in the Reachability mode. The lower app will be the currently running app and the upper app will be chosen from the list provided. You also have access to adjust the screen ratio which each app takes by dragging the thick dividing line. However, ReachApp is still in the beta phase but if you really want to install it right now, add this developer source to your Cydia: http://elijahandandrew.com/repo .

This is the end of our tweak list which allows you to take advantage of the Reachability feature on your iPhone 6 and 6 Plus. If you have any other app that you feel we missed then do let us know in the comments section below.