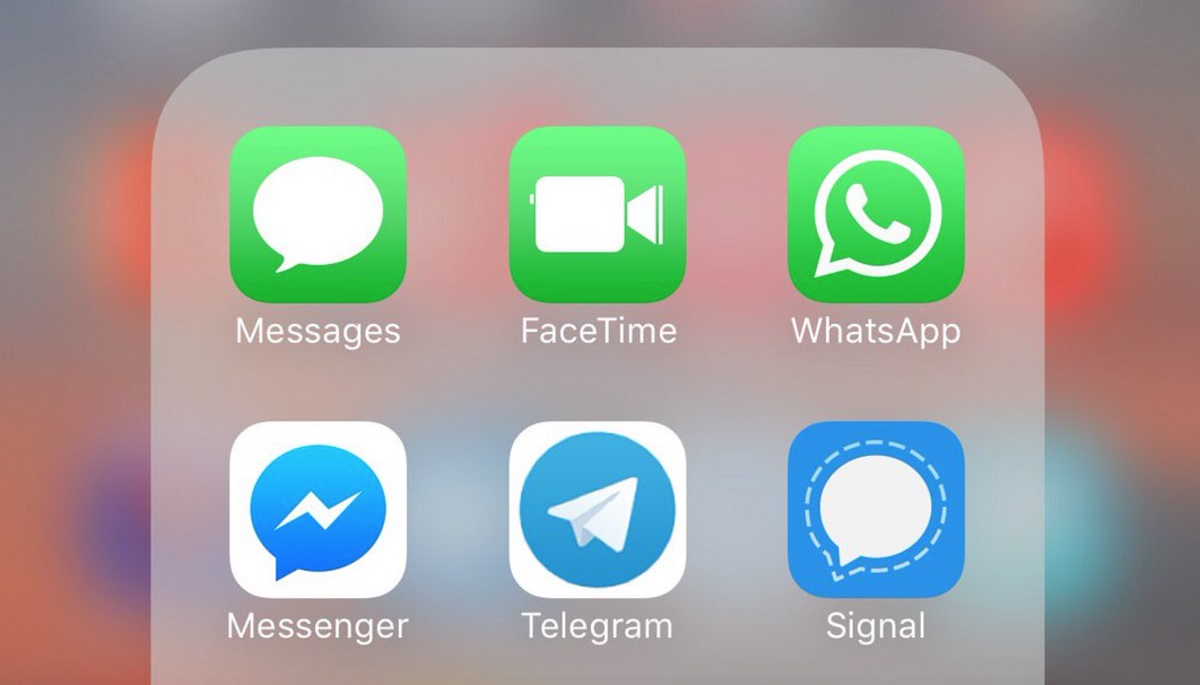 Facebook has sponsored a new study by Comscore which claims that Apple discourages third-party app installs. On the contrary, Apple calls the study on preinstalled app usage "Seriously Flawed." Apple is consistently updating its iOS and iPad apps that people are finding it hard to switch from them. This gave a Facebook-commissioned study to conclude that Apple is discouraging third-party app installs on iPhone.

According to the report, shared with The Verge, most of the apps are made by Apple and Google which are installed on the iPhone. The Comscore study ranks preinstalled iOS and Android apps by popularity. This includes the apps that come preinstalled on devices. The result of the study reveals that stock apps on iOS such as the Calculator, Weather, and the Clock app are popular than YouTube, Facebook, and Amazon. The stats are pretty much the same for Android where Google-made apps are more popular than others.

“Comscore used data it regularly gathers from apps and websites alongside a survey of roughly 4,000 people asking about the default apps they used during the month of November. The results show that 75 percent of the top 20 apps on iOS in the US were made by Apple, while Google made 60 percent of the top apps on Android. The top four apps on both platforms were made by their respective parent company.”

If we are talking about statistics, almost 75 percent of the top 20 apps on the iPhone are made by Apple. As mentioned earlier, the Android statistics are pretty much the same as well. The five third-party apps on the list include YouTube on 9th, Facebook on 12th, Amazon on 16th, Instagram on 19th, and Gmail on 20th. On the iOS front, YouTube and Gmail were the only two apps to reach the list while Facebook did not make it.

As mentioned earlier, Apple calls the study "Seriously Flawed." According to Facebook, the study was conducted to see the impact of preinstalled apps on the competitive app ecosystem. Facebook is keen on taking a jab at Apple every now and then. The social media giant also consistently criticized Apple's App Tracking Transparency which allowed third-party apps to track user data across apps and websites.

What are your thoughts on the new story? Share your views with us in the comments section below.