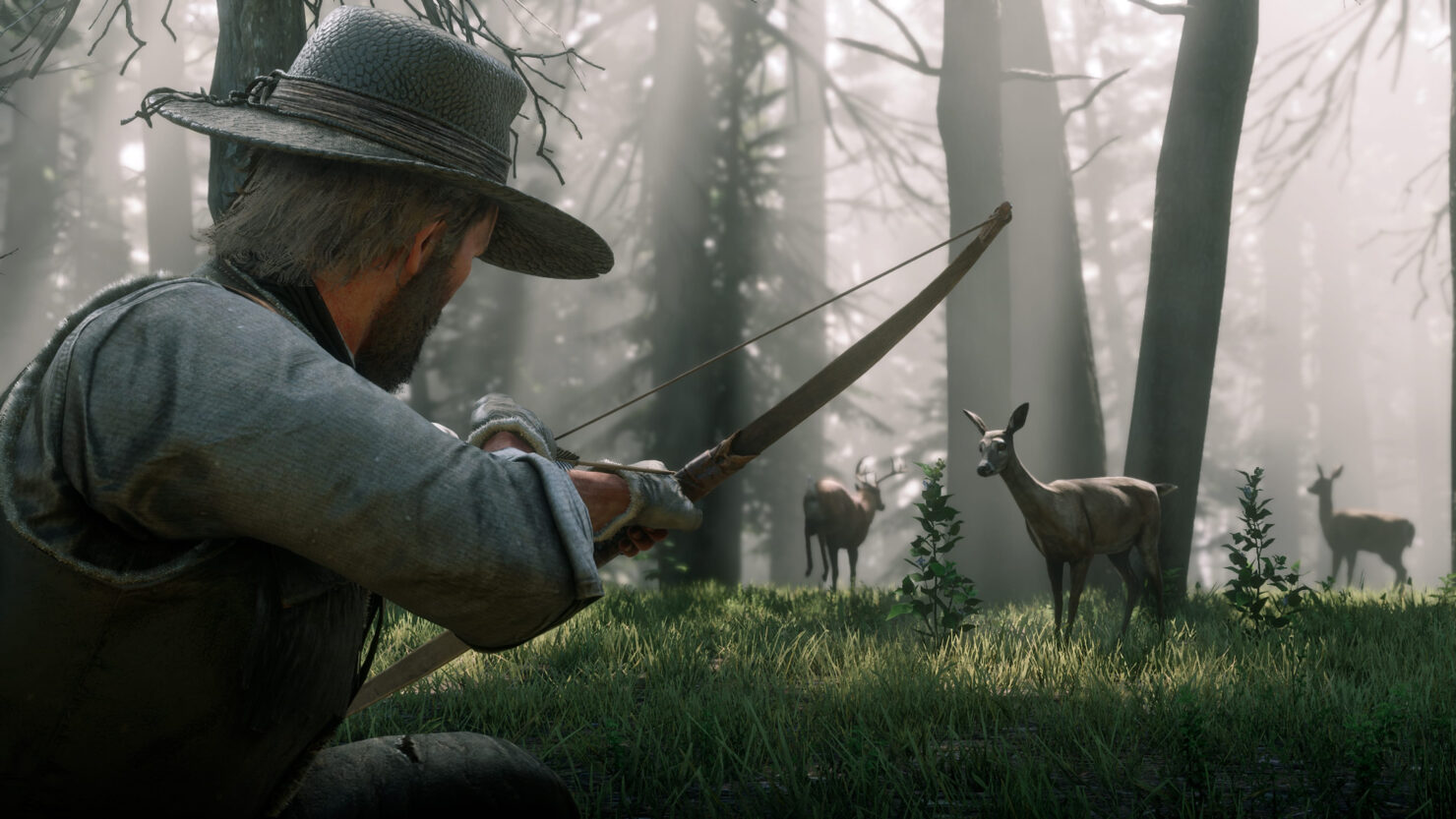 A new mod has been released for Red Dead Redemption 2, allowing players to adjust settings that are normally not adjustable in the game's base menus.

The new mod allows players to adjust the game's field of view, as well as remove black bars during cutscenes and more.

The tool removes black bars from the in-game cutscenes, cinematic cameras, shops and a number of other areas at 21:9 and wider resolutions. Since version 2.0 it also removes pillarboxing from the photo mode. Since version 3.0, it allows for custom FOV adjustment.

Launch the game first, then the tool. The password for the archive is pcgw

As expected from a trainer based on CE components, this tool does get falsely flagged by some anti-virus software as a trojan, while the rest correctly mark it as a "hacktool".

I'm not aware of reports of people getting banned over the use of Flawless Widescreen in GTA V, but use the tool provided here at own risk and ideally avoid playing RDR Online without restarting the game after applying the hack.