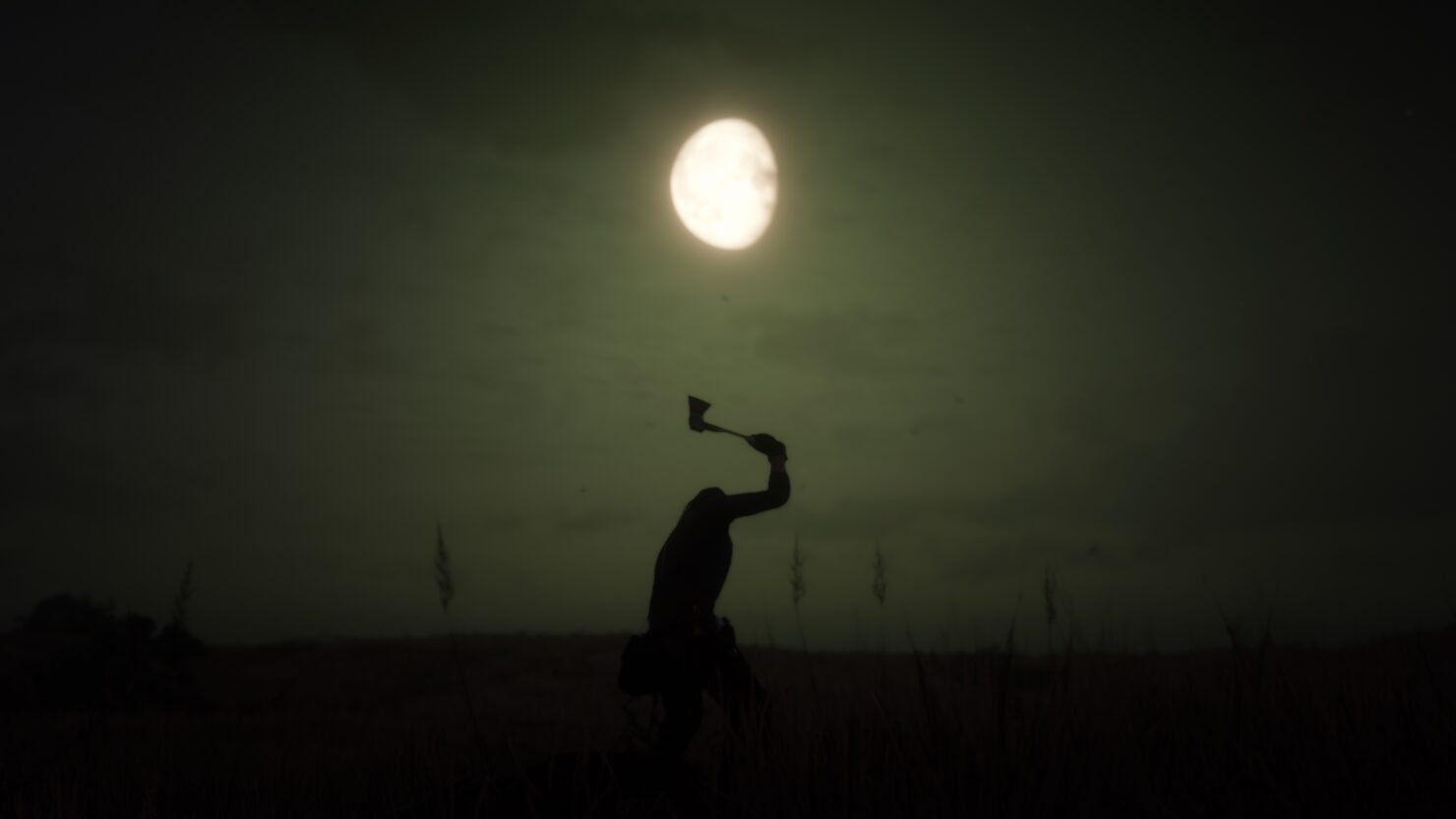 Red Dead Redemption 2 fans have been waiting for a new Undead Nightmare since the game was released two years ago, and the wait is now over, thanks to some dedicated modders.

The Undead Nightmare II - Origins brings the experience of the original game's expansion into the sequel, introducing a number of new features, a new lighting system, undead towns featuring zombie hordes, and regular NPCs fighting them, and more.

A plague has struck New Austin, causing the dead to rise from their graves and wreak havoc among the already savaged lands. Some have lost hope, worrying that the spread is too quick to stop; while others will not go down without a fight.

The locals have set fire to the towns in attempt to kill the undead, some have taken to higher ground to protect their families, while others were left to perish in the streets. Local shop owners either fled or boarded themselves inside, to fend off against looters, who have stashed away supplies throughout the town. The law has bigger problems to worry about. New Austin has been struck the hardest, small numbers of the dead still roam the five states but the law has it mostly under control..... for now.

Some settlements have been overrun, causing the dead to roam out into the wilderness in a desperate search food, feeding off the weary travelers of the west, and the small time ranchers who will die to protect their land.

As the moon turns blood red, and fog settles across the western countryside, some have concluded that this is no ordinary plague at all; but the works of a higher power.

You can check out the Red Dead Redemption 2 Undead Nightmare 2: Origins mod in action in the video below. The mod can be downloaded from Nexus Mods.