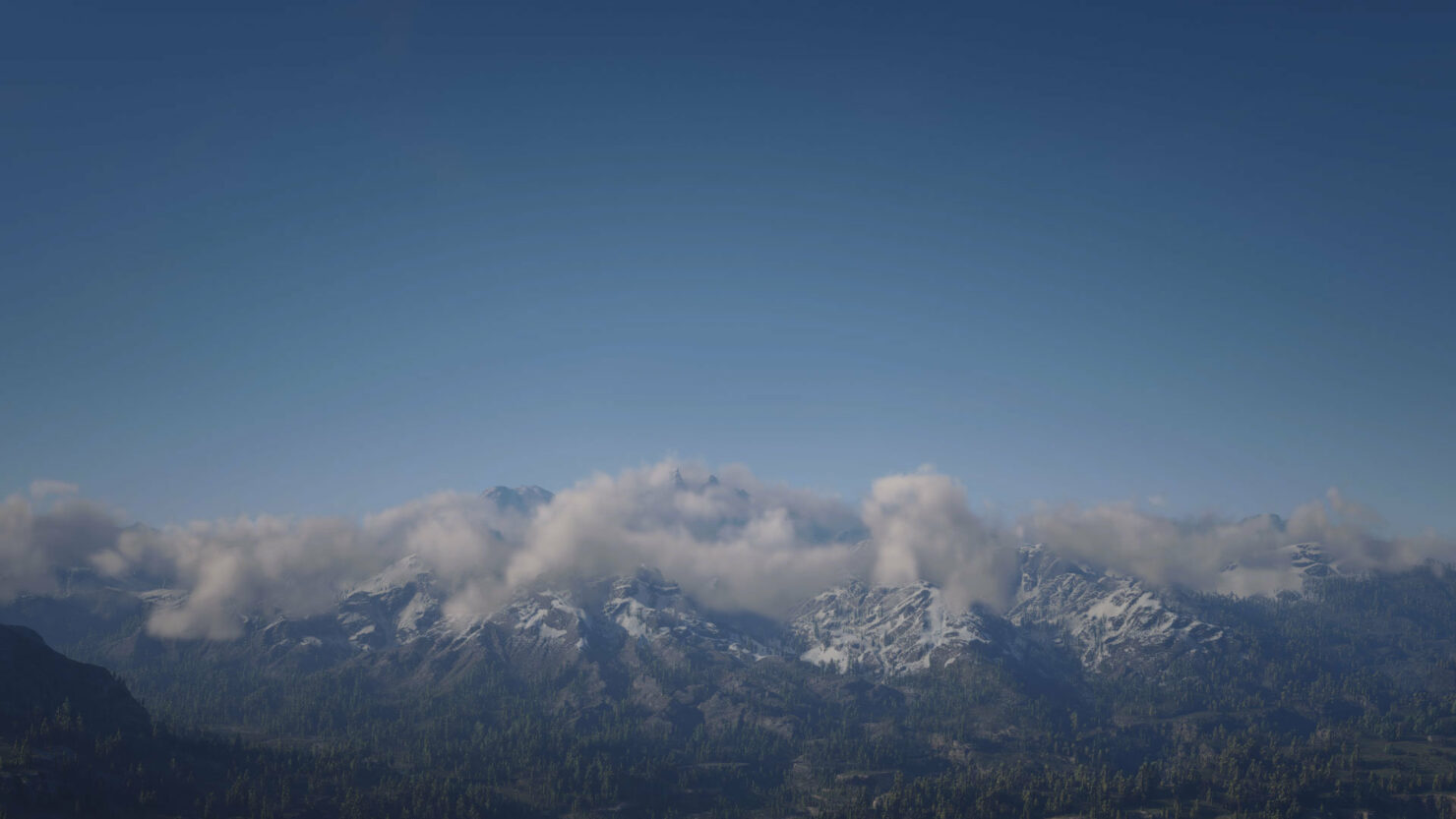 Red Dead Redemption 2 features extremely beautiful locations and a new mod that has been released today gives players to change to get a much better look at them than normally possible.

The new Freecam mod, developed by Evil Blunt, allows players to control the camera freely. The mod has some small issues as of now, but it works as intended for the most part.

When moving the camera, it disables the anti-aliasing (not sure why). My guess is because it’s a created camera with no settings applied to it, there’s a native somewhere to help fix this but it is unknown at the moment.

A new video showing what can be done with the mod has also been shared, and you can take a look at it below.

Red Dead Redemption 2 has been originally released on PlayStation 4 and Xbox One last year, before getting released on PC earlier this month on the Epic Games Store. The PC version, unfortunately, still suffers from some issues, but the actual game is still as good as it is on consoles.