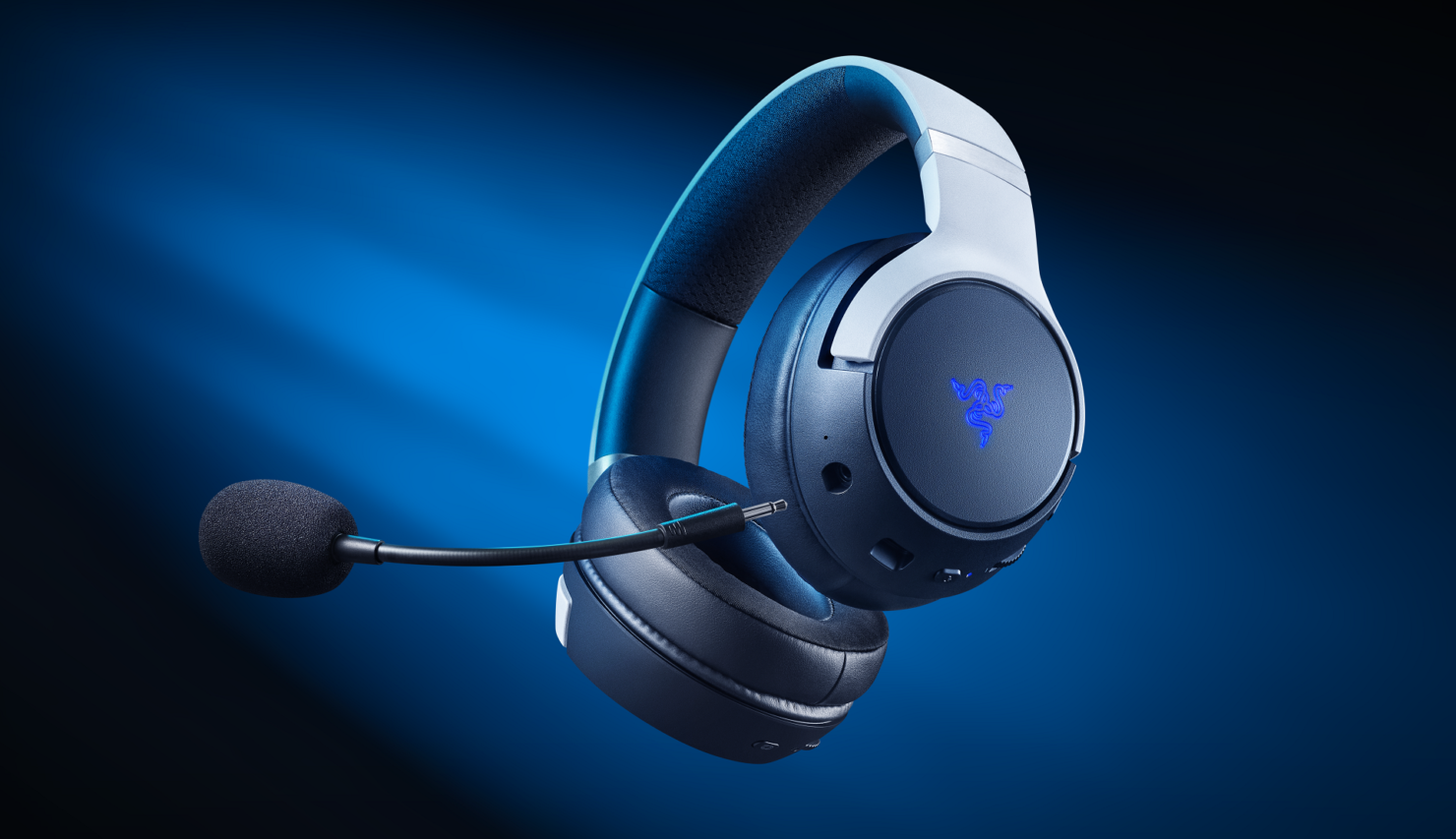 In late 2020, Razer launched its new Kaira headset line for Xbox consoles alongside Microsoft’s Xbox Series S|X. Fast forward one year, and we now have a Kaira line for PlayStation consoles, too.

Since I already reviewed the Kaira Pro for Xbox Series X|S, I figured this would be a good opportunity to share my impressions with the all-new Kaira Pro on PlayStation 5. Did Razer just remodel its Kaira wireless Xbox line for use on PlayStation consoles, or did they do more than just that? Well, without saying too much already – the Kaira Pro has become my new best friend (and that’s not because I’m not loyal to my friends).

Down below, you’ll find the official specs of the new Kaira Pro.

I’ve been using the wireless Arctis headsets from SteelSeries as my main headsets for quite some time. Partly due to comfort, but mainly due to their versatility when using the headsets across multiple platforms in combination with sound and build quality. As such, I’ve been using both the Arctis 1 Wireless and Arctis 7X/7P across multiple devices, including the Xbox Series X|S, PS5, Nintendo Switch, PC, and Android. 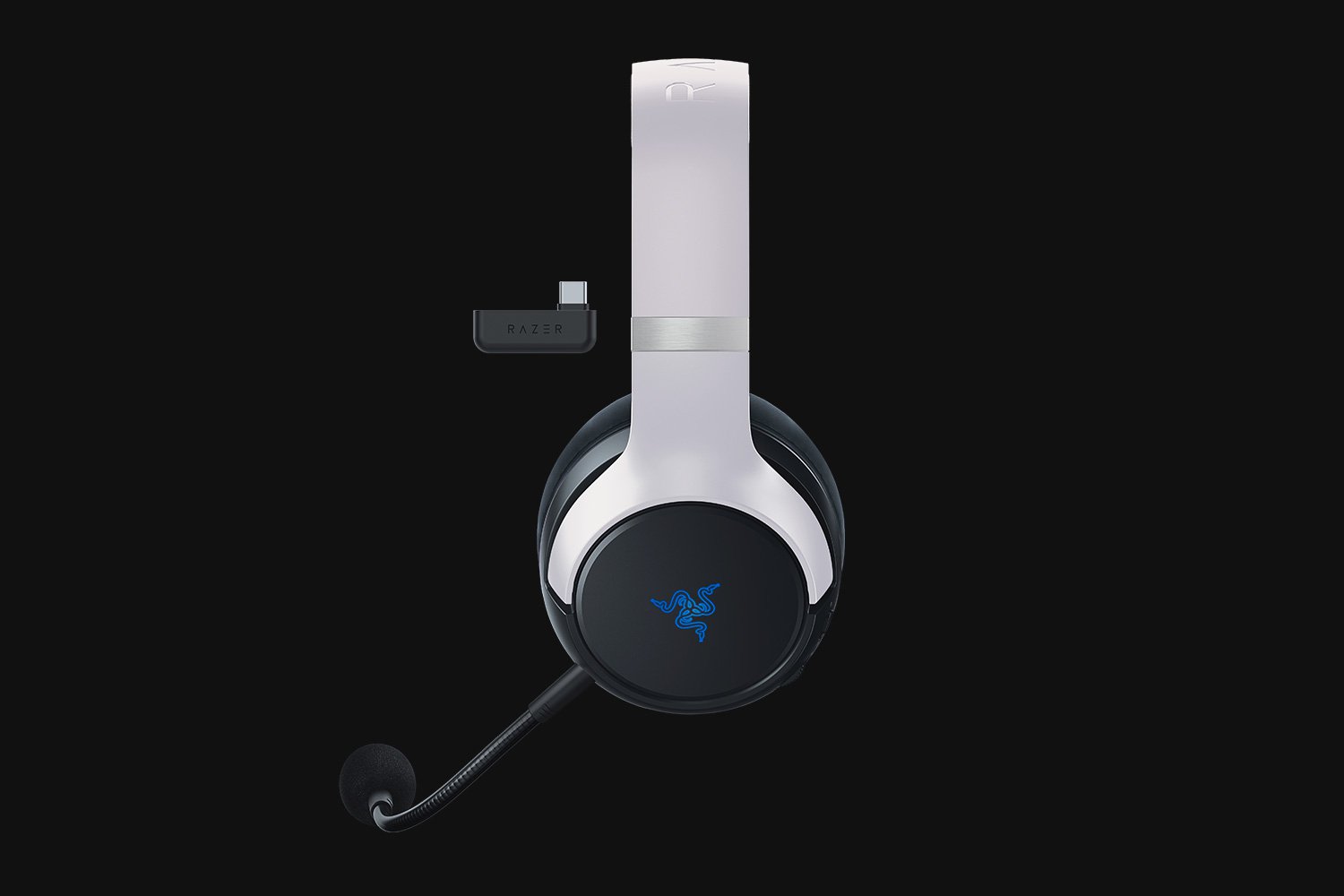 The Kaira Pro for PlayStation builds upon the Xbox model but comes in a white design that matches the color setup of the PS5. In addition, it offers some interesting new features that aren’t found on its Xbox counterpart. Most notable are Razer’s HyperSense haptic tech and USB-C wireless connectivity.

As said before, Razer has equipped its PlayStation model with its HyperSense smart haptics tech, providing vibrations and accurate positional information. This tech really does add to the sound immersion and works with games as well as movies and music. It’s not all great, though, as it’s also on while chatting, and it does limit battery life by quite an amount (up to 50/11 hours depending on whether lighting and haptics are enabled or not).

The main reasons that the Arctis line from Steelseries stands out for me are prolonged comfort and multiplatform use. The new Kaira Pro for PS5/PS4 offers that as well. In addition, Razer’s latest outing is solidly built, offers an excellent sound experience, and packs good-looking RGB lighting on the earcups. On top of that, the EQ can be customized through the Razer audio app, and the headpiece offers a dedicated button to allow you to cycle through various EQ settings.

Over the past few weeks, the Razer Kaira Pro and I have bonded to a point where it has become my primary wireless headset across multiple platforms.

The Kaira Pro sells for $199, putting Razer’s offering in the same price range as the new Arctis 7P+. If you’re looking for a wireless headset in this price range, you can’t go wrong with the new Kaira Pro for PlayStation.