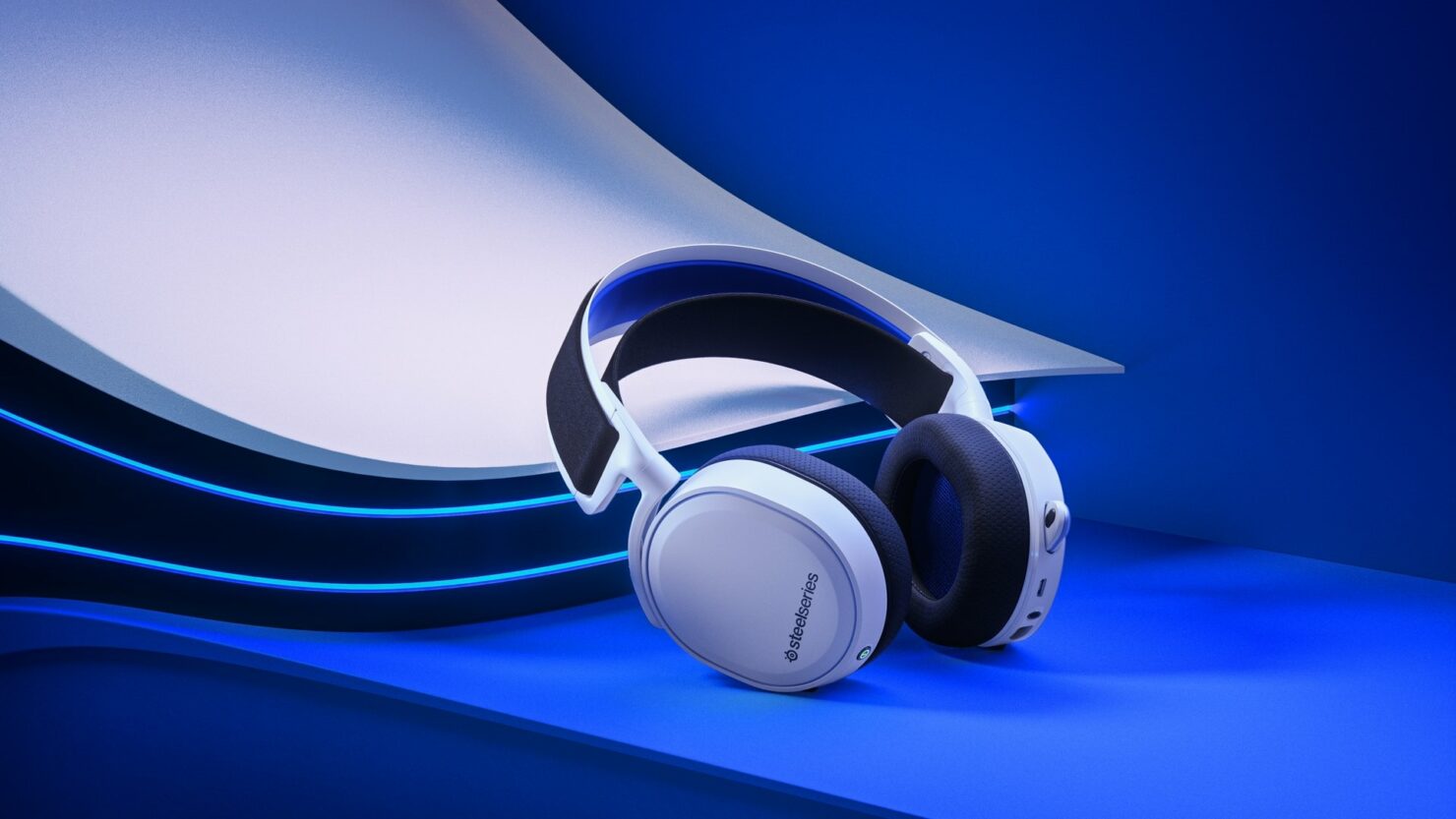 I already reviewed the 7X last year, and while the 7P is basically the same headset, I still wanted to give the headpiece a spin and check out the differences, albeit minor.

Being a headset designed for PlayStation 5, the 7P matches the white design of Sony's next-gen console, complete with blue and black accents. There's also a "Black" version (which I got my hands on) available, although this color is only available for Steelseries.com members. This model ditches the white design and is almost identical to the 7X. The only difference is the ski-goggle headband which comes in blue/black, whereas the band of the 7X is green/black. 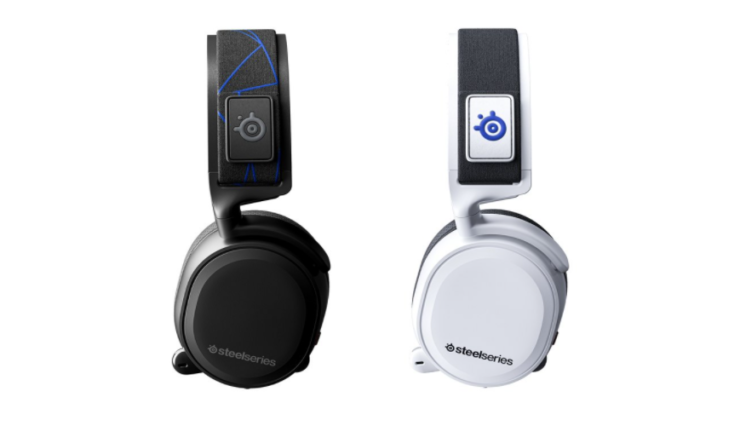 The Arctis 7P is available in both white and black.

As I wrote in my review, the SteelSeries Arctis 7X/7P is among the best wireless gaming headsets currently available in the price range between $150USD and $200USD. SteelSeries' outing is comfortable, offers a great sound experience, and comes with great battery life. Additionally, the 7X offers amazing versatility by being compatible with almost all USB-C devices, including Xbox Series X|S, PC,  Android devices, Nintendo Switch, and yes, PlayStation 5 as well. Strangely enough, though, the 7P doesn't offer the same versatility as it isn't compatible with Microsoft's next-gen consoles. Basically, this is due to the wireless USB-C transmitter of the Arctis 7P not working on the Xbox Series X|S.

The 7X has a slightly larger USB-C dongle that packs a switch that allows users to connect the transmitter to Xbox consoles. The transmitter that comes with the 7P is considerably smaller and lacks this so-called "Xbox" mode. A strange decision from SteelSeries as most multi-platform users with both a PS5 and Xbox Series X|S are better off with the 7X.

Still, the transmitter of the 7P is quite a bit smaller than that of the 7X and has an advantage when it comes to connecting other devices, especially when using it on a PC. Whereas the larger dongle of the 7X prevented me from using USB ports next to the USB-C port, I didn't encounter this problem while using the 7P. Unfortunately (and I hoped this wasn't the case), when using the 7P transmitter on the PS5, the USB port next to the USB-C port on the front of the PS5 becomes unusable - a slightly different form factor for the transmitter could have solved this. However, some might consider this nitpicking as the USB-C can also be connected to a regular USB port by using the supplied USC-C to USB-A cable.

A difference between the Arctis 7P and 7X that I haven't seen being discussed much is that the 7P comes with a sidetone dial, whereas the 7X is equipped with a chatmix dial on the right earcup. Personally, I prefer the sidetone dial on the 7P. While chatmix allows you to balance in-game audio and in-game chat with teammates, sidetone allows you to control the amount of microphone input that is routed back into the headset. By slightly hearing my own voice through the headset, I can easily adjust my own speaking volume to a proper level.

Whereas the chatmix balance can be adjusted on both the PS5 and Xbox Series X|S through the audio settings, this isn't the case for sidetone. As such, being able to control sidetone is a nice addition to the Arctis 7P.

The Arctis 7P is less versatile in multi-platform gaming, but other than that, both the 7P and 7X are impressive-sounding and comfortable wireless headsets with great battery life. If you don't plan on using Steelseries' outing on Xbox, the 7P is a great option for PS5 owners, especially if you like to control sidetone.

Sample provided by the manufacturer.