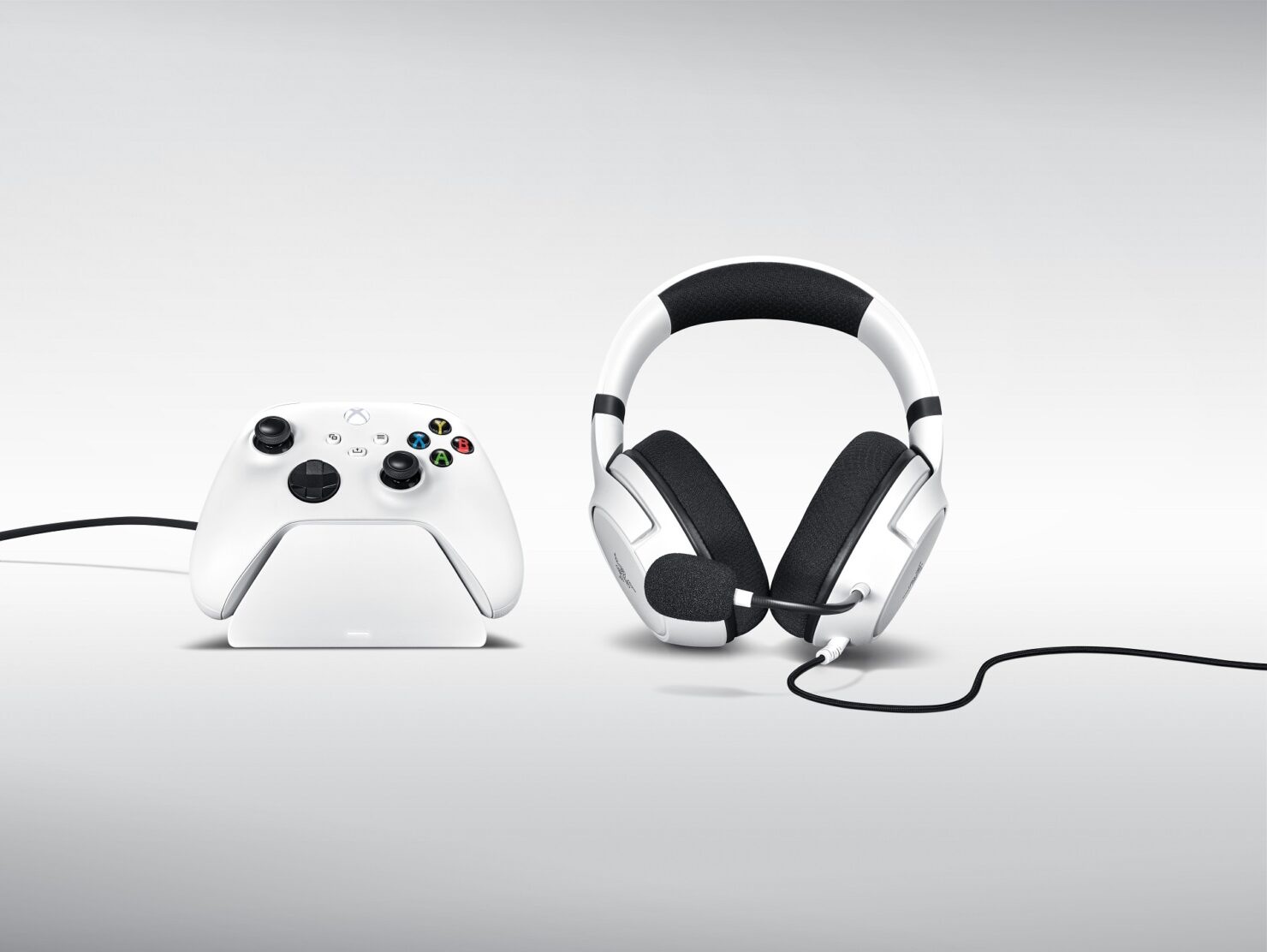 Razer has just announced the release of its new Kaira X gaming headset for both Xbox and PlayStation consoles alongside its Xbox controller charging stands, and white Xbox versions of the Kaira headsets and Wolverine V2 controller.

Late last year, the peripheral manufacturer already introduced the Kaira headset line for Xbox Series and its new Wolverine V2 controller, and today the company added plenty of new products in its Kaira line, including the wired Kaira X.

Kaira X for Xbox and PlayStation

“With the new Kaira X, gamers now have even more choice when it comes to picking their perfect Razer headset for either Xbox, PlayStation or PC,” said Alvin Cheung, Senior Vice President of Razer’s peripherals business unit. “And with the vibrant new range of colors on the Kaira X and charging stands, and the sleek white colors on the Kaira, Kaira Pro, and Wolverine V2, gamers can be as bold and bright as their hardware.” 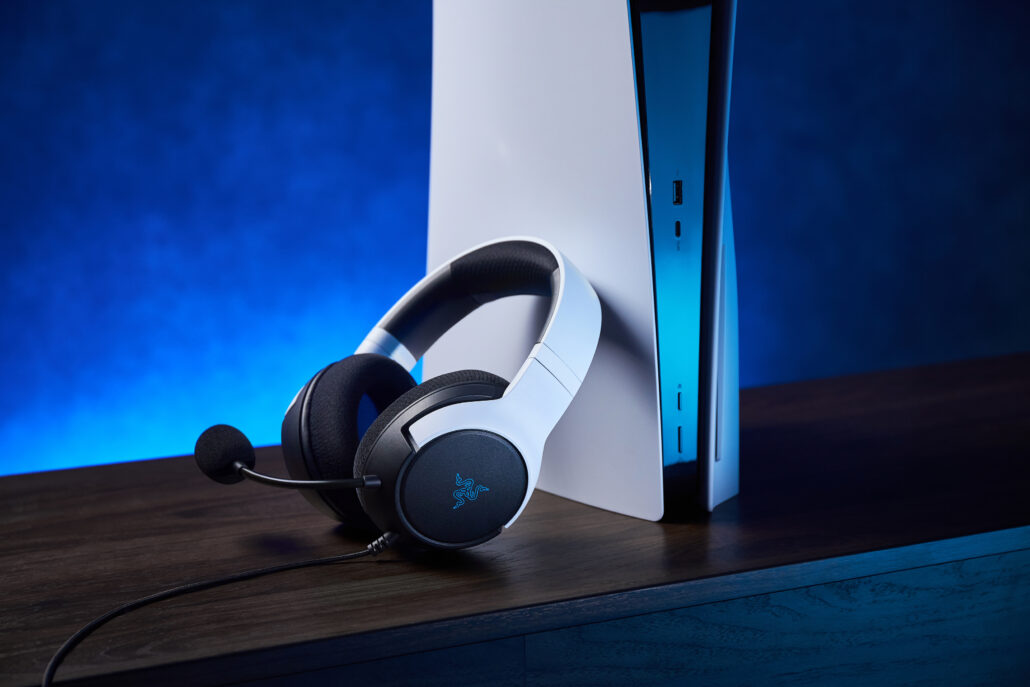 Selling now for $59.99 USD via Razer.com and authorized retailers, the Kaira X for Xbox consoles is available in classic black and white that match the Xbox Series X|S. The Kaira X for PlayStation comes in a dual-tone design that matches that of the PS5 DualSense controller. As also announced by Razer, additional Kaira X Xbox controller colors, including Shock Blue, Pulse Red, and Electric Volt can be pre-ordered via Razer.com on October 14th.

Also available today are the white versions of the Kaira ($ 99.99 USD), Kaira Pro headset ($149.99 USD), and Wolverine V2 controller ($99.99 USD) for Xbox. These products clearly match the design of the Xbox Series S and can be ordered via Razer.com and select retailers.

Last but not least is Razer’s all-new Xbox controller charging stand. The stand uses a magnetic docking system and is compatible with the Xbox Series X|S, Xbox One, and Xbox Elite Series 1 controller (but not the Elite Series 2 line) is available in various colors for $39.99 USD, including Carbon Black, Shock Blue, Robot White, Pulse Red, and Electric Volt. According to Razer, a special edition Aqua Shift color is also available at Razer.com, Best Buy, and via Microsoft.