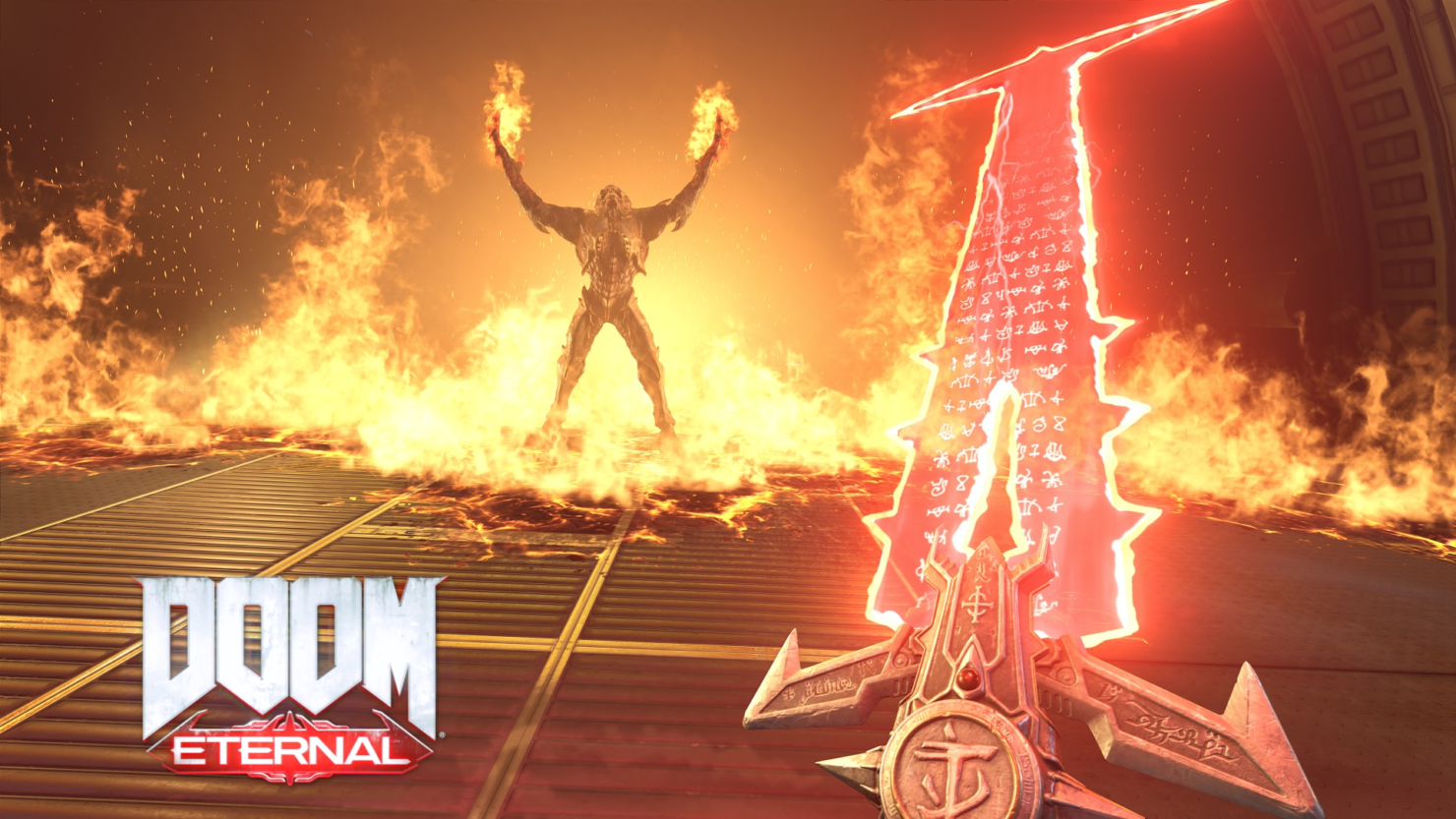 DOOM Eternal looks and sounds like it should be a great game, going by what we've seen on the E3 Trailer and what we've heard about the game just a few days after the trailer dropped. It also seems as though id Software are also wanting to push the game to its best visually too.

In information gained from Giant Bomb's "Nite Two at E3 2019", Marty Stratton from id Software has confirmed that DOOM Eternal and its game engine, id Tech 7, will support RTX ray tracing. Not only will it support ray tracing, but Marty himself states that he thinks "we'll do it better than everybody".

Understandably, ray tracing isn't the priority for id Software, with it being made clear that the priority is to release the game, with stable performance, on each and every platform. This means id Software will have their work cut out for them, as DOOM Eternal is coming to the PC, PlayStation 4, Xbox One, Nintendo Switch and Google Stadia.

Bethesda, the publisher of DOOM Eternal and parent of id Software, have partnered with NVIDIA to bring RTX ray tracing and adaptive shading to id Tech 6 for titles like Wolfenstein: Youngblood. It would only make sense to see a similar partnership being brought to id Tech 7 and DOOM Eternal.

DOOM Eternal is scheduled to release on the 22nd of November, 2019 and the core features of the game are as follows: