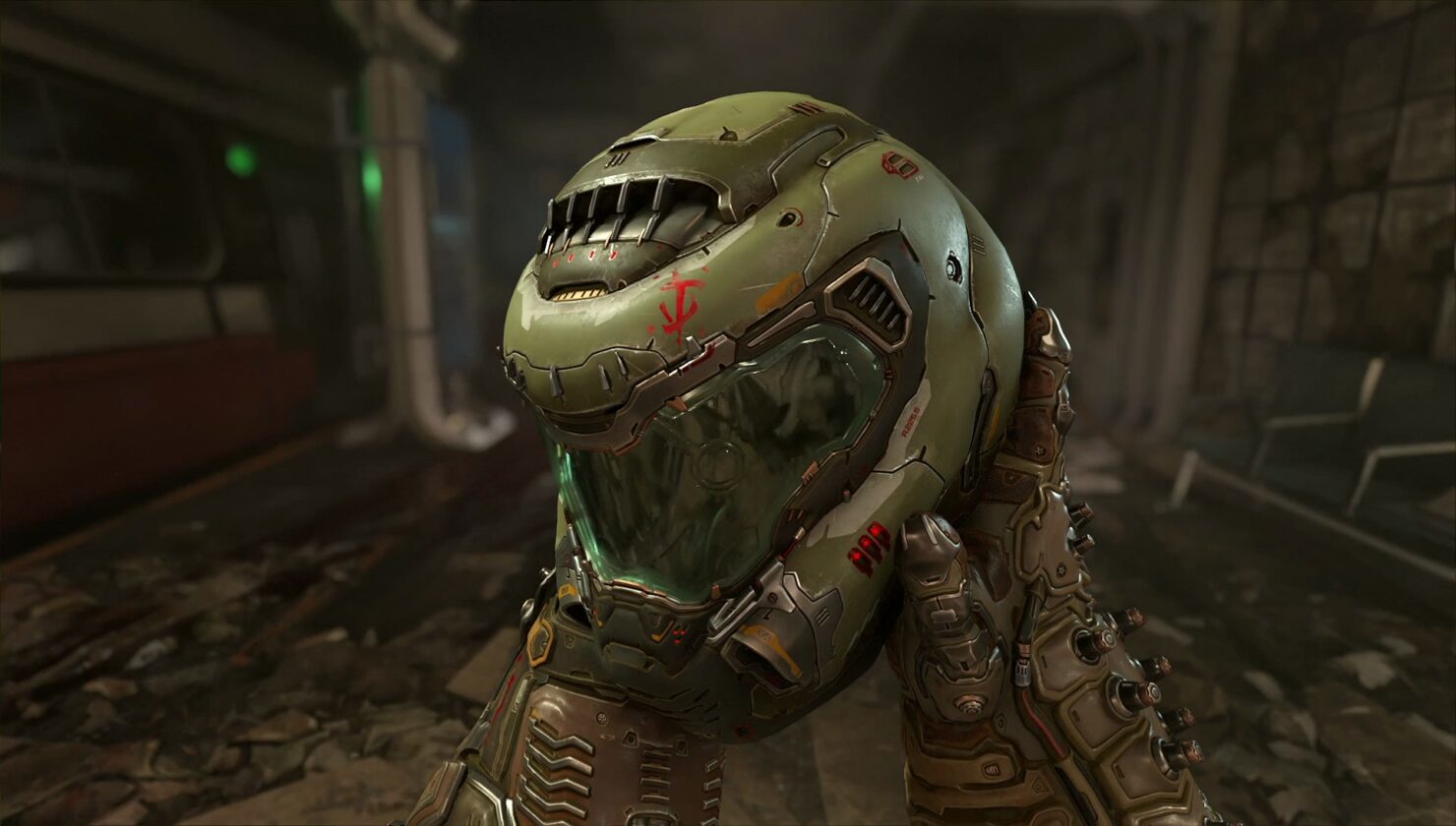 Publisher Bethesda has released a DOOM Eternal E3 2019 teaser trailer ahead of its own E3 conference on June 9.

The upcoming sequel will be showcased during Bethesda’s press briefing and this new teaser aims to increase the DOOM hype somewhat more in anticipation of the presentation. We’ve included Bethesda’s tweet, which includes the teaser trailer, down below:

"What you interfere with now is bigger than you can imagine."

DOOM Eternal at the Bethesda #E3 Showcase, live on June 9 at 5:30pm PT. https://t.co/wbaEAaAxjy #BE3 pic.twitter.com/qSwOHmPUJV

DOOM Eternal was officially announced during Bethesda 2018 E3 conference. The shooter is the direct sequel to 2016’s DOOM. “Experience the ultimate combination of speed and power with the next leap in push-forward, first-person combat”, the press release reads. “As the DOOM Slayer, return to take your vengeance against the forces of Hell. Set to an all-new pulse pounding soundtrack composed by Mick Gordon, fight across dimensions as you slay new and classic demons with powerful new weapons and abilities.”