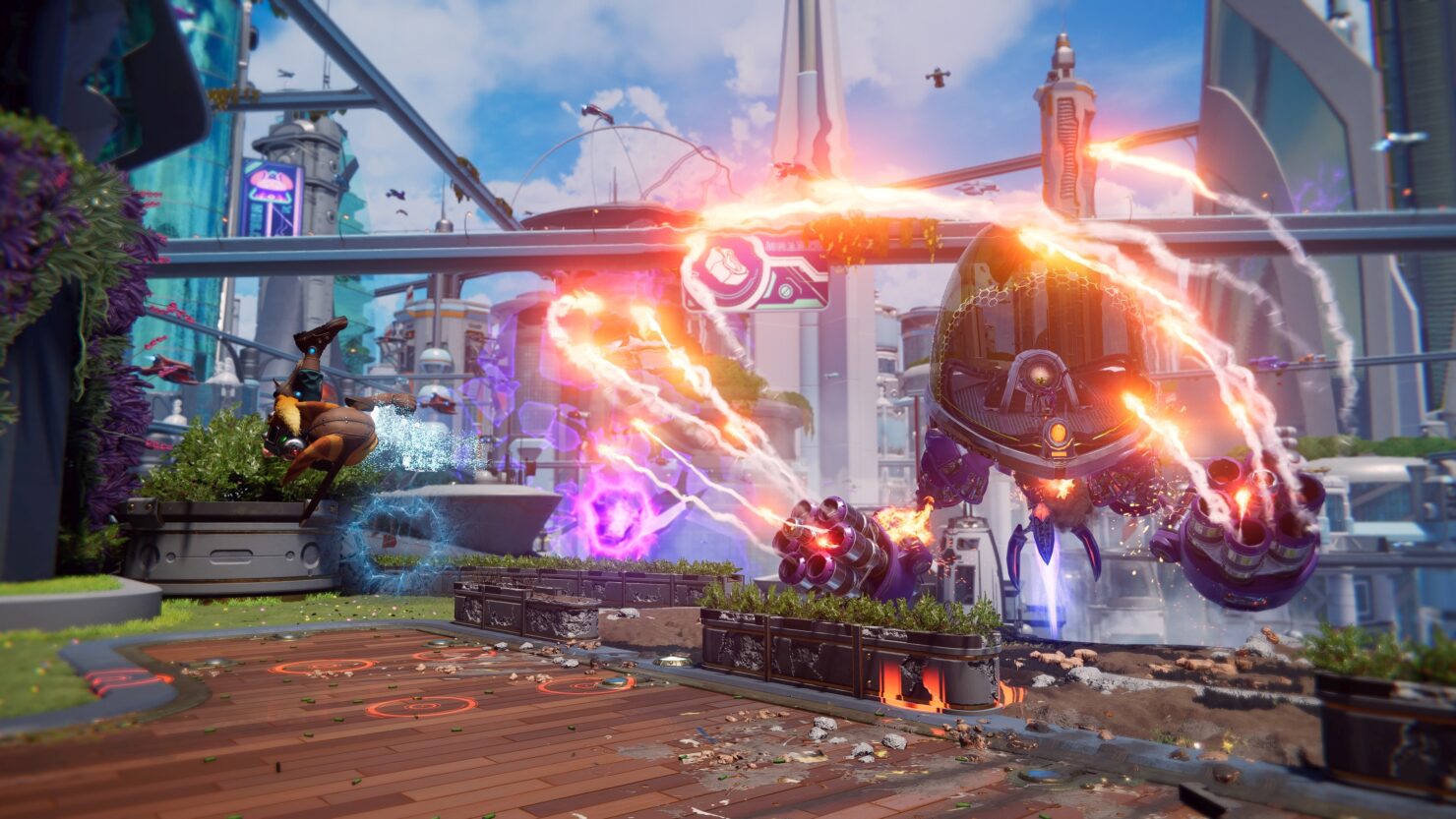 The Ratchet & Clank: Rift Apart Performance RT mode that has been added to the game with the day one patch was a last-minute discovery, according to Insomniac's Director of Core Technology.

Speaking with Axios, Mike Fitzgerald confirmed that the game was supposed to launch with only Fidelity and regular Performance mode, but, towards the end of development, the studio discovered, thanks to the different teams working together, that more performance could be squeezed out of the PlayStation 5.

There's no point, say, in the middle of production where we say, 'OK, engine's locked, good luck, game team, finish your thing and we're going to move on to the next thing. We have the whole core technology team focused on the quality of 'Ratchet & Clank' until a month after it ships.

Even without the impressive Performance RT mode, Ratchet & Clank: Rift Apart would have been among the best-looking PlayStation 5 titles released so far. The game is so good that it is one, if not the reason, to get a PlayStation 5, as highlighted by Chris in his review.

You'll soon be able to read my conclusion; it appears at the bottom of this review next to my score, so let me finish by saying one simple thing: it may not be cool to love a game, but I love Ratchet & Clank: Rift Apart. I'm well known as a cynical curmudgeon. I want to like games, but the industry manages to grind the optimism out of me by releasing grey rubbish (in a literal and metaphorical sense), often packed with predatory tactics. This is the sort of title that reminds me games are still worth believing in. If Returnal didn't already do it for you, the PlayStation 5 finally has a brand new game that makes it worth owning, and it's a must-play.