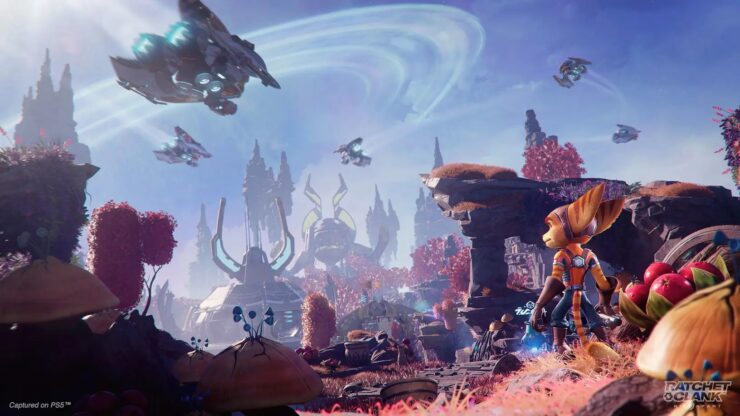 The new trailer, which can be watched below, focuses on the planets players will explore during the course of the game, including some planets that appeared in the previous entries in the series and some brand new ones.

Welcome back to Zurkon Jr's Almost Launch Party! The second of three videos focuses on the planets of Ratchet & Clank: Rift Apart. Thanks to the power of the PlayStation 5 console, the worlds in Rift Apart are more alive than ever. As Junior so eloquently puts it, "It's GORGEOUS! Just look at it!"