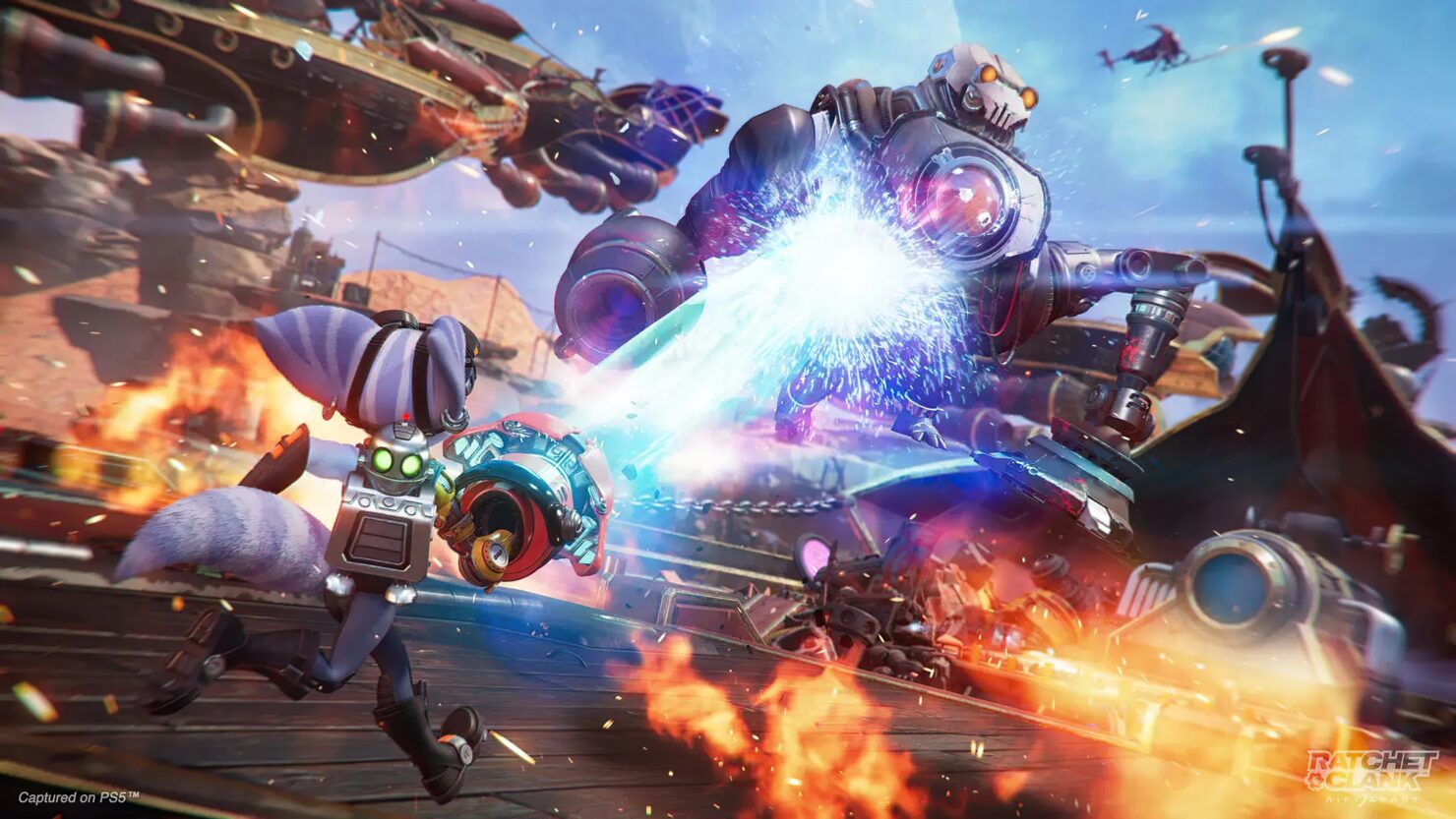 [ORIGINAL STORY] With Ratchet & Clank: Rift Apart now due in three weeks from today, Sony is kicking off the marketing for Insomniac's first PlayStation 5-only game.

Today, the publisher released a new trailer dedicated to showcasing weapons and traversal options. However, the really interesting tidbit is actually located at the very end of the video, with the final frame labeling Ratchet & Clank: Rift Apart as a 'PlayStation 5 console exclusive'. 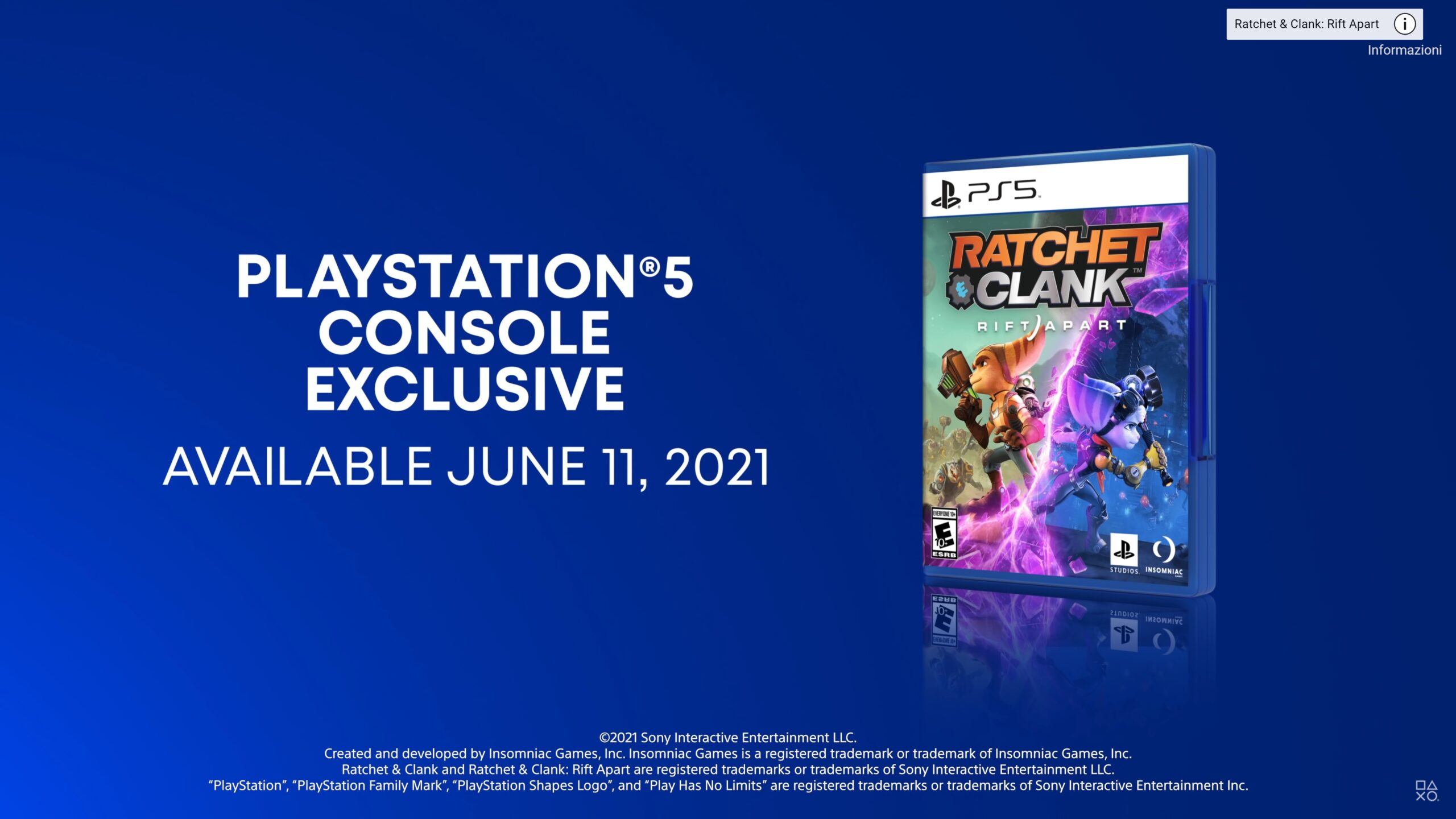 This wording is definitely different from the one we're used to when it comes to other first-party Sony titles, which are usually just labeled as PlayStation exclusives.

Given Sony's recent push towards PC gaming with Guerrilla's Horizon Zero Dawn and Bend's Days Gone (out today on PC), not to mention SIE CEO Jim Ryan's comments that more PC games would be released in the future, it's not far-fetched to interpret this as a tease of a Ratchet & Clank: Rift Apart PC version coming out at some point.

Then again, one would think that other acclaimed PS4 games like God of War, Spider-Man, Bloodborne, or Ghost of Tsushima would have precedence when it comes to PC porting over a fresh new PS5 game like Ratchet & Clank. Insomniac's new title also makes heavy utilization of Sony's next-gen console customized NVMe SSD storage and I/O solution, something that's not really available to the average PC gamer yet as most are still stuck with SATA SSDs or even regular mechanical hard disks.

We'll let you know if there are any further rumors or news about Ratchet & Clank: Rift Apart coming to PC. Meanwhile, look forward to our PS5 review in the not too distant future.