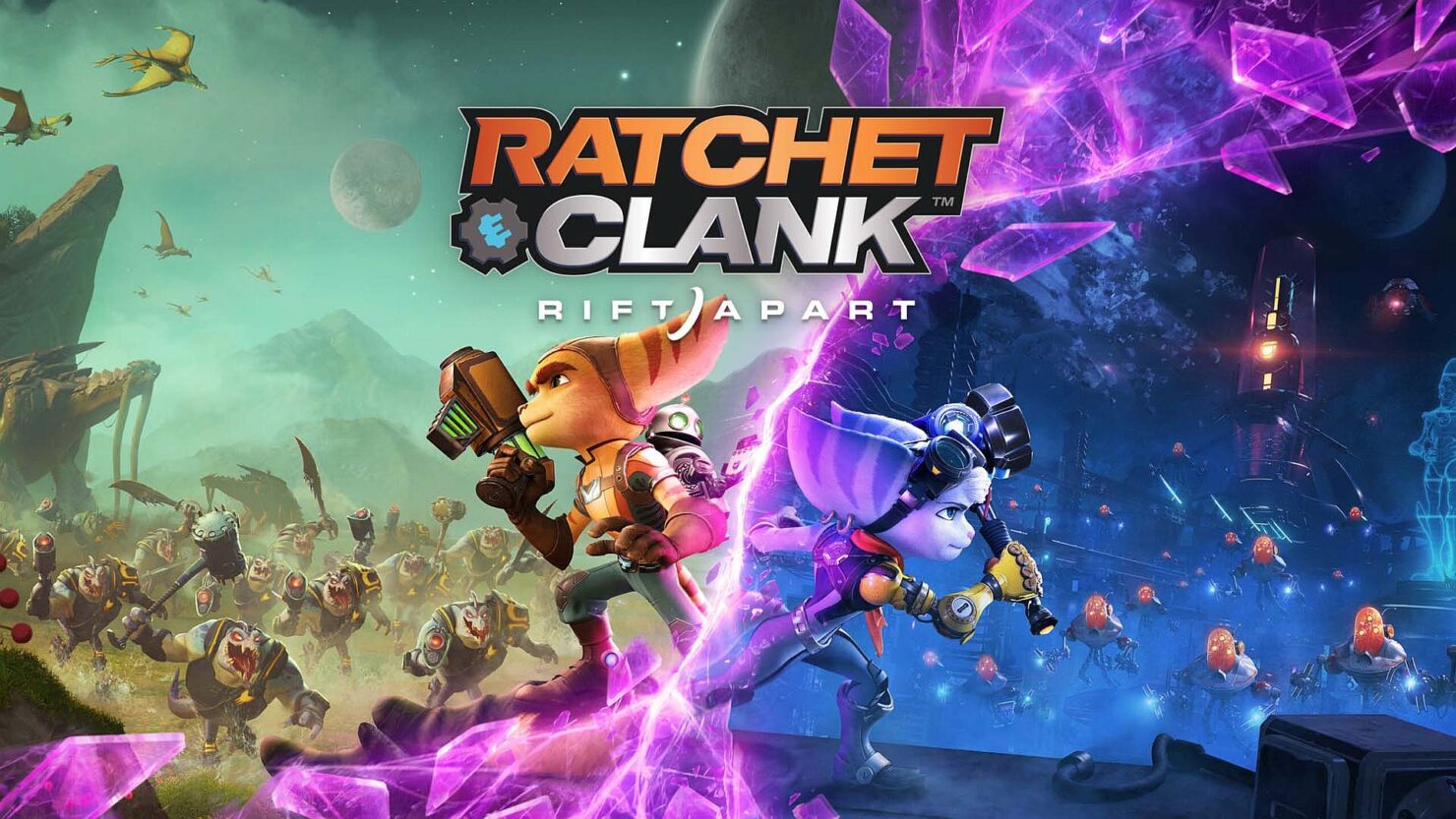 Ratchet and Clank are back, and they’re traveling fast. If you can keep up with their interdimensional leaps long enough to play the game, you’ll find a dazzling world to explore, smash, and make witty comments about. There’s so much to do - and see - thanks to the power of the PS5, and it's really easy to miss key elements of the game in all the dabbing robots and worrying explosive weaponry.

This guide will run down all the basics that’ll need to survive and prosper in their escapades across the worlds, with no spoilers or anything to stop you from discovering the story for yourself.

Ratchet’s name and iconic melee weapon is the wrench: a tool designed solely to fix things. With that in mind, you should spend as much time as possible in the game smashing, breaking, and harvesting everything you encounter.

This isn’t unusual for an action-adventure game like Rift Apart, but you might forget or miss certain opportunities because of the game's phenomenal presentation. Many objects you can break don’t look anything like the crates and boxes that existed in the previous game. Now they look a lot like the background and all the other permanent parts of the level. So try smashing boxes, shooting objects, and generally check if something can break; you’ll be surprised just what can be broken down in this game.

Run Round After a Fight

The reason you want to smash everything is for the precious bolts, the currency of Ratchet and Clank Rift Apart that is mainly used to buy increasingly ridiculous and powerful weapons from Ms. Zurkon. But you also get these bolts from defeating enemies.

But since you’ll be battling many enemies and often over large arenas, these bolts can be lost to time. That is unless you make an effort to wander the battlefields you leave behind. Once the gunfire has stopped, quickly dash across the terrain, especially areas where ranged enemies congregated during the fight. There’s a good chance you’ll be able to pick up an extra couple hundred bolts you would have otherwise missed. And you can go and spend them on even bigger guns for the next encounter.

This one probably sounds wrong to a lot of players who enjoy purposefully wandering off the beaten path at their earliest opportunity. But in classic action-adventure Metroidvania style, there are a lot of areas you can’t fully explore until you’ve found the new traversal ability that tends to be rewarded towards the end of the main path of the area.

For instance, in the first main area of Rift Apart (Nefarious City), you’ll spot the occasional horizontal walkway or blue shielded door, but you can’t circumvent them until you acquire the phantom dash, which you get from finding Phantom.

For players unopposed to backtracking and retracing their own steps, this isn’t an issue, but if you’re always looking to explore the new and exciting parts of Ratchet and Clank, you might want to focus on the story until it sounds like its about to take you somewhere new, then look at all the other routes.

Read, and Paint the Map

Ratchet and Clank Rift Apart has a map that can be brought up by hitting the middle button, although the game doesn’t highlight this. Each area has its own map, and you’ll start with a basic greyed-out blueprint of the general area. As you explore it, though, this map will be colored in, with extra details added. Details you might not have noticed yourself, like hidden collectibles and upgrade resources.

As you’re running around and smashing everything, do take a moment from time to time to look at the map and see if anything has been added that you missed. Sometimes, as mentioned above, these newly discovered items can’t be reached immediately, but there will be plenty of other objects of interest to take a wander to.

On top of that, the map serves as a great way to see if there are any areas overlooked during your exploration, so before leaving a level, look to see any rooms laid bare and grey and full of potential.

On top of that, using your weapons levels them up too. Once they’re at level 5, they’ll evolve like a Pokemon and offer even more opportunities to cause chaos.

But to make your weapons last longer, which you’ll need as more enemies join the fight, look to use the upgrade mechanic at Ms. Zurkon to improve their ammo capacity and how many shots you pick up. These can change your special ‘only use in dire need weapon’ into your favorite opening salvo.

Make sure you’re buying these upgrades to unlock the golden ones, which is done by buying all the upgrades around them, but normally they will be surrounded by the type of ammo upgrades you’ll want. It can be tempting to improve your damage and blast radius, especially early on, but they can come later once you’ve got enough ammo to use them properly.